Connection Solutions for The Railway Industry 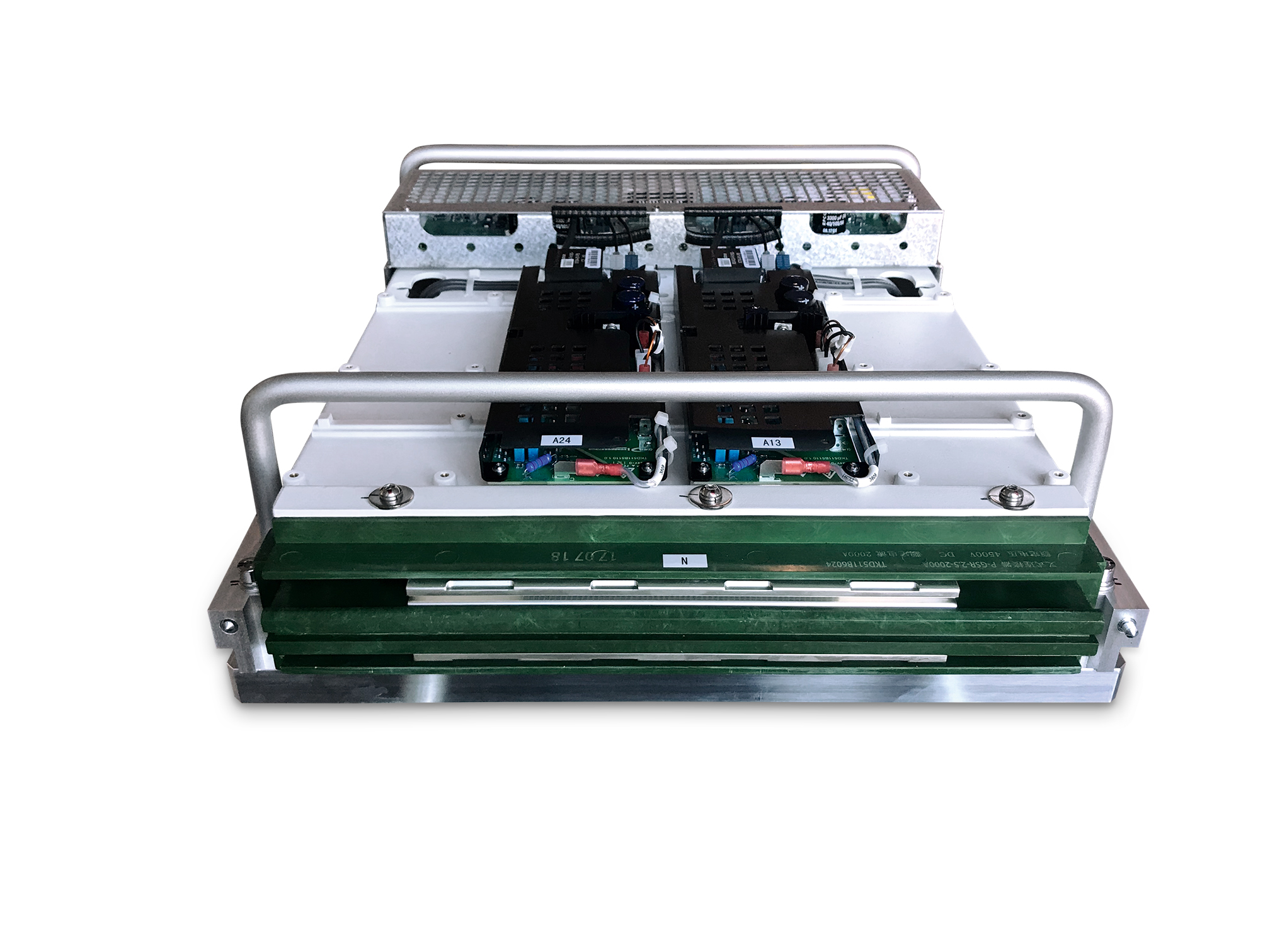 China is home to the largest and most extensively used network of high-speed trains in the world. Based in Beijing, the Chinese Academy of Railway Sciences (CARS) is the leading research and development institute, supporting this important industry with its specialised subsidiary, the Beijing Zongheng Electro-Mechanical Technology Development Co. Stäubli Electrical Connectors helped to develop a traction converter for the latest generation of Chinese high-speed trains, while building up a partnership.

China’s network of high-speed railways covers a total of over 22,000 km of tracks. Just imagine: if you could put these rails in a straight line, they would take you halfway around the globe – and even a little further. Every day, thousands of Chinese people use high-speed trains, running at 250 to 350km/h. The possibility of fast travel and commuting has profoundly transformed the country’s economy and society.

When China launched its first high-speed trains, they were imported or built under technology transfer agreements with foreign train-makers. Since this initial technological support, Chinese engineers have re-designed train components and started building indigenous trains. Thanks to generous funding from the government, a dynamic local industry has developed over the past 15 years. An important player in this market is the China Academy of Railway Sciences (CARS). Based in Beijing, CARS offers scientific and technological education as well as strategic consultation and certification services for the Chinese railway industry. A focal theme is research and the testing of new materials, products and technology. 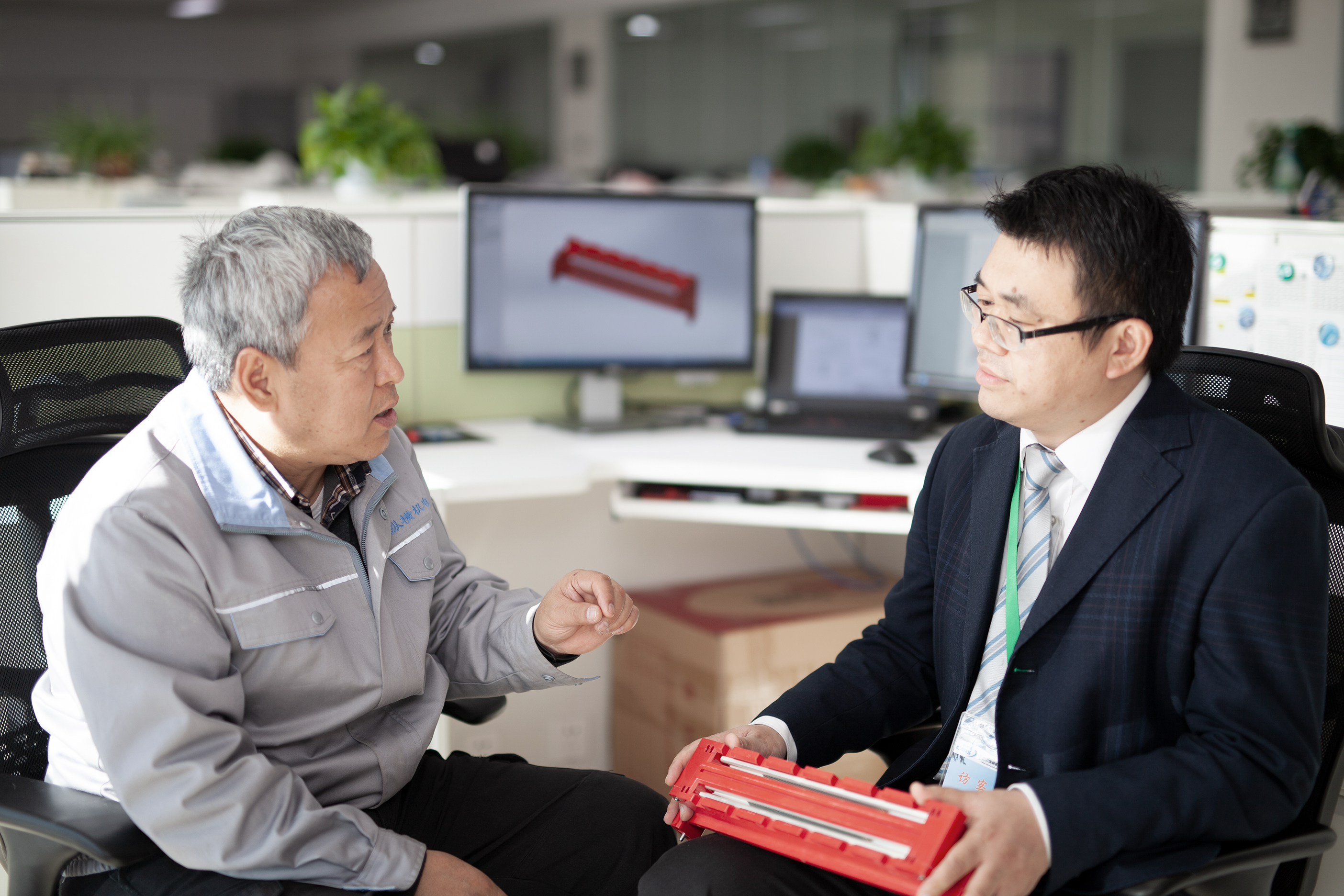 A Traction Converter for the New Generation

In 2010, CARS updated an existing traction converter for use in the latest generation of Chinese high-speed trains. The connector, fixed on the water-cooled board, contains two poles and connects the IGBT module (insulated gate bipolar transistor) to the bus bars in the converter cabinet. High-power transmission connectors were needed, fulfilling demanding requirements of the client for a safe and reliable solution. The higher the travelling speed of the trains, the greater the physical forces, therefore, the vibration resistance and stability are also critical. During maintenance, the module must be disconnected and replaced very rapidly to minimise costly downtime. 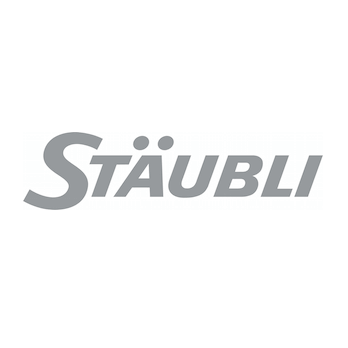 “I remembered having met Stäubli Electrical Connectors at an event in Beijing the year before. I was impressed with their MULTILAM technology, and thought they could help us find a solution.”

Thus talks started between the two companies and a joint development project was initiated.

Step-by-step, trust was built up through joint workshops, technical seminars and a lot of internal testing.

In close cooperation with CARS, Stäubli developed a customised GSR2.5 bipolar fork connector, which realises the connection between busbar and laminate busbar. The use of high-performance insulation materials ensures the product can meet the tough industry requirements of mechanical stability and long-term ageing.

“What finally convinced me was a third-party test, where Stäubli’s solution showed a highly stable performance over 300,000 km of high speed. The solution is simple and easy to handle while ensuring safe and reliable operation of the train services. And our customers really appreciate the increase in productivity due to the fast connection and disconnection in maintenance.”

Connections: A Key Link in the Railway Transport Chain

As an industry partner and key supplier in the international railway sector for more than 30 years, we have a clear insight into your challenges and expectations, such as service continuity, extreme weather conditions and mechanical stresses. We provide an effective response with optimized solutions, whether for high-speed, main-line, suburban or regional trains, or tramways and underground railways. 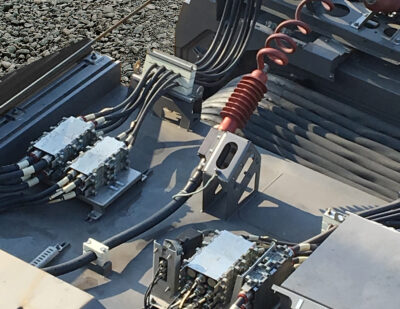 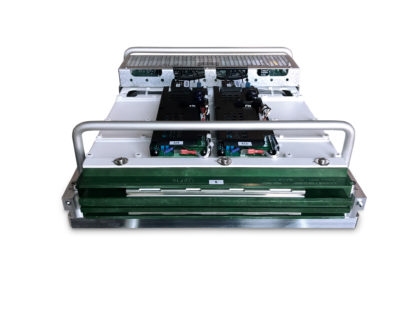 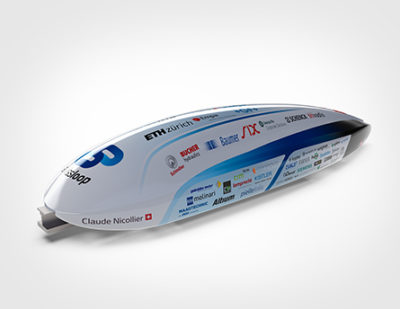 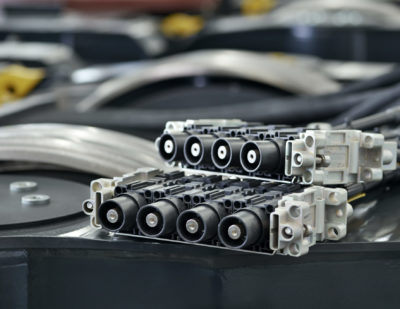 CONNECTIONS: A Key Link in the Railway Transport Chain

The modular power connector (MPC) by Stäubli is an internationally sought-after product for railway applications.

Stäubli Electrical Connectors has long been a leading supplier of advanced connection equipment to the rail industry, and its commitment ... 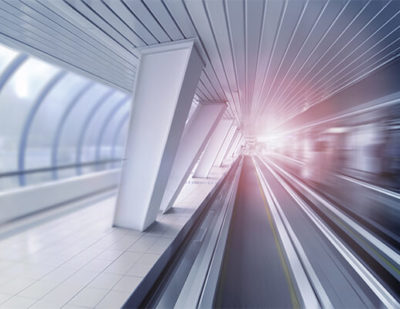 Multi-Contact, the leading international manufacturer of electrical contacts and system solutions for industrial applications has been part of the... Use the form opposite to get in touch with Stäubli Electrical Connectors directly to discuss any requirements you might have.