Finnish fleet management company VR FleetCare has signed a contract on the extensive modernisation and commercial upgrade of couchette coaches acquired by the Norwegian train operator Vy Tog AS.

The contract covers the modernisation of eight BDcmz 874.1 couchette coaches. The project starts immediately, and the refurbished cars will be delivered to the customer during 2021.

The objective of the modernisation project is to improve passenger comfort and safety as well as to renew the appearance of the cars to correspond with Vy Tog’s brand. The work will be carried out in Finland at VR FleetCare’s Oulu depot and the Pieksämäki service workshop. 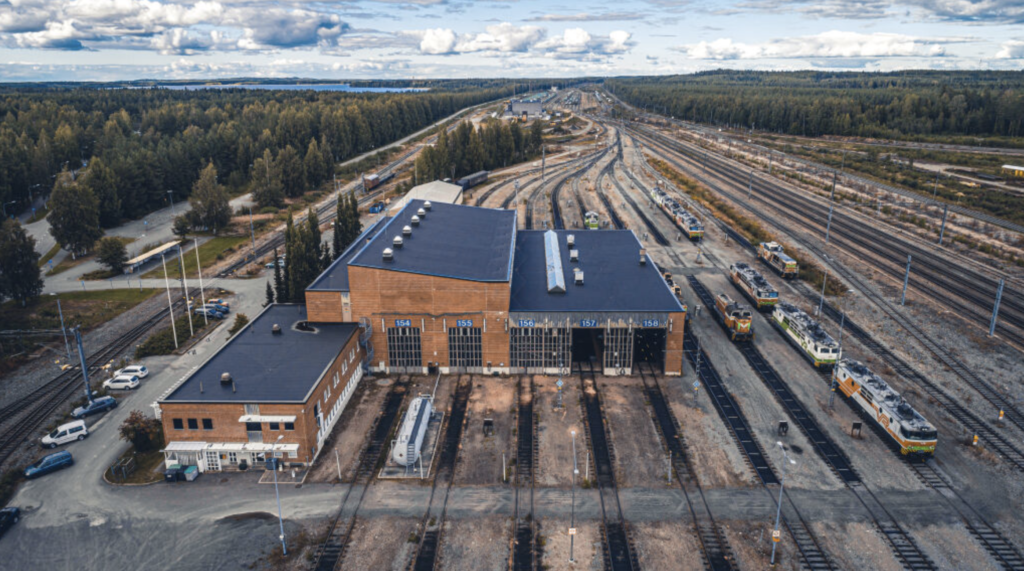 “This contract signed with Vy Tog is an extremely significant first step for us in the markets opening up in Norway. We are happy that Vy Tog chose us as their partner. This strengthens our confidence in the future and promotes our international growth goals.”

The couchette coaches, which were previously used by Deutsche Bahn, will undergo extensive modifications before they can operate in Norway. The cars will be painted on the outside and modifications to make them operationally reliable in the winter will be carried out. The interiors of the cars will also be renewed, and travel comfort increased.

“It’s great that Vy Tog’s cars are coming to Finland to be refurbished. This contract is also strategically very important as we are seeking growth in fleet projects and component services. For the modifications requested by Vy Tog, we designed several innovative solutions in order to deliver the cars to the customer with high quality and cost efficiency.”

The contract covers the transport of six cars from Crailsheim, Germany, and two cars from Oslo, Norway, to Oulu, Finland. First, the cars will arrive at the Oulu depot via Tornio, where most of the work will be carried out. During the refurbishment, the cars will also go to Pieksämäki workshop, where they will be surface-treated and painted. 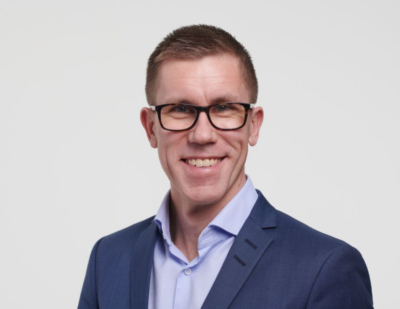 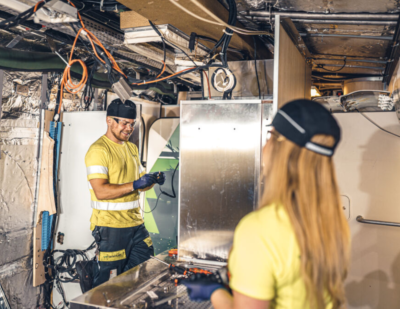 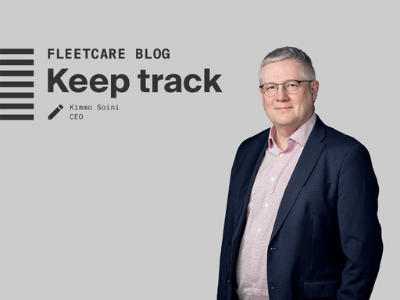 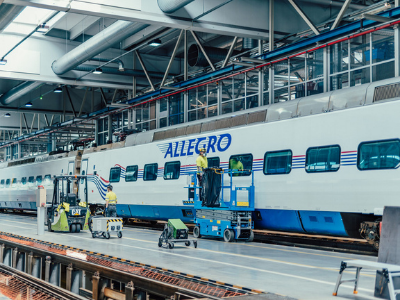 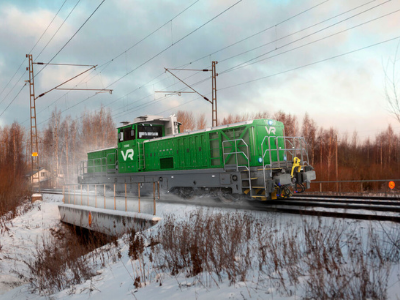 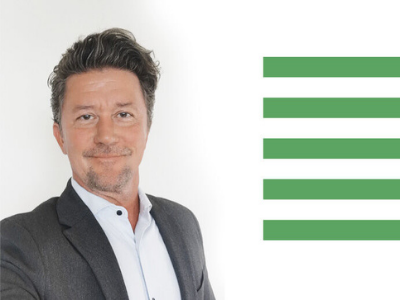 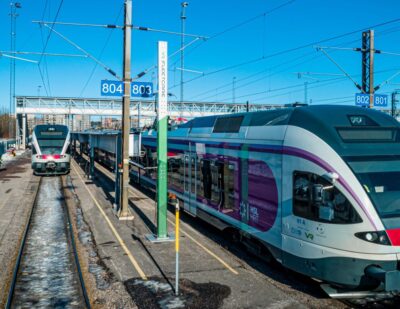 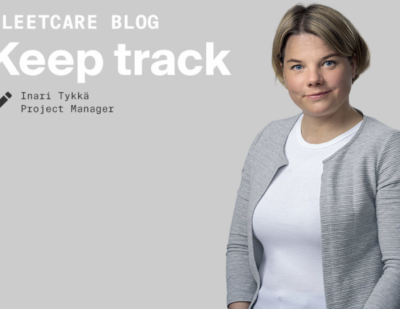 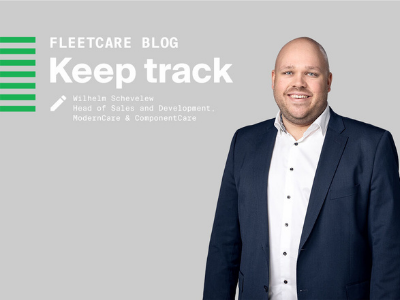 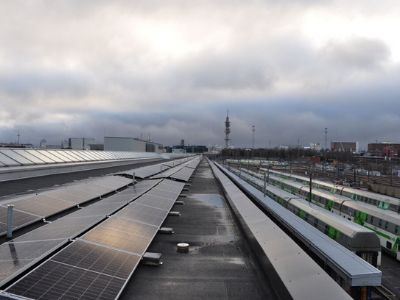 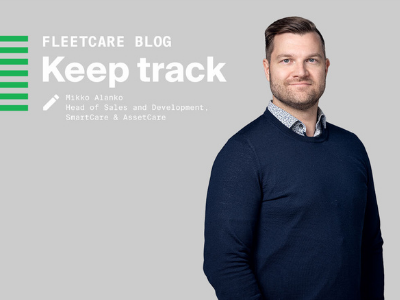