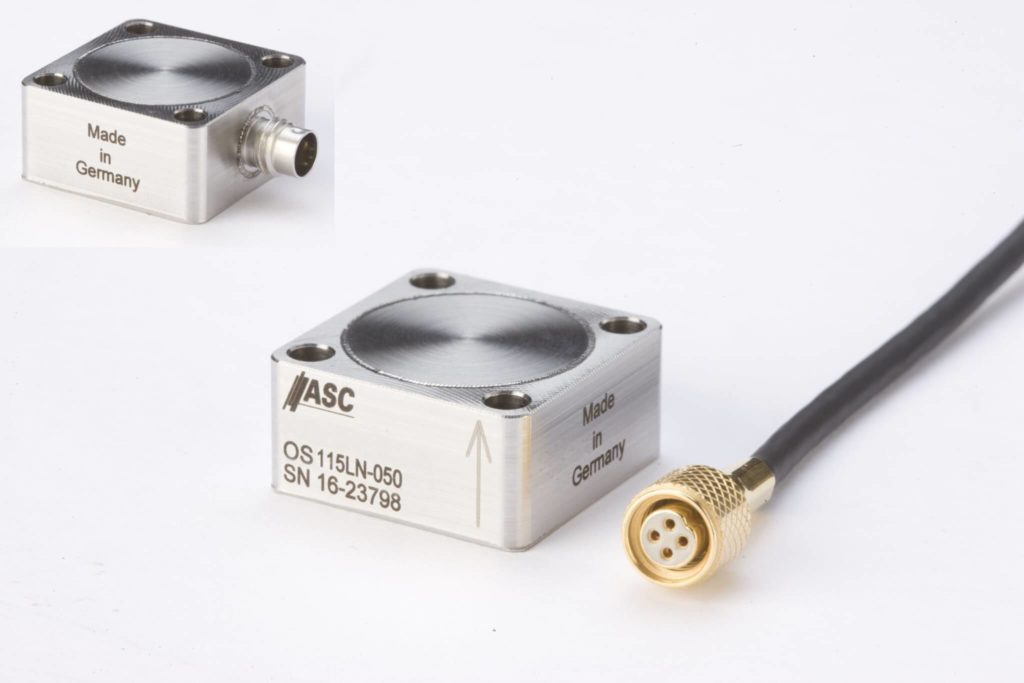 As of now, Bernhard Unkel is ASC’s Sales Representative for West and North Germany. With a de-gree in electrical engineering, he has extensive experience as a sales and project engineer in iron and rolling mills, in measurement and test engineering in the automotive sector, and in building automa-tion. Unkel has held responsibilities at Siemens, Ahlstrom and Honeywell, amongst others, and was Branch Manager at Johnson Controls. Since 1999, he has been working in the sensor industry, hold-ing sales functions in the area of sensors and measurement. Of late, Unkel was Sales Manager at Entran Sensoren as well as CEO at Atex Sensoren GmbH and Sensocon GmbH.

The move to larger premises in the autumn of 2016 was a result of the company’s continuous growth. This enabled ASC to take on more orders and thus remain on a growth path. As a consequence, the calibration laboratory as well as production and test laboratory could be expanded.

“Compared to 2015, we saw a noticeable growth in sales this year”

“This is due to our development of numerous innovations over the past year, which have enabled our customers to equip their products with sophisticated and reliable sensors. We also noticed a great interest in our products in foreign markets. With our new office premises, we now have enough space and capacity to focus fully on growth and innovative services. We are particularly pleased that we were able to expand both production premises and  testing and qualification laboratory, and we warmly invite customers and interested parties for a tour.” 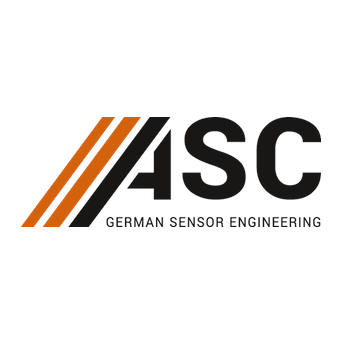 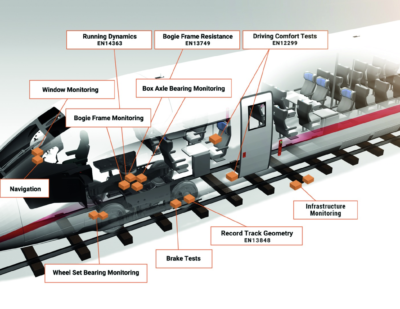 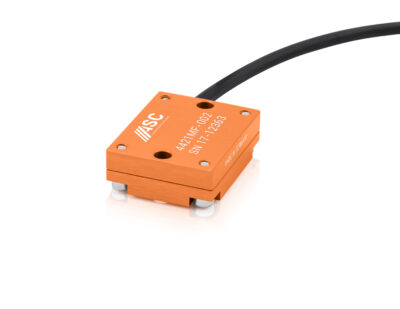 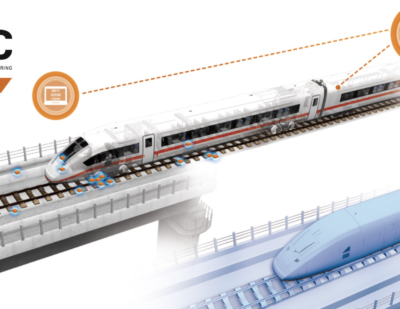 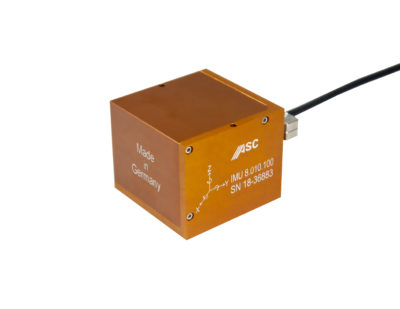 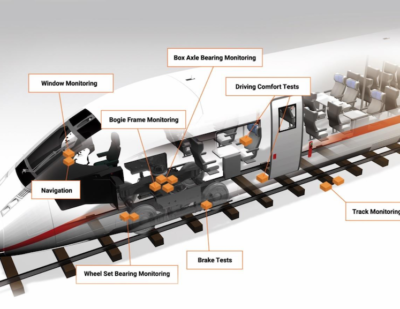 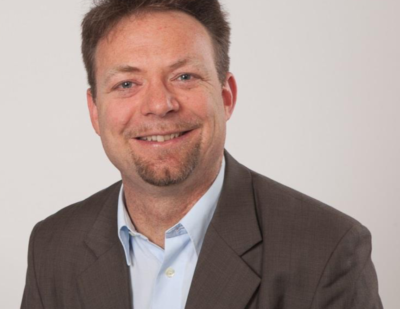 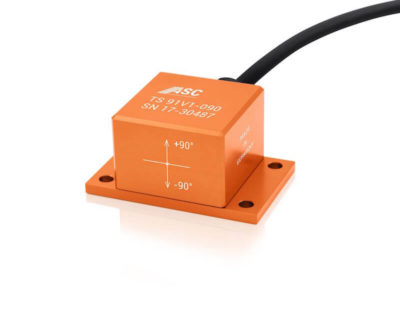 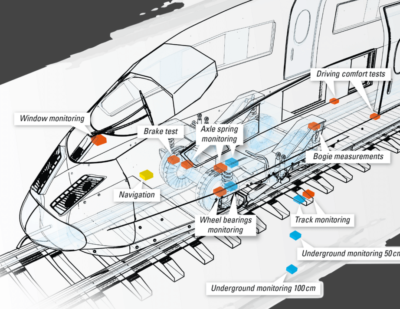 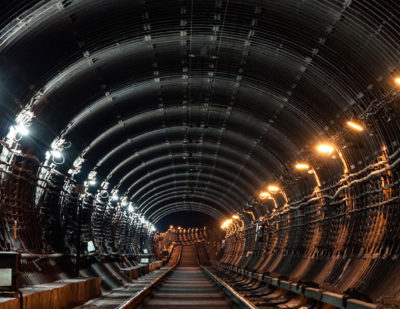