Subway lifting after incidents. Commissioned by the Netherlands Fire Department, Holmatro supplied a lightweight and fast lifting system that can be connected to the existing equipment on the fire truck. 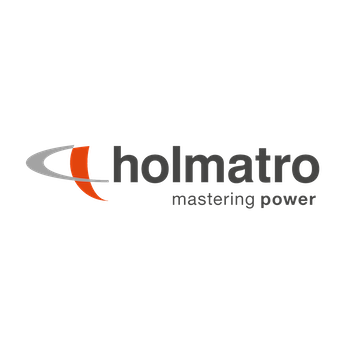 Amsterdam-Amstelland Fire Department is part of the safety region Amsterdam-Amstelland and has emerged from the six brigades of Aalsmeer, Amstelveen, Amsterdam, Diemen, Ouder-Amstel and Uithoorn. The corps, consisting of 1,100 people, effectively acts in fires and accidents, but is also prepared for disaster management and the management of large-scale crisis situations.

The Amsterdam subway is a public transportation system in Amsterdam, Diemen, Duivendrecht and Amstelveen. It carries approximately 1.5 million passengers per week. The first subway lines were opened on October 14, 1977. Since then, the network expanded to four lines with a total length of 42.5 kilometers. The largest part of the subway network is located above ground; only the part from the Central Station to the Station Wibautstraat lies underground. The Amsterdam subway is operated by GVB.

The Amsterdam fire department was looking for an extremely safe jacking system to lift subways quickly. In addition, they wanted a reliable supplier who offers the possibility of tool inspection on location, in which all parts of the hydraulic sets are included. 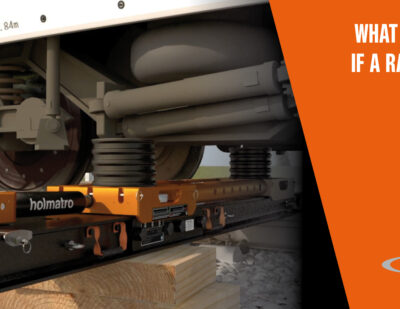 What would you do if a railway vehicle derails? Sign up for our webinar: "Introduction to rerailing" with rerailing expert, Elwin van Rijen. 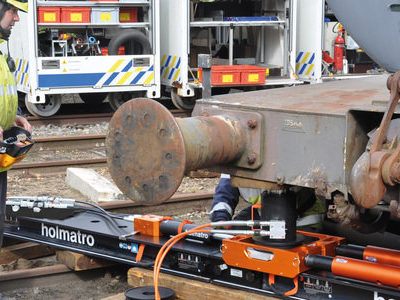 Getting Rolling Stock Back on Track

Getting rolling stock back on the track is an accurate and time-consuming process. Holmatro supply a faster and lighter Re-railing System. 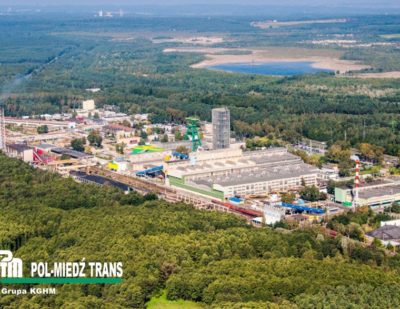 Lifting rail vehicles from the track and putting them back after maintenance work. Holmatro supply a fast, light and safe Re-railing System. 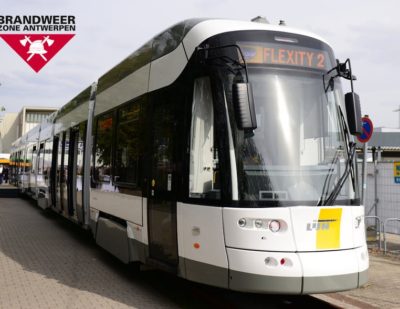 Holmatro supplied a lightweight and fast low-floor tram lifting system that was connected to existing equipment on a fire truck. 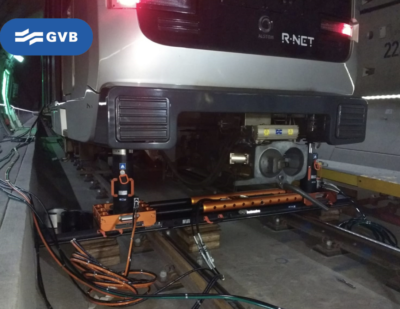 Rerailing a Metro in a Tunnel

Getting a derailed metro back on its tracks in a tunnel is hard. Holmatro supply lightweight Rerailing Systems that offer extra flexibility. 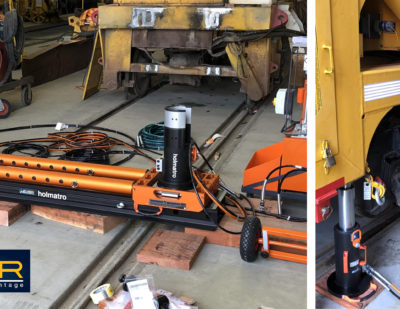 Getting Derailed Tamping Machines Back on Track

Immediate response in time of need is necessary. Holmatro supplied an Advanced Rerailing set that offers the right solution.

Use the form opposite to get in touch with Holmatro directly to discuss any requirements you might have.