Two new high-performance tamping machines in use in the Scottish Highlands. 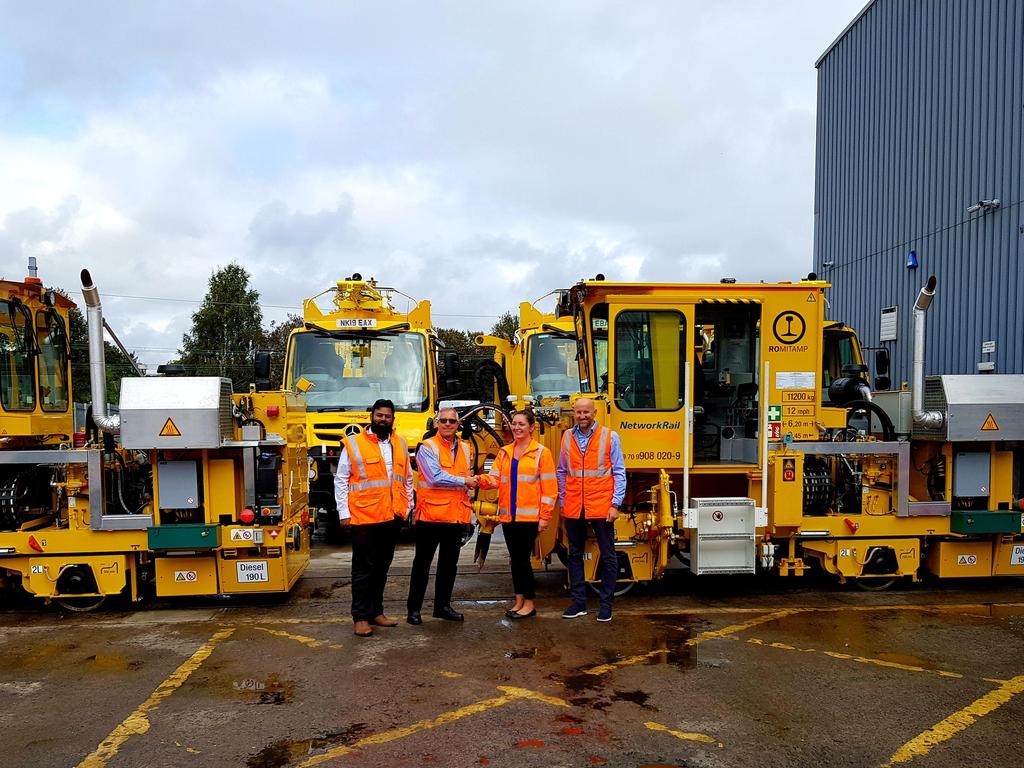 The official handover marks the end of an 18-month project with final engineering acceptance certification awarded at the beginning of September. This followed an extensive test and commissioning phase, which was completed during August on the Ecclesbourne Valley Railway at Wirksworth. The next stage is for training to be undertaken, firstly for operations and then for maintenance of the machines, before the ROMITAMPs see their first work deploy on the West Highland line.

These will be the last ROMITAMP machines of this variant that Robel will produce as progress is made on the next phase in tamper technology with the ROMITAMP 2.0. The new system not only has a new look but will offer a modular approach to meet customer’s specific tamping requirements from single to twin-rail operation, as well as plain line and S&C tamping. Additionally, other options will include lift & lining capability along with track geometry recording.

Read more about the ROMITAMP project in Scotland here. 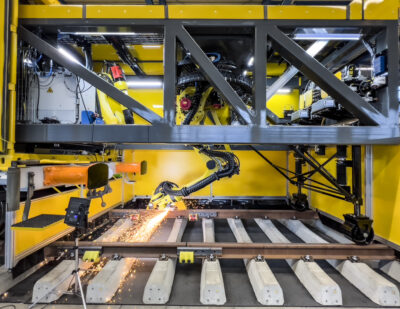 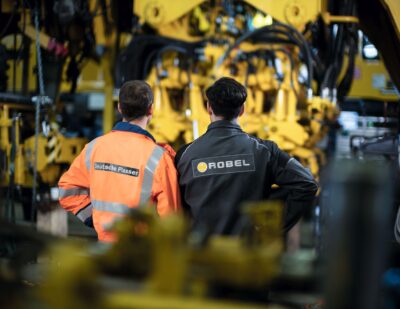 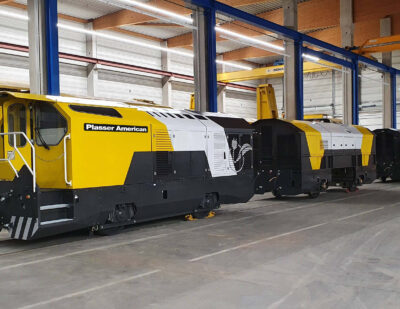 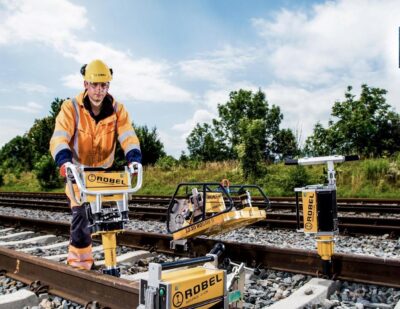 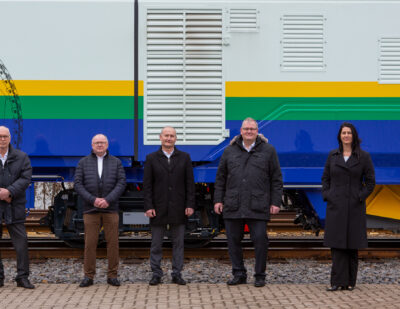 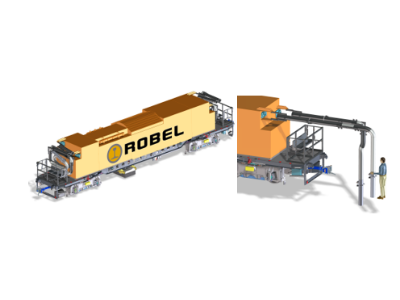 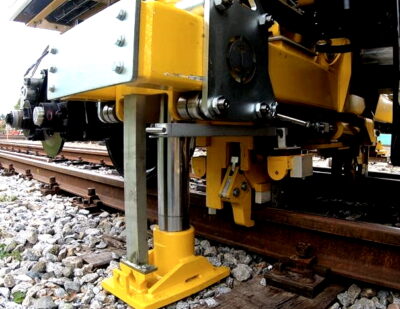 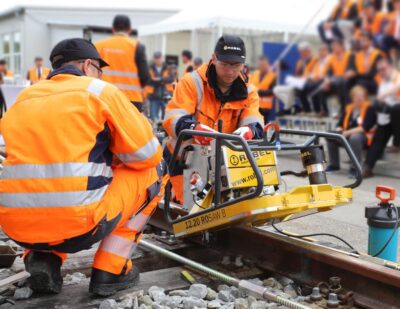 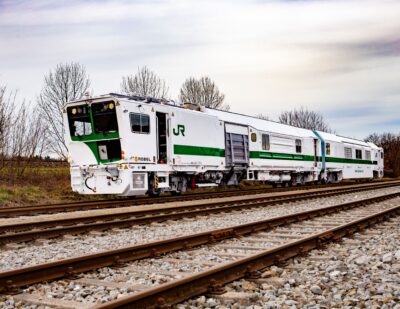 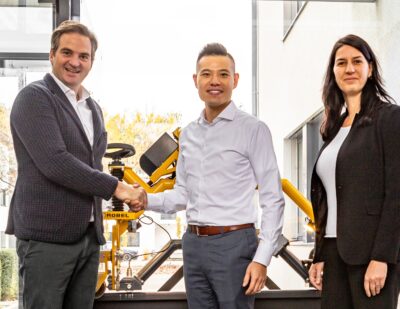 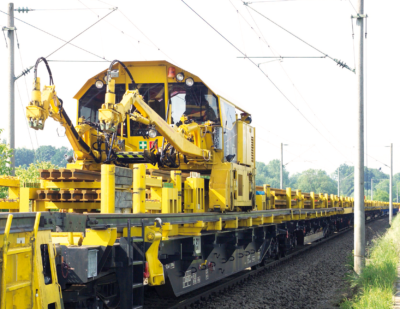 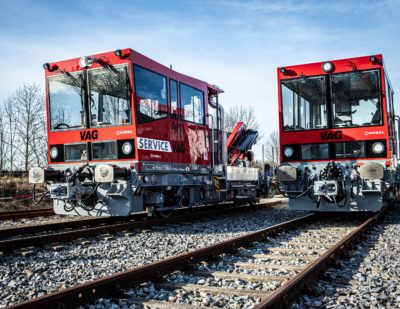 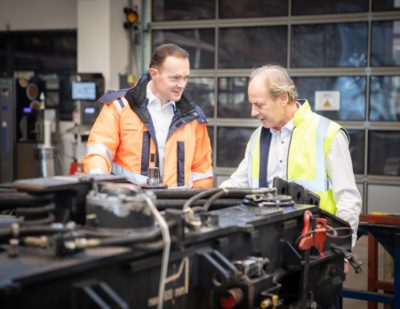 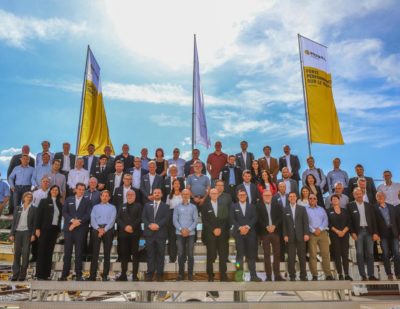 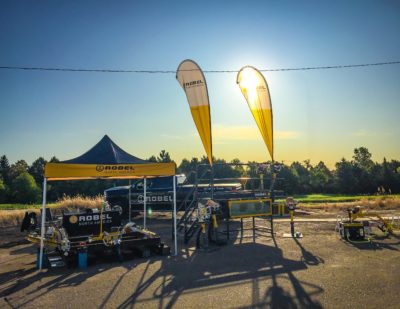 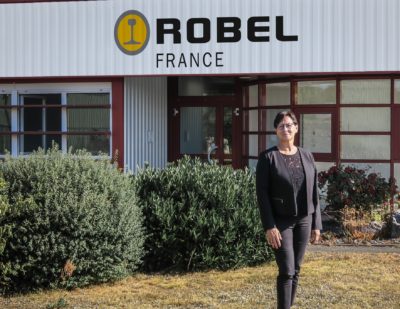 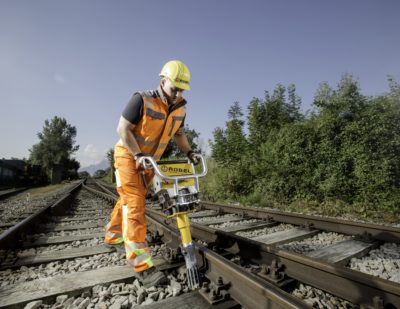 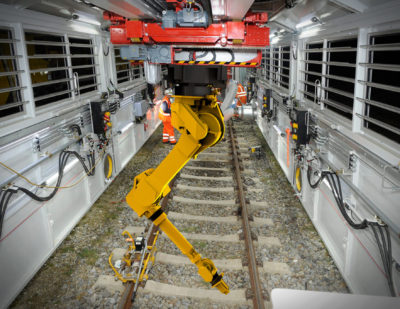 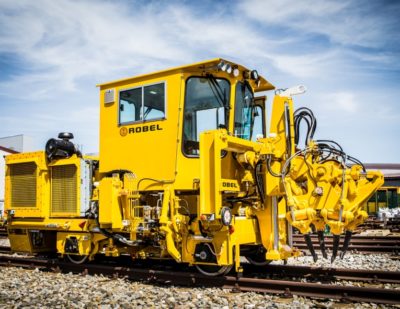 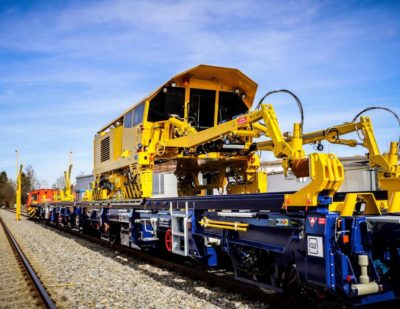 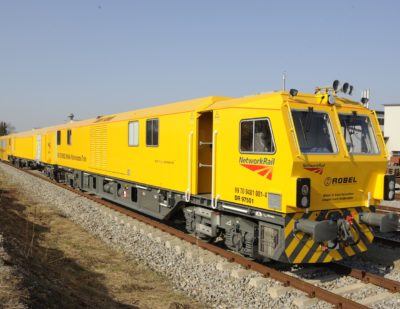 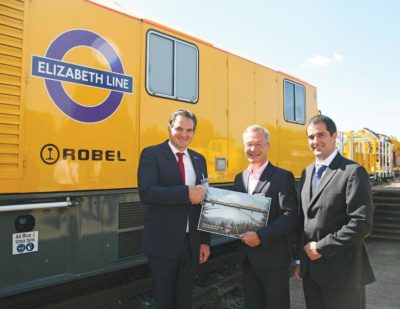