It integrates IR monitoring with Spread Spectrum Time Domain Reflectometry (SSTDR), a novel proprietary system that allows the user to pinpoint the location of a failure to very high levels of accuracy, providing the opportunity to accurately predict and prevent cable failures and also to reduce the duration of an incident to its smallest possible level. 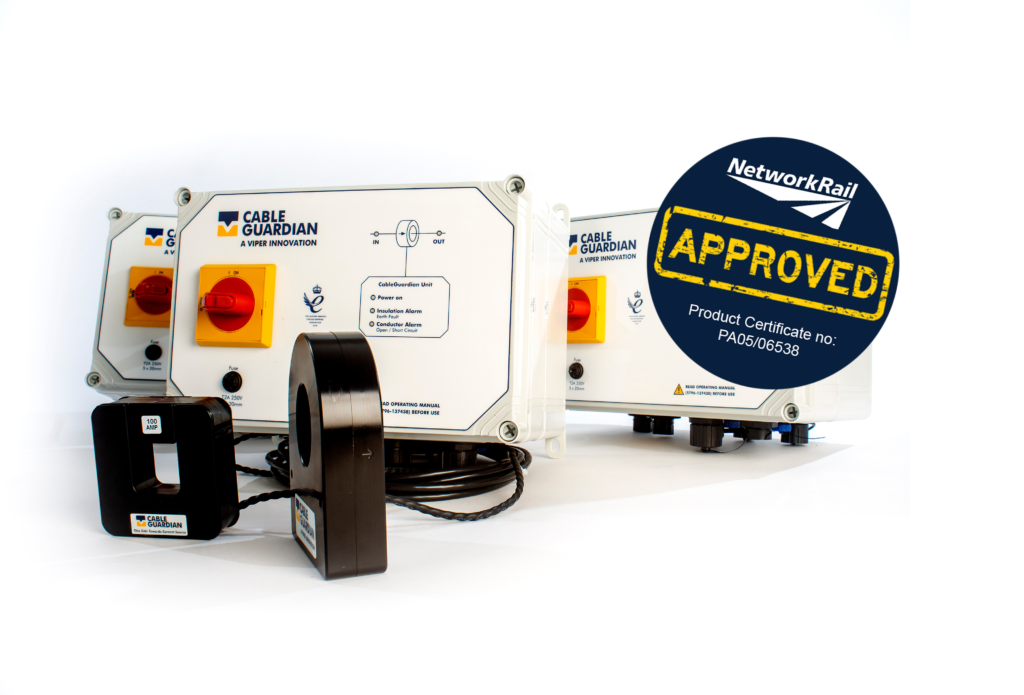 Viper Innovations’ innovative CableGuardian system was called into action by Network Rail Engineers on 7th August 2019 to identify and locate several Insulation Resistance failures on a signalling power supply (SPS) system at Euxton on the West Coast Mainline. Previous attempts using other technology were unsuccessful in finding the failures that had generated a major alarm on the Intelligent Infrastructure system, leaving the route at risk of a significant power outage. Network Rail were already aware of the trusted capabilities of the technology, having installed the first permanent CableGuardian system a year earlier in August 2018.

Viper Innovations received a request for assistance from Engineers in the North West who were experiencing extremely low Insulation Resistance (IR) across a complex system of six feeders across 11 miles. A sudden IR drop raised a critical alarm on the Flight Desk, meaning the signalling power system was at risk of failure, and therefore, at risk of taking down miles of signalling on the WCML, creating serious disruption on this critical artery. 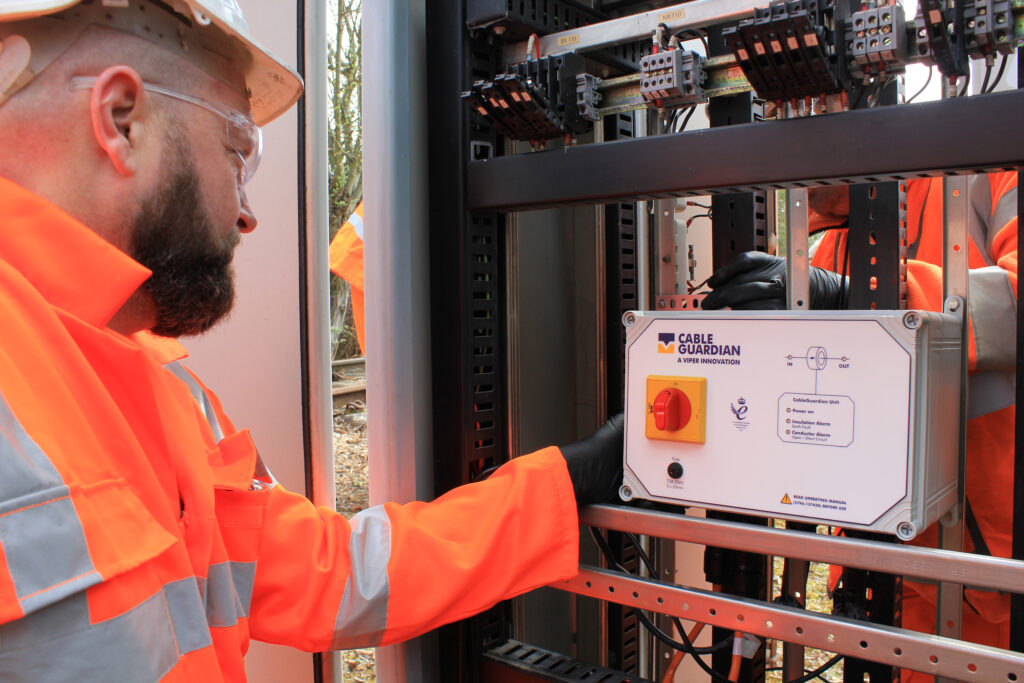 Network Rail had previously attempted to locate the fault using an existing IR fault detection system. However, the equipment had proved ineffective in this instance at determining the location, and in fact, had pointed faulting teams to the wrong feeder and cable sections, wasting crucial time and exposing the teams to unnecessary risk.

The Viper team mobilised and, using CableGuardian in a Tier 2 configuration, temporarily connected to the 650V SPS and isolated the fault to two suspect Feeders within only 1.5 hours. Additional testing was then conducted on the two suspect Feeders by temporarily connecting CableGuardian units to several location cases forming a Tier 1 configuration. This resulted in the fault being isolated to a 1-mile long Sub-Network Section. Due to access and time constraints, Network Rail considered this was accurate enough for them to effect repairs, having narrowed the failure from 11 miles across six feeders to a 1-mile section of cable in just a few hours. 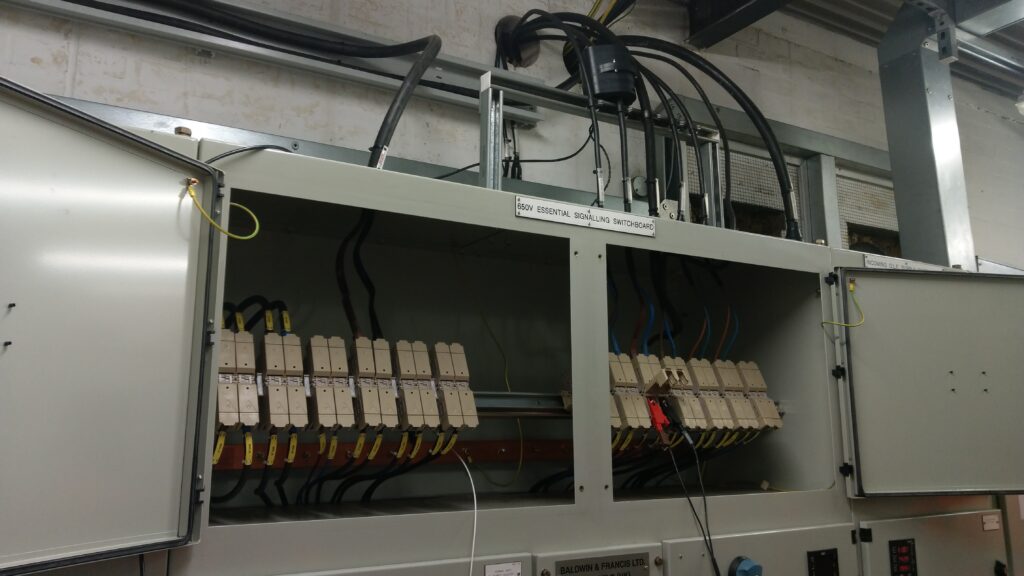 This rapid mobilisation and team-based approach saved days of disruptive testing, eliminated many hours of maintenance activity and vehicle movements and reduced exposure to the trackside environment for the fault teams – in addition to the core requirement of preventing thousands of minutes of delay on this critical route. By deploying CableGuardian, Network Rail and Viper Innovations pooled knowledge and experience to turn data into information and enabled proactive fault identification to demonstrate the effectiveness of this highly innovative remote condition monitoring technology. Engineers were impressed with the speed, accuracy, and ease with which the equipment could be deployed, which has led to CableGuardian gaining a significant footprint across the UK rail network, monitoring many miles of critical lineside cabling for many different Regions and Routes, affording Network Rail the opportunity to further its efforts in improving performance, efficiency, and safety within its electrical asset base.

Viper is currently increasing its installed base across a wide range of installations in the UK and is in discussions with other administrations across the world. Visit our website to find out more, discuss your requirements, or arrange your own trial.

Find out more about CableGuardian > 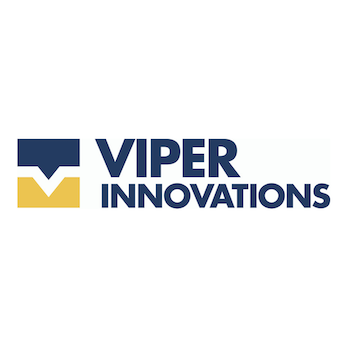 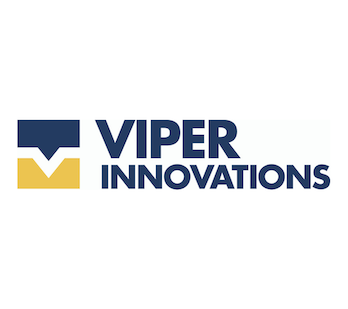 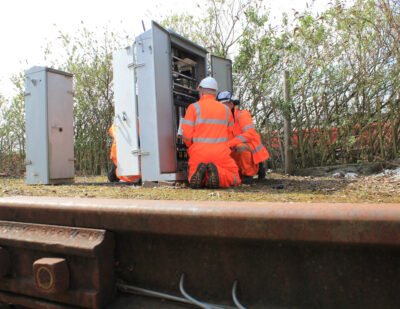 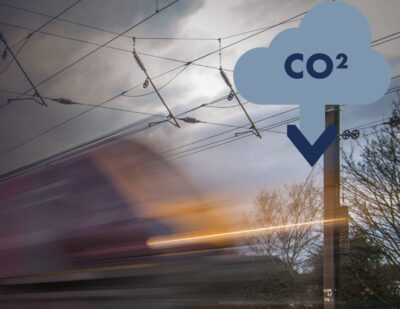 Working together to Target Zero: How Can Rail Innovators Contribute to Carbon Reduction? Viper Innovations demystifies. 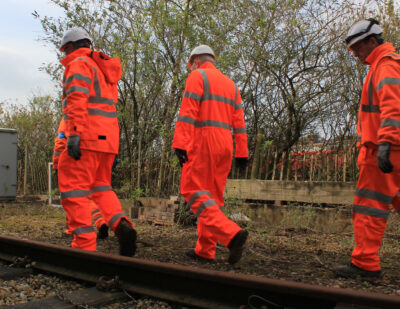 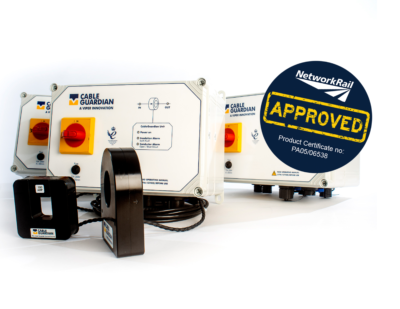 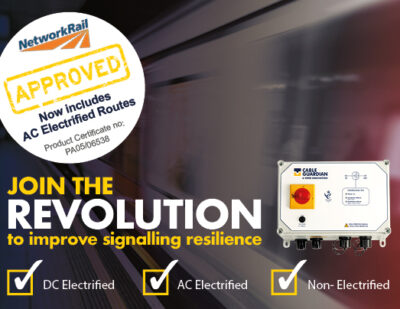 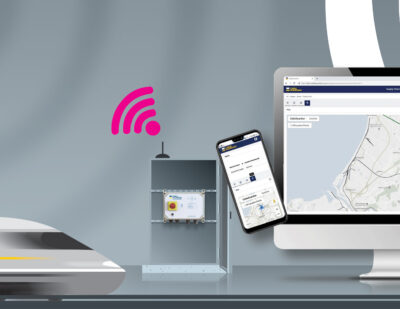 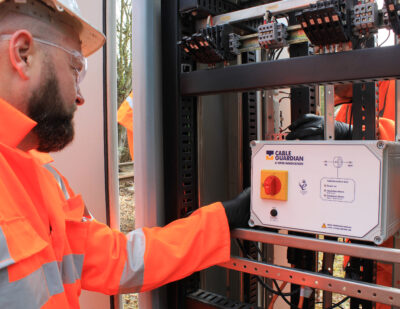 Viper Innovations is pleased to announce CableGuardian has successfully received product approval by Network Rail and is available for order.

Use the form opposite to get in touch with Viper Innovations directly to discuss any requirements you might have.