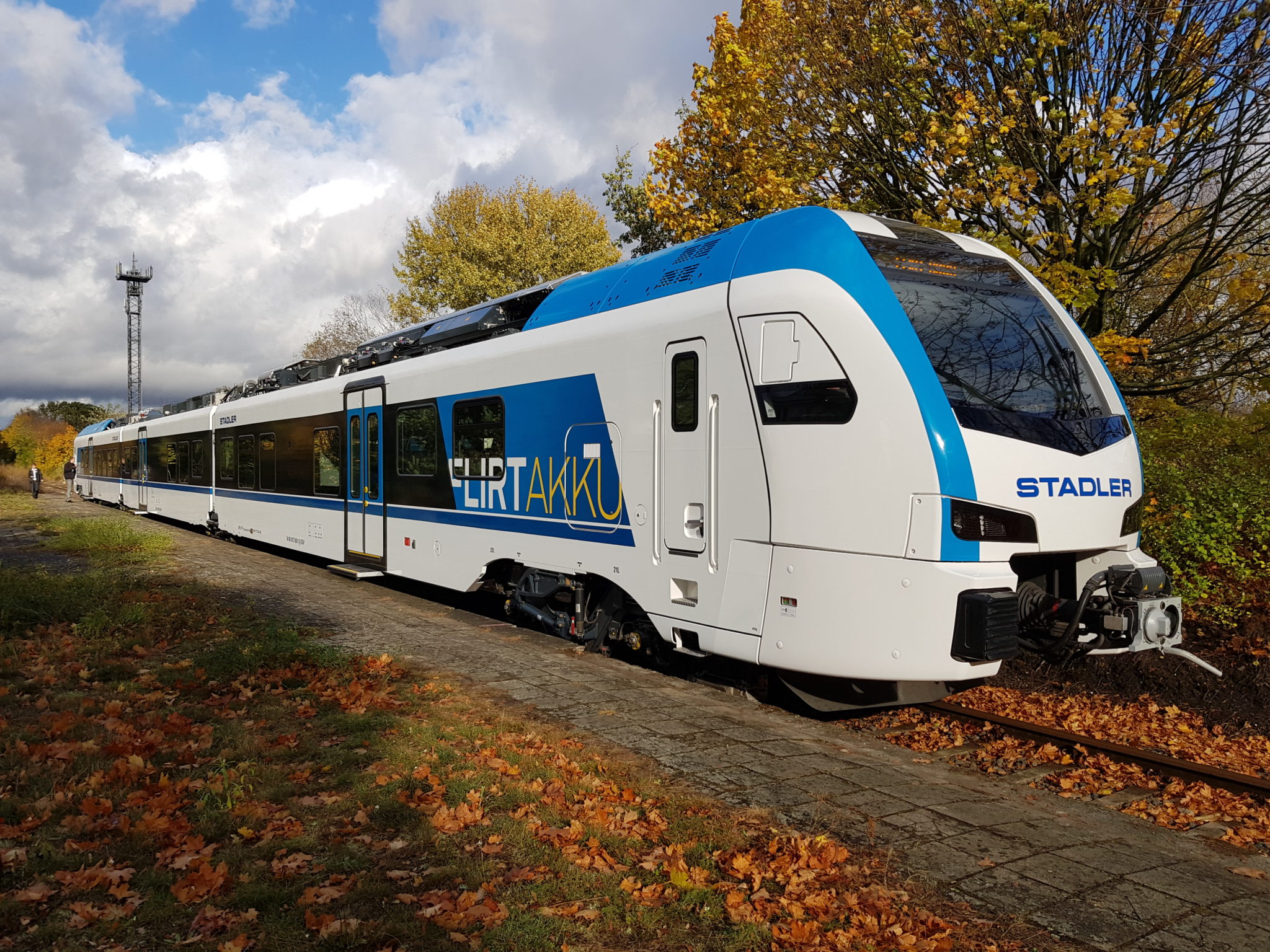 Currently still a prototype, the FLIRT Akku completed a trip from the Stadler premises in Berlin Pankow to Schildow without the need for any external power. The standard FLIRT has received homologation more than 1000 times. This FLIRT Akku contains all the features of its regular counterpart combined with its alternative drive system. Most of the traction equipment and the key mechanical components remain the same; however, the whole powertrain was rebuilt and fitted with a battery drive.

“This concept has allowed us to significantly reduce the development and approval times, and to ensure a high level of reliability even with the test carrier.

“We at Stadler continuously strive to improve the rail traffic sector by implementing good technical ideas quickly and practically to reduce and eliminate emissions, and hopefully encourage more people to travel by train. We are extremely pleased that we developed the FLIRT Akku, which is precisely such an environmentally friendly flexible vehicle.”

There are several ways in which the batteries can be charged: during operation along electrified stretches, at non-electrified end stops and through regenerative braking. The configuration presented to the media had space for 310 passengers, of which 154 spaces were seating.

Stadler, who developed the vehicle in-house, received two million euros of funding from the German government. The current FLIRT Akku has a range of 80km at a speed of up to 140km/h. That means eighty percent of Germany’s non-electrified routes can be serviced by this vehicle. By comparison, Bombardier’s battery-operated TALENT 3, recently unveiled, has a range of 40km, though the company says this will increase to 100km in 2019. And like Stadler, Bombardier received four million euros in funding from the German government (in 2016) to advance its electro-mobility programme.

By contrast, Stadler recently unveiled its bi-mode (electric-diesel) FLIRT for Greater Anglia (U.K.) at InnoTrans 2018. When asked why Greater Anglia went for a diesel-electric option rather than a battery-electric option to bridge the non-electrified gaps in the network, Railway-News was told that the non-electrified distances in the U.K. are currently too great for battery-operated trains to cope with. As battery technology improves, this will hopefully change, making diesel and the need for electrification obsolete.

The FLIRT Akku prototype has been approved for passenger service. It will start operations on selected routes in 2019. Stadler believes its battery-operated offering has market potential in Germany, Austria, Great Britain, the Netherlands and Italy as well as in other countries where substantial proportions of the rail network have not yet been electrified. 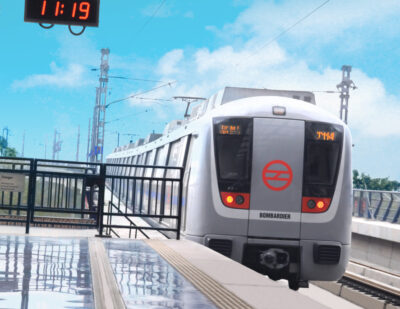 Bombardier has delivered its 800th MOVIA metro car for the Delhi Metro. The remaining 16 units will be delivered by the end of 2020. 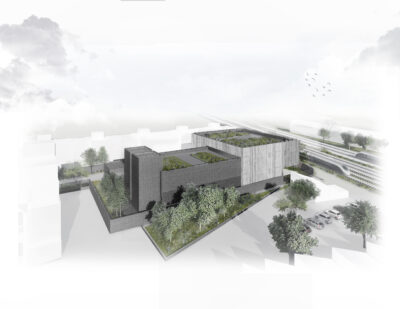 HS2 Ltd has published the updated designs for the Canterbury Works vent shaft headhouse, which will sit above the Euston tunnel in London. 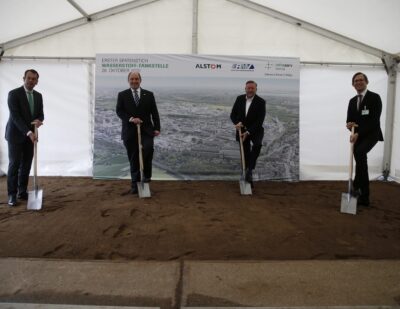 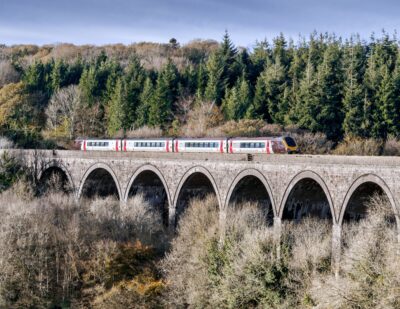 Bombardier has signed a 3-year contract extension with CrossCountry for maintenance and servicing of its Voyager and Super Voyager fleets. 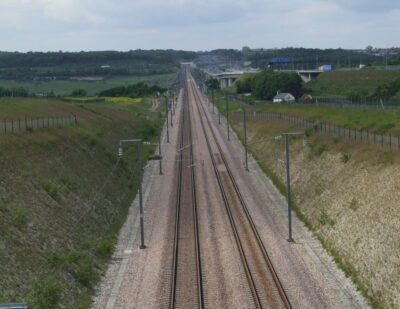 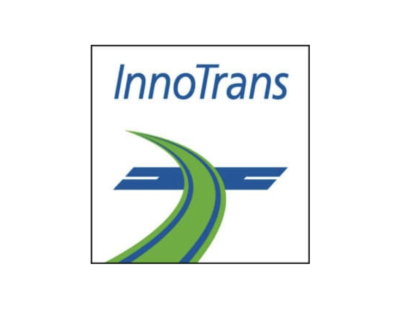 Because of coronavirus developments, the InnoTrans organisers say they can't provide planning certainy and have postponed the 2021 event. 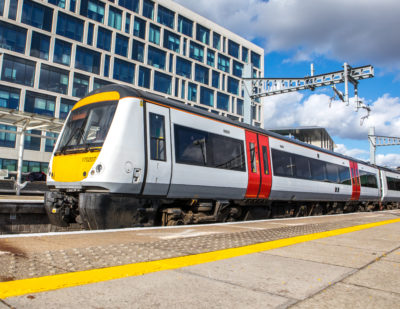 The Welsh Government is taking the Wales & Borders franchise under public control starting in February 2021 as a result of COVID-19. 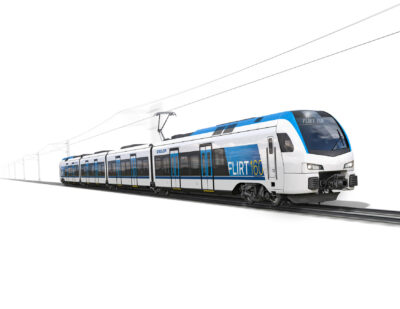 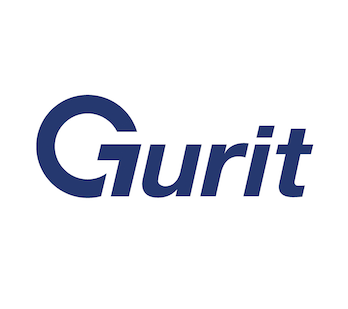 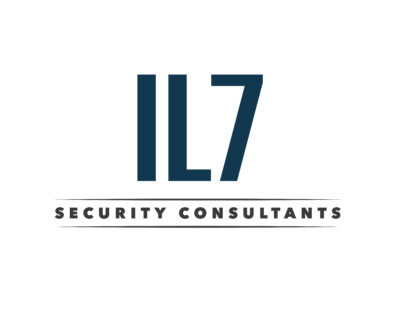 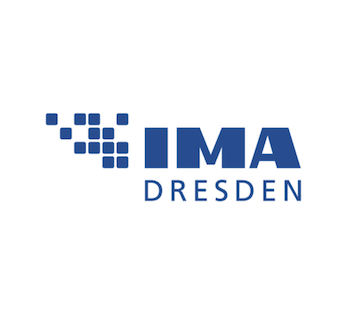 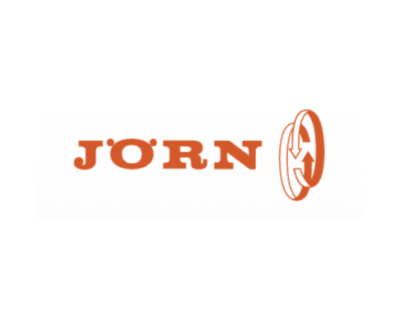 Get your news featured on Railway-News

Please fill in the contact form opposite. A member of the team will be in touch shortly.