Experts in the construction of railway, civil, electromechanical, hydraulic, and environmental works, Zonis in Argentina are currently working on the renewal of the Belgrano Railway following a public tender by Trenes Argentinos Infraestructura.

The project is now in its third phase, with works running from the town of Gobernador Garmendia to the city of Rosario de la Frontera. The track renewal work totals a distance of 121 km, including 119 km of straight track and 2 km of double track at Gobernador Garmendia and 7 smaller stations in the Tucuman and Rapelli provinces. 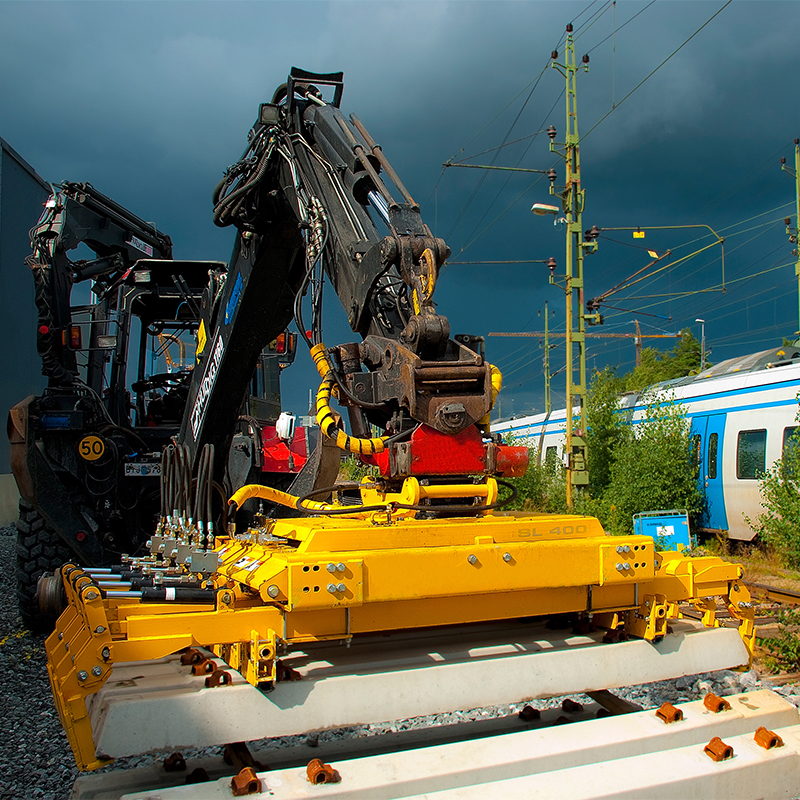 Pandrol’s Sleeper Layer SL400 was selected by Zonis to streamline the sleeper handing procedures and was mounted onto a series of Volvo 210 excavators. The SL400 is an ideal solution for the track infrastructure, which is made up entirely of metric gauge concrete sleepers and new 54E1 rails. The sleeper laying attachment ensures correct sleeper placement by using a precision gauging hydraulic system that spreads the sleepers to the desired distance, with a sleeper spacing range of 300 – 750 mm. 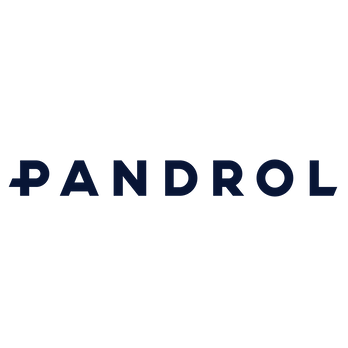 “Before using Pandrol’s SL400, the placement of the sleepers was semi-automatic – we had to take the sleepers with a skid steer and take them to position, stepping on the ballast and having the risk of breaking the geo-textile with the weight of the machine. Once in position, two operators had to lay down the sleepers, then move the appropriate distance to place the next one, repeating the process. When we started to use the SL400 sleeper layer with a Volvo 210 excavator, the work process was simplified, allowing us to reduce times by more than 50%, achieving a higher production rate with greater efficiency and less risk in handling.”

To deliver this project on schedule, Zonis have deployed two teams to work in simultaneous operation, one from the city of Antilla and the other based in the south of Argentina. The work is part of an ongoing overhaul project to Belgrano’s multimodal transportation, with an overall budget of 650 million pesos provided by the Secretary of Transportation.

Pandrol offer a series of hydraulic Sleeper Layer models to suit different project requirements, with some models being capable of lifting 8 sleepers simultaneously. They engineer and install these, and many other, tool attachments to excavators in operation all around the world.

This article was originally published by Pandrol. 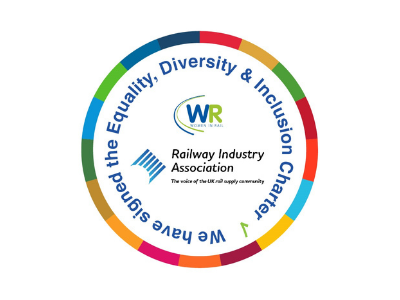 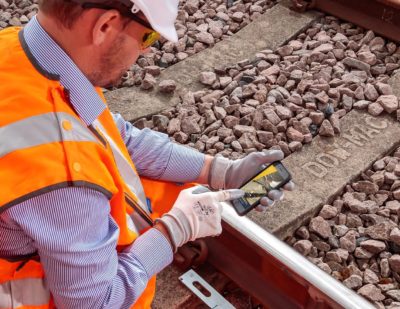 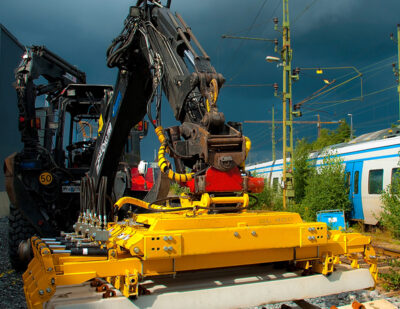 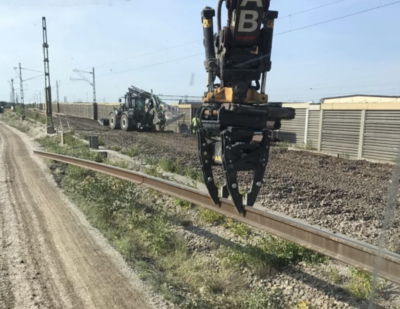 Pandrol and Connys Entreprenad have developed a new model of the Sleeper Grip SG60, designed for fast and safe handling of sleepers and rail. 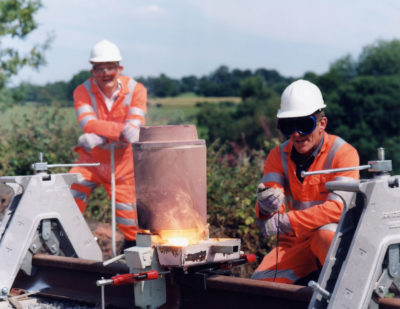 A track renewal project in tunnels on the Tyne & Wear Metro allowed Pandrol and GPX Engineering to deploy a new welding technique. 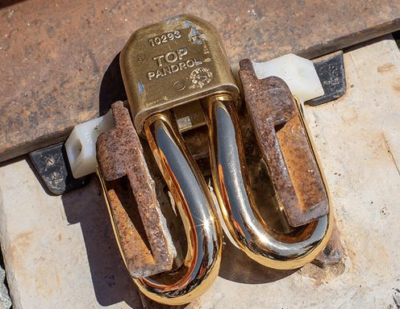 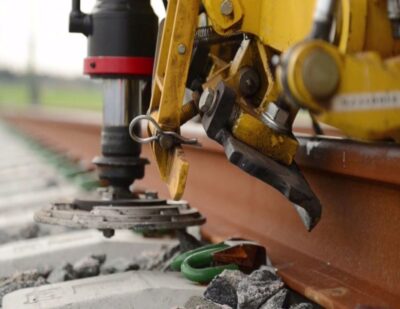 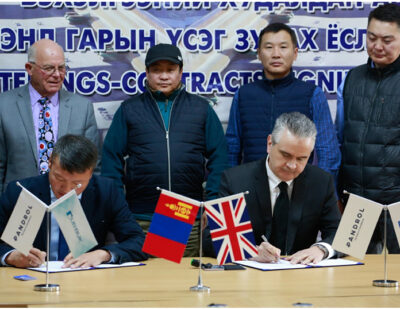 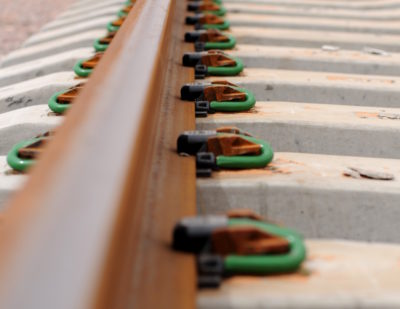 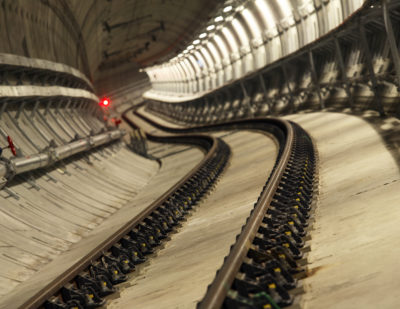 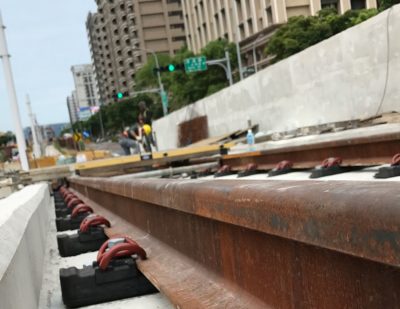