As the definition for a future IP-based telecoms system for railways (Future Railway Mobile Communications System (FRMCS)) starts to develop as the successor to the current GSM-R (Global System for Mobile Communications – Railways), a clear demand is emerging for an interim solution which allows railway network operators to take advantage of alternative bearers before 2030. 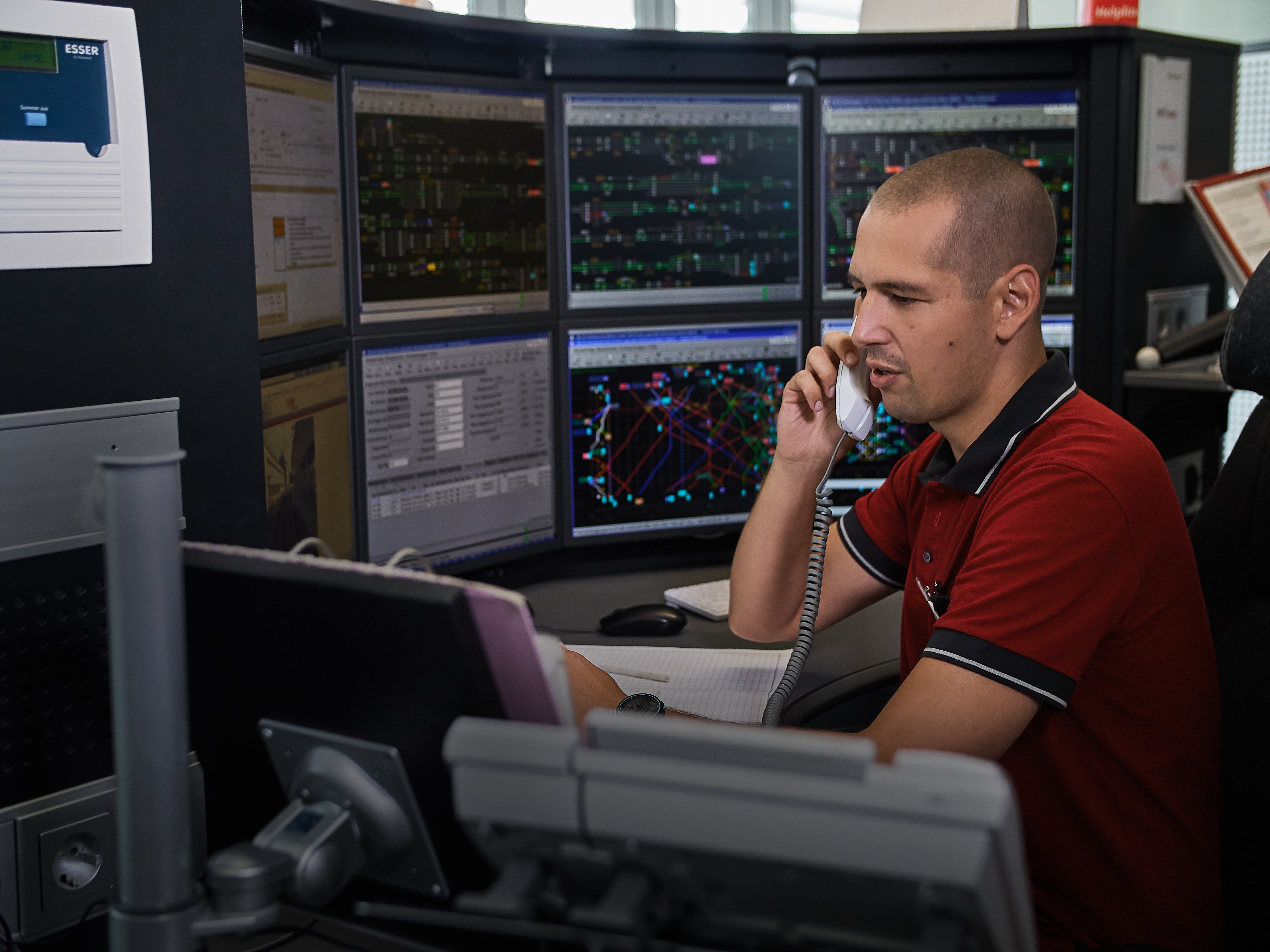 Frequentis is at the centre of this development with the evolution of its fixed terminal system for voice and data communication, FTS 3020. It is used by many of the world’s major railways as a component of the operational communication system. Over the past few years Frequentis has evolved FTS 3020 to become a multi-bearer solution which allows its simplified rail communications application to operate with not only GSM-R but also TETRA and LTE (Long-Term Evolution) wireless communications networks, therefore providing bearer independence and unifying the experience for the operator at the same time.

Over recent years, the railways have realised that placing sole reliance on a single radio platform for their voice and data needs is not the best way forward. Essentially because it creates dependency on one single technology, one single platform, and can result in deeply integrated yet inflexible services.

The Frequentis FTS Bearer Independent Communication (BIC) solution provides a roadmap architecture towards FRMCS and has already been deployed by the Finnish Transport Infrastructure Agency (FTIA).

The Finnish GSM-R network, RAILI, has been used for operational communications in rail transport in Finland since 2009. However, its operational cost and technical issues (mainly interferences), due to increased usage of 3G and 4G broadband radio technologies, saw the need for an alternative solution and subsequently the FTIA turned to Frequentis.

Frequentis created the Unified Railway Communication and Application (URCA) for FTIA, an end-to-end solution based on the FTS 3020, to fulfil its need for a cost-saving transitional solution to the future GSM-R replacement. It is the first deployment of BIC technology and enables the use of a combination of TETRA and commercial 3G Universal Mobile Telecommunications System (UMTS) to create a hybrid network covering the entire country. Since February 2019 the Finnish railways has been able to use the Finnish Public Safety digital TETRA radio network and public mobile networks for all railway-specific communication functions. This allows greater flexibility to follow the future evolution of such networks, as well as ensuring less dependency on one specific communication standard. This demonstrates a world-first evolution from GSM-R towards the world of FRMCS. 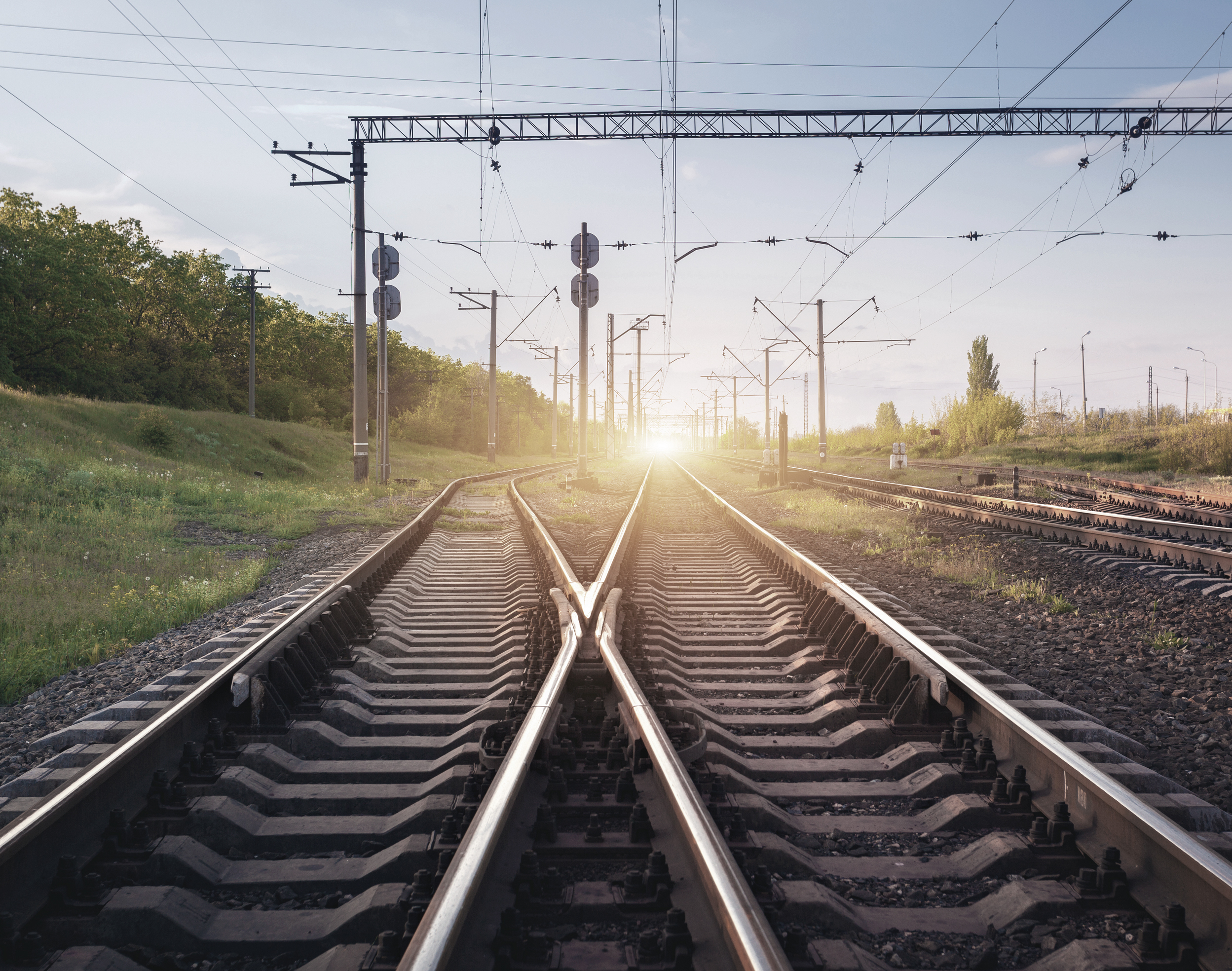 In June 2019 Frequentis’ railway specific BIC solution in Finland won an International Critical Communications Award (ICCA) in the transport category, with judges praising the solution’s interesting and innovative evolution from GSM-Rail to FRMCS. [related image provided] In addition, Frequentis is implementing mission-critical communications over a private LTE / 4G network, with a public network as fallback, for a major transport operator in the Asia Pacific region. This allows railway operators to replace legacy radio networks with a single, unified LTE solution which will provide a foundation for 5G in the future. The Frequentis network will deliver a high-availability, high capacity, redundant communication solution, which includes the user working positions and key technology applications such as mission critical push to talk (MCPTT). The system is being delivered in compliance with the latest release of 3GPP specifications, which are being adopted by global rail operators as the new standard for FRMCS.

Moving to commercially available technologies such as 4G and 5G has many advantages for rail operators, including better performance and increased capacity. On top of this, the use of a commercial technology allows operators to leverage the benefits of a solution which is continuously enhanced and updated by the telecommunications industry, in line with latest-standard releases. This allows them to extend beyond the life-cycle of GSM-R. Frequentis anticipates that many rail operators will follow this roadmap beyond the traditional second-generation telecommunication systems that are in use today

As with all industry sectors, financial motives are as much a driver as safety. But bearer independence is not only seen as a step towards future railway communications, but also as a tool to integrate other bearer technologies into the rail communications portfolio. As a result of the work done with BIC to date, Frequentis is now seeing a clear demand for a fallback solution in the event of GSM-R outage and also as an infill solution where GSM-R does not cover the entire track footprint. In its first evolution, BIC complements GSM-R, allowing the use of additional network technologies until 2030. This has been achieved by evolving the solution to a service-oriented architecture (SOA) within FTS 3020, separating the rail communications application from the core bearer. Radio gateways have been implemented and enhanced to utilise multiple bearers including TETRA, commercial 3G and 4G services. As the definition of FRMCS is formalised, the platform will be further developed to support the new standard.

“We are committed to developing our highly successful FTS 3020 solution towards the future FRMCS standard, but see a clear need for interim steps in its evolution. We believe that BIC provides an environment which caters for the needs of our customers today and gives them certainty in making an investment in the platform underpinned by a clear, well defined roadmap towards the world of 2030.”

Frequentis Public Transport solutions leverage more than seventy years of cross-industry experience focusing on safety critical communications and applications. With its strong position in operations communication, as well as incident and crisis management, the company also holds the number one market share in GSMR dispatcher terminal positions; more than 6,000 units are currently deployed in customer control centres in 25 countries.

Markus Myslivec is the Head of Public Transport Solutions at Frequentis head-quarters. He has a long history in railway communications, ranging from software development for GSM-R mobile terminals to technical leadership in fixed line operational communication projects. He also represents Frequentis within ETSI TC RT and the UNITEL committee of UNIFE.

Alistair mcGill is the Solution Architect for Frequentis Transport Solutions in the UK. He is an experienced telecommunications engineer having been responsible for the design and implementation of large-scale systems and applications in the UK, Asia and Australasia. 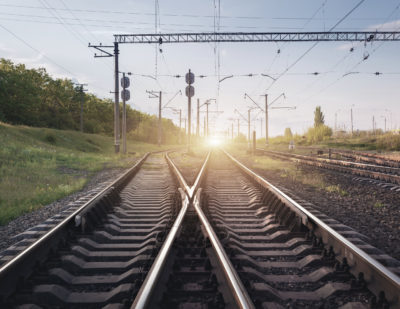 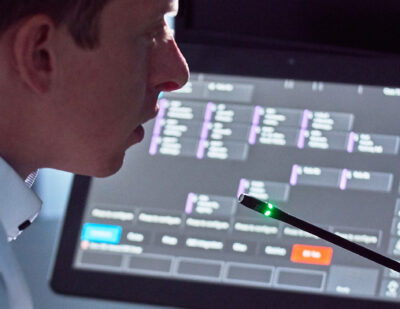 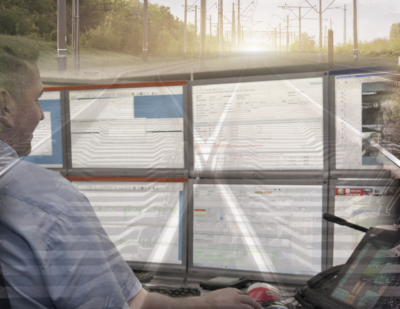 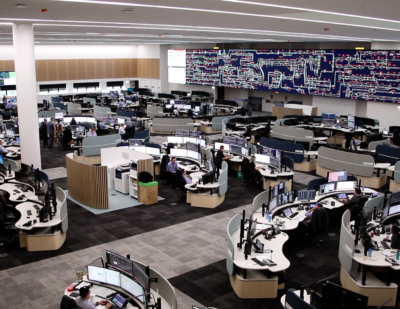 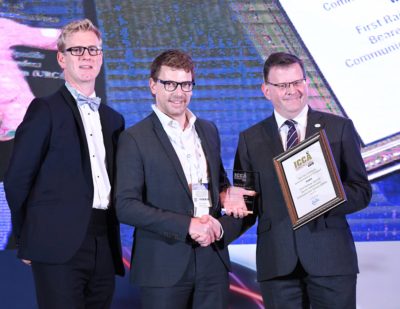