The approval was granted based on the existing CENELEC assessment, many years of very successful operations in different countries and the proof of operational functionality and reliability under Indian conditions.

This achievement marks a milestone of Frauscher in India. The company is now established as an Indian supplier of innovative wheel detection and axle counting systems. Michael Thiel, CEO Frauscher Sensor Technology, comments the further strategy of the company in India as follows: “After various installations in the Mumbai area Frauscher India will spread out their activities all over the Indian Railway network. Based on our experiences and our highly motivated and qualified team here in India, we are going to develop and introduce further innovative systems in this market. With the new manufacturing capabilities Frauscher India is now an important pillar of our growth strategy in India and South East Asia.“

Frauscher products are ideal for India

“The Indian market is going to be the world’s biggest market in the area of axle counting within the next decade. With the attainment of RDSO approval, we are now looking forward to securing long term contracts which will contribute to our growth within this market. Frauscher products are ideal for India, since they offer global technology and expertise, combined with localization and customization to suit the Indian Railway Industry,” Alok Sinha, Managing Director of Frauscher India Private Ltd. says.

He is also very proud of the ability to transfer Frauscher’s know how to the production plant on site. “To guarantee the high quality standards worldwide, we implemented the same production processes and test equipment as used in Austria in the production in India. By April 2015 the first ACS2000 systems should be produced in Mysore.” 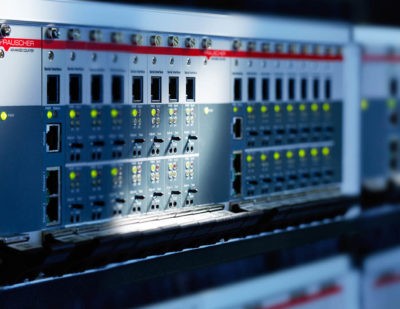 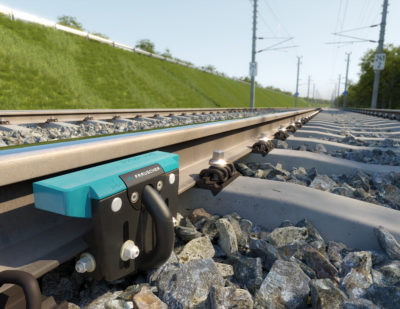 One for All: The Frauscher Wheel Sensor RSR110

Inductive wheel sensors are reliable, robust and flexible. This makes them the ideal basis for existing and new applications in the railway industry. 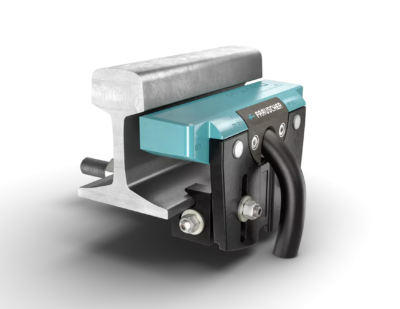 Frauscher: At Home on Track

Frauscher has been constantly improving its wheel sensors. Even the most basic model in the range can withstand the most adverse conditions. 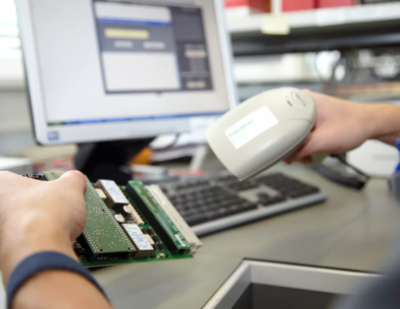 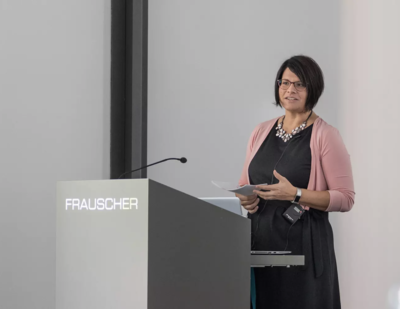 Frauscher: The Importance of the IRIS Certificate

Maria Reisinger explains why the IRIS certification is so important not only for Frauscher, but also for its partners and customers. 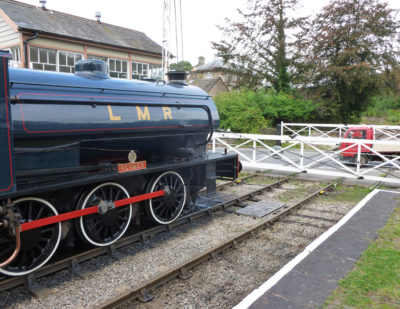 Frauscher: Maintaining The Past, Creating The Future 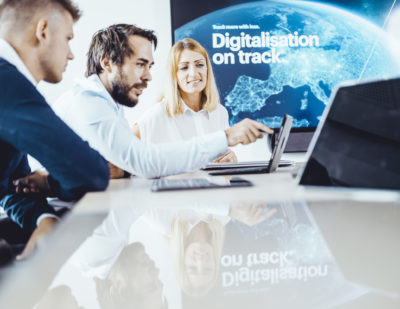 Frauscher has transferred its Fibre Optic Sensing (FOS) activities to a separate company – and relaunched the entire corporate brand. 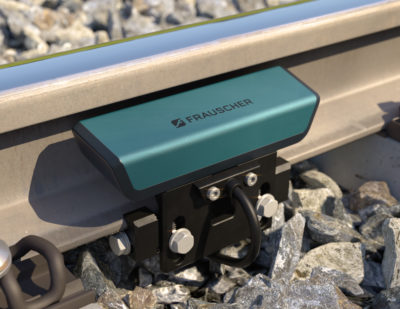 Frauscher is the leading supplier of train detection technologies, Frauscher will be presenting its new SENSiS system at AusRAIL PLUS 2019. 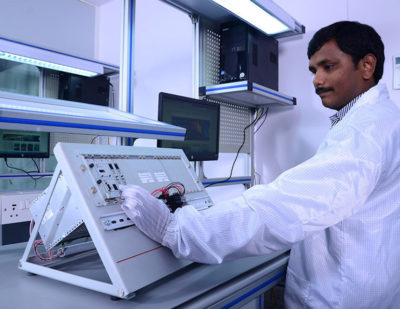 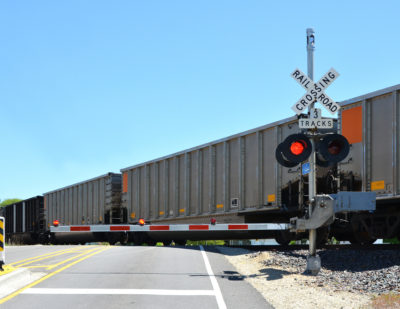 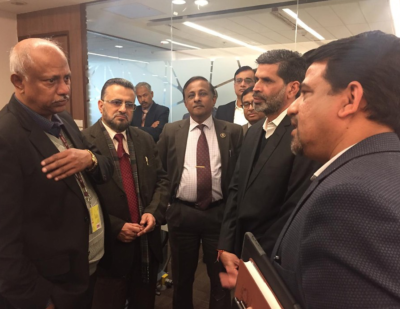 Frauscher India and RailTel Corporation joined hands to establish a training facility for users of the axle counter Frauscher Advanced ... 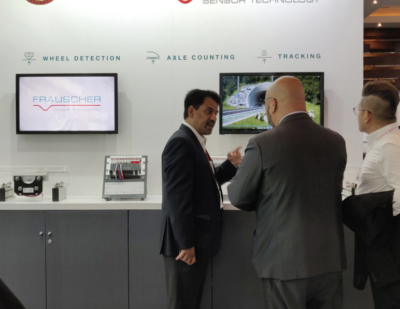 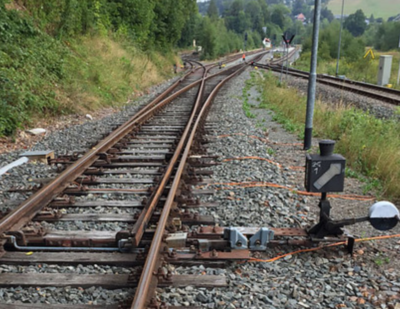 Developing solutions for sustainable mobility: This is the common goal of the companies working together at the Smart Rail Connectivity Campus in... 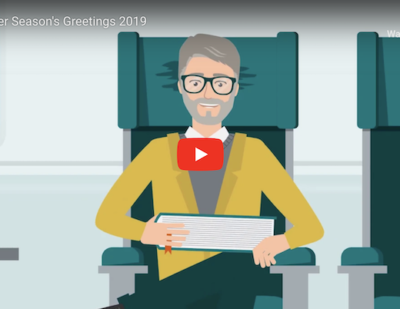 Together We Drive the Future of the Railway Industry

2019 has begun - and Frauscher is confident about the coming months. Once again this year, the company will present many exciting and future-oriented innovation... 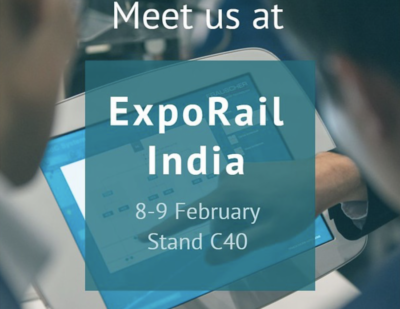 From 8-9 February, Frauscher India Pvt. Ltd. will participate in ExpoRail in New Delhi for the very first time. The exhibition is a great opportunity for Frausc... 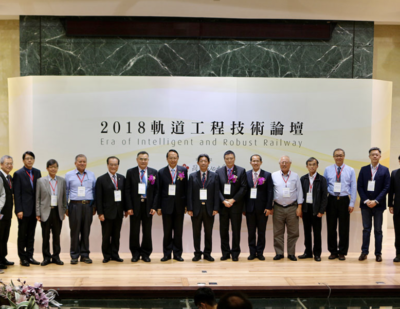 In only five years since the market entry in 2013, Frauscher Sensor Technology has achieved strong growth in India. Approximately 100 employees research, develo... 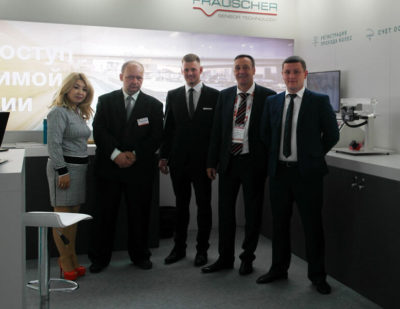 From 30 August to 2 September the sixth edition of the Railway Equipment and Technologies EXPO 1520 took place in Shcherbinka, Moscow. More than 26,000... 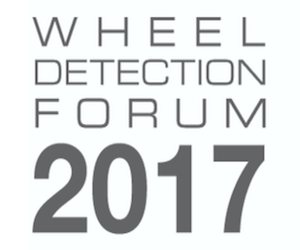 The future of train tracking is all about providing valuable information to operators by detecting and tracking trains and events. The conference will... 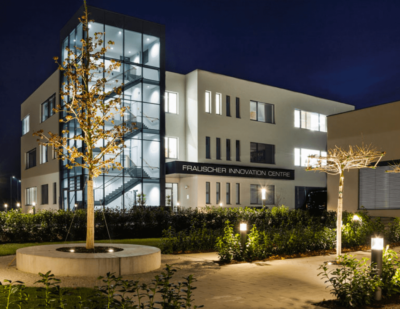 Ever since its foundation, Frauscher has followed an intensive strategy of global growth. Throughout the years, this approach has been implemented in a... 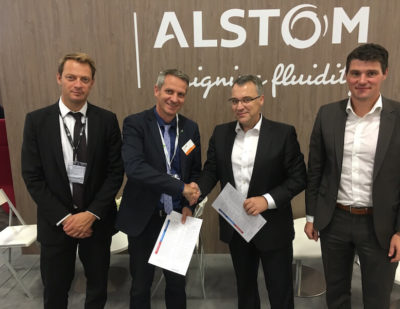 Frauscher and Alstom deepen their relationship in a long-term leading supplier agreement. Frauscher has joined the Alstom Alliance, the strategic... 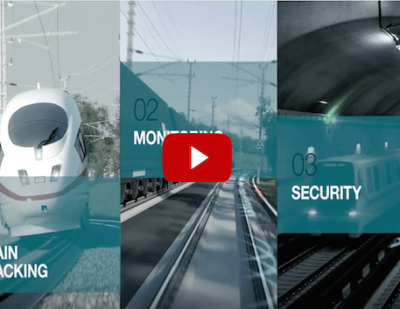 The New Generation of Live Tracking

The New Generation of Live Tracking from Frauscher makes it simpler for system integrators and railway operators to obtain the information they need to... 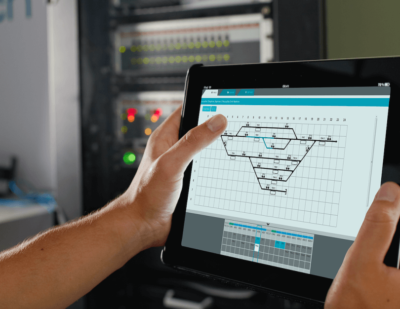 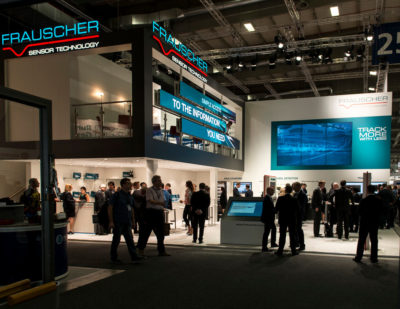 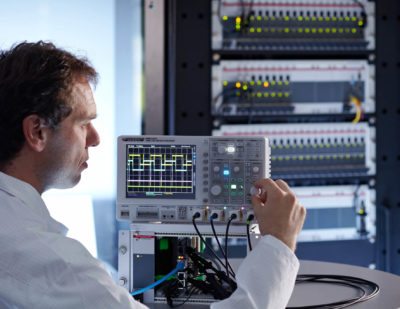 Frauscher Sensor Technology celebrated the launch of the Frauscher Innovation Centre in St. Marienkirchen, Austria on 24 June 2016 with an opening ceremony. 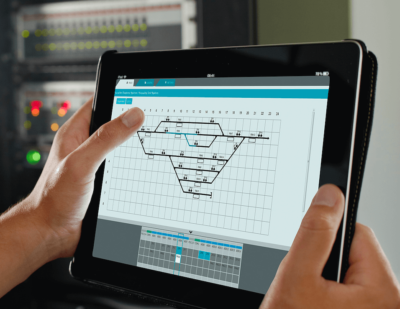 Frauscher Sensor Technology have announced that their next generation of tracking technology, Frauscher Tracking Solutions FTS, will premier at InnoTrans 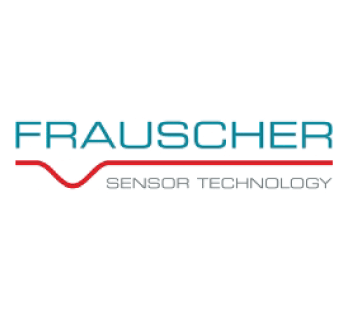 Frauscher Delivered its 100,000th Wheel Sensor and Celebrates a M...

Train Transfer / Lifting Equipment is used to get a train from one track to the next, or to move goods. This page contains all the latest information, news, ...

Inspection Systems look at the diagnostics and display of the parts inside the rail vehicles and checks the condition of every part. This page contains all t...

Use the form opposite to get in touch with Frauscher Sensor Technology directly to discuss any requirements you might have.