3Squared: The Integrated Rail Plan: What Does it Signal?

Significant changes have been made, as unveiled by Transport Secretary Grant Shapps, with the aim of providing a “rethink” and the ambition to “deliver rail improvements sooner.”

Key highlights from the plan include: 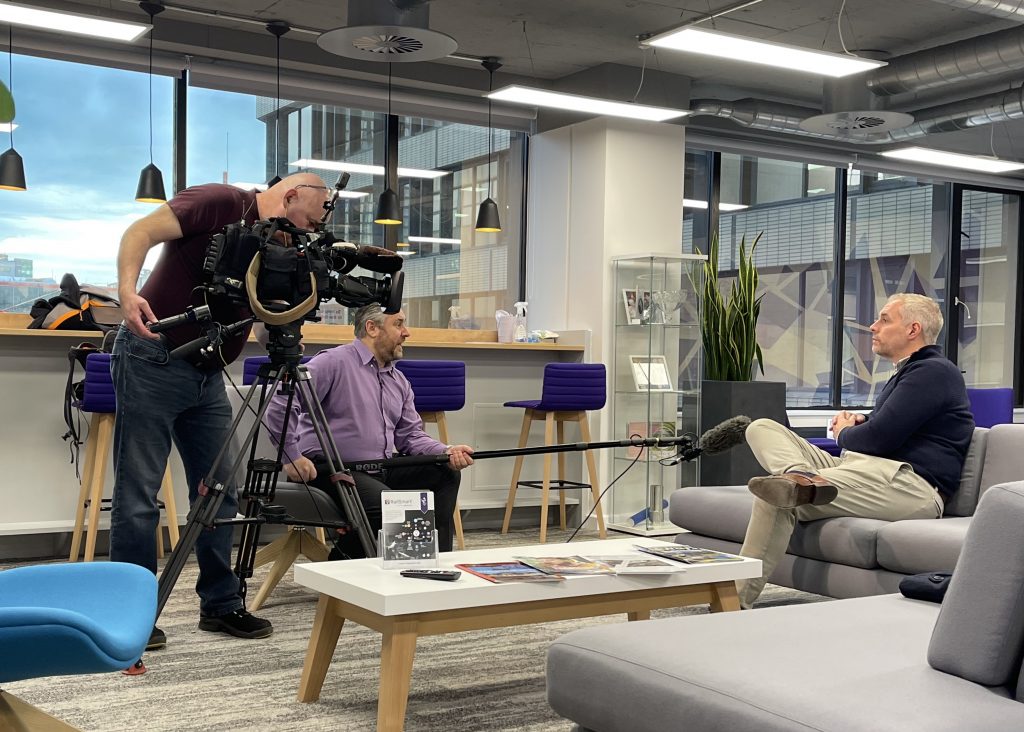 Shapps commented that the budget allocated is five times more than was spent on Crossrail and ten times more than was spent on the Olympics and the “revised plan will achieve the same, similar, or faster journey times to London and on the core Northern Powerhouse network than the original and will double – if not, triple – capacity on some services.”

What Does It Signal for the Future of Rail in the North?

The new plans certainly do trigger a step change in how the future of the digital railway will be delivered, how we better connect the UK and increase capacity both across passenger and freight operations.

This is something that Tim Jones, our Co-founder and Managing Director, discussed with the BBC’s Look North team at their office in Sheffield, which you can watch back here at the 05:17 mark. 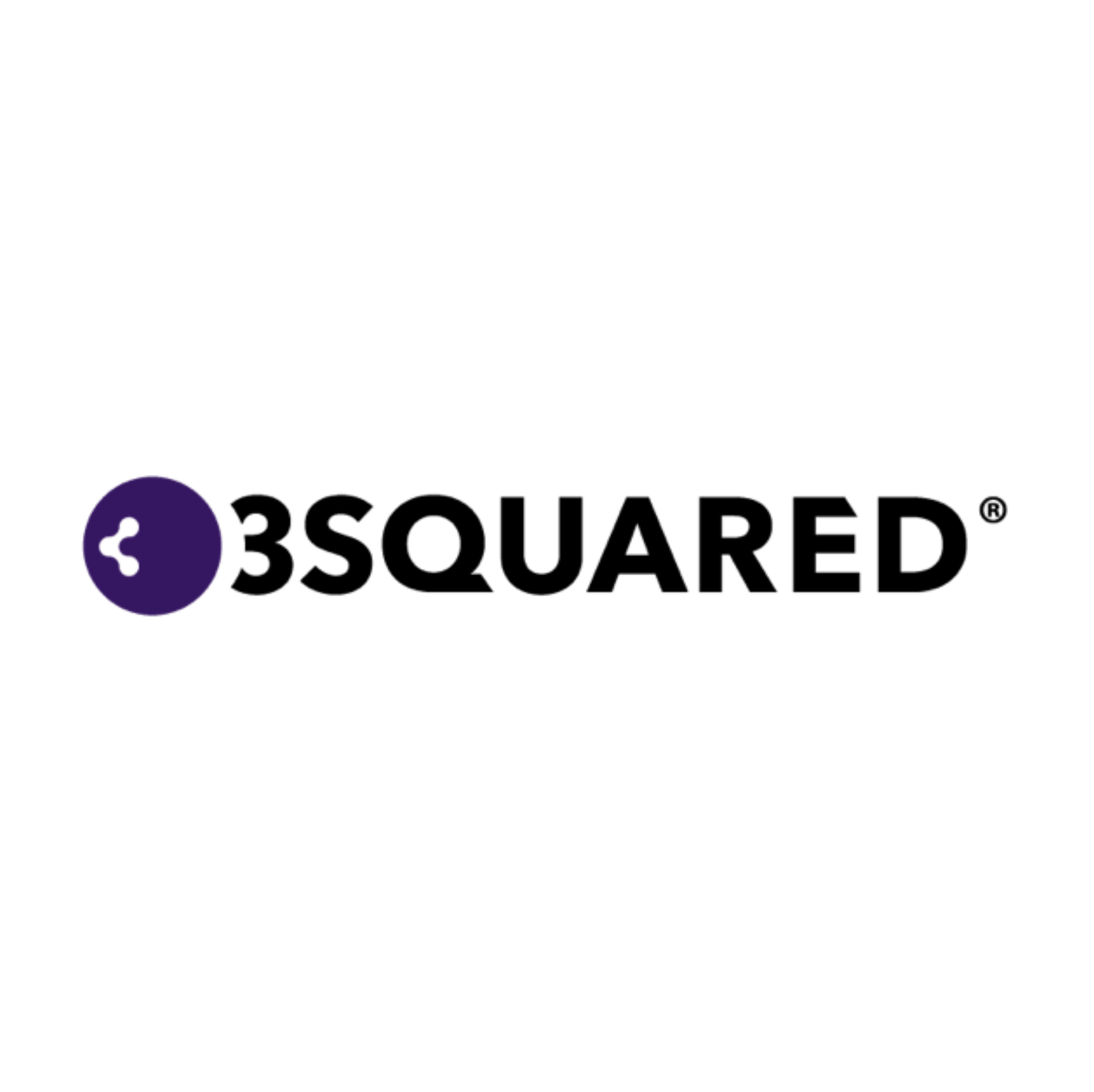 “Being involved in the HS2 project has been fantastic, and we were looking forward to the broader options the project presented and the chance for our software to be used in phase two. Now in the light of these changes, we wonder what opportunities will now remain for further expansion and are concerned that it will affect our recruitment and the local community in which we are based.”

If you would be interested in discussing the above story in further depth or more, get in touch with a member of our team via [email protected]

This article was originally published by 3Squared. 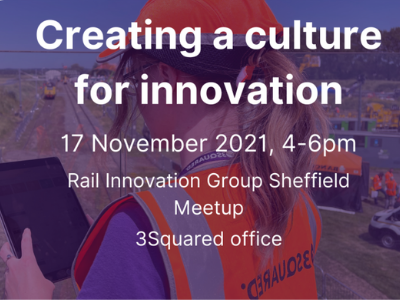 3Squared to Host Exclusive: Creating a Culture for Innovation Eve...

3Squared announce details of their exclusive in-person event, Creating a Culture for Innovation, with Rail Innovation Group and Porterbrook. 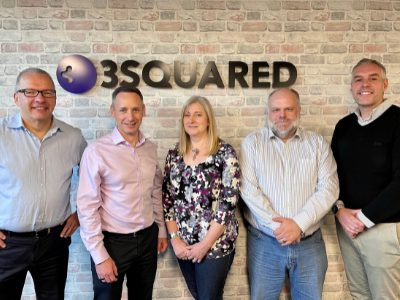 EPM Group has completed the acquisition of one of the UK’s leading transport software businesses, 3Squared Ltd. 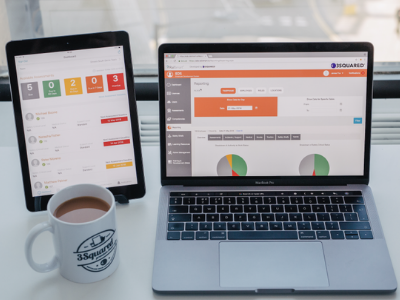 On Wednesday 29th September, 3Squared will be showcasing its flagship suite of RailSmart products at Virtual 'Great British RailSmart Day'. 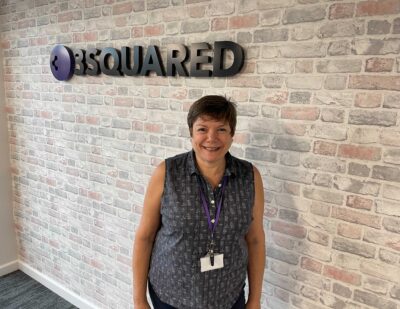 Claire Booth joins rail technology consultancy 3Squared as Head of Client Support to build on the success of its client support department. 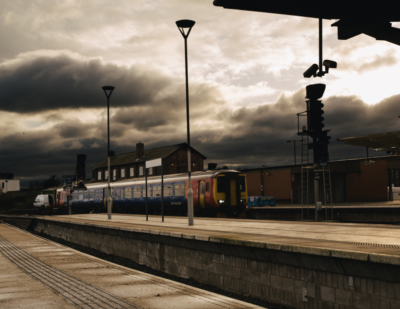 It’s crucial the rail industry plugs the widening STEM learning skills gap if it is to meet the transportation needs of the future. 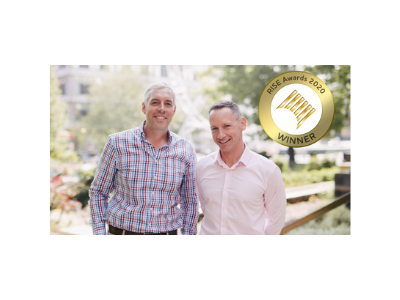 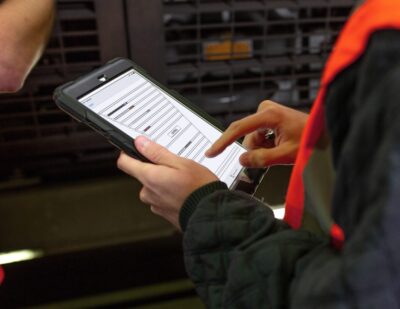 Digital technologies: 3Squared are at the forefront of delivering innovative products as we move towards a digital railway. 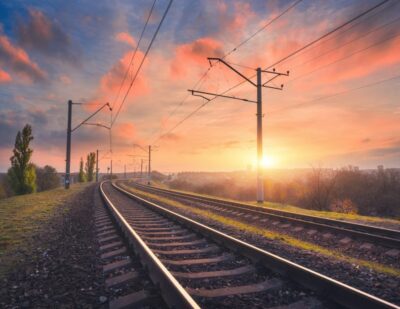 3Squared to Provide ETCS Digital Solutions for Driver Training on... 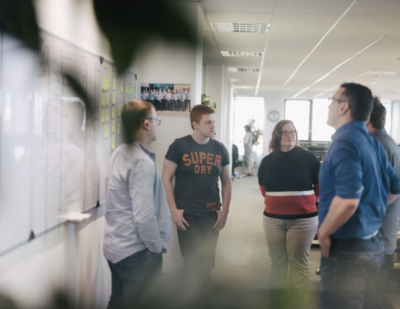 At a time where the rail industry is rapidly changing, supporting the growth of STEM skills has never been more crucial. 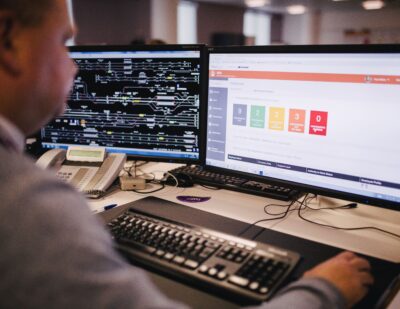 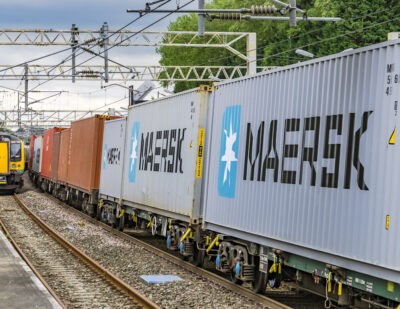 The consortium’s dynamic train planning solution will save freight operators time and resource in validating VSTPs based on historic data. 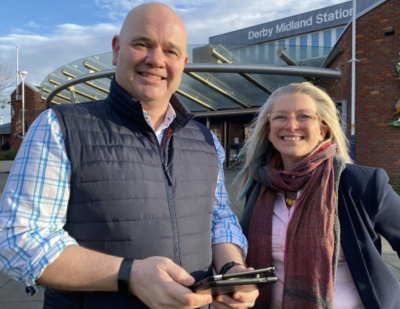 3Squared has signed an extension with East Midlands Railway (EMR) for the continued use of its Employee Development System.

Use the form opposite to get in touch with 3Squared directly to discuss any requirements you might have.