Transport Ticketing Global has rapidly become the event for the transport ticketing industry, growing in popularity year on year. So much so, in fact, that the audience has outgrown the conference’s Old Billingsgate venue in London and is set to move across town to a bigger space next year.

The show’s success is largely a result of its diverse representation of the industry. Transport operators, local and national government agencies, system integrators and vendors from across the globe make up both the delegates and the show’s agenda. So what better place to get up to speed with the latest trends and opportunities facing the industry?

After another busy and insightful show, we were left reflecting on the transformation the traditional transport ticketing world faces as it moves towards a more mobile and consumer-centric industry. In the age of MaaS, simply delivering a fare collection solution is no longer enough. Here’s the key takeaways from this year’s gathering.

Account Based Ticketing or ABT, remained a big talking point on the floor this year as operators increasingly look towards ABT as a compelling, flexible solution to a number of challenges facing the transport world.

ABT enables passengers to identify themselves as they wish in the age of BYOD (bring your own device), whether that’s a contactless card, wearable, smartphone or bank-issued card. In the war against cash-handling, a huge cost operationally, this is a major advantage that can also bring the cost of fare media issuance down and reduce the need for on-the-ground staff support and ticketing vending machines.

While open-loop ABT offers major benefits, many operators are also interested in its capacity as a closed-loop system with operator-issued media. A lot of the same benefits apply: operational efficiency, simplified scalability and enhanced business intelligence, but initial integration costs can be lower and control is higher. Account-based systems offer the transport world a mine of valuable information, enabling more effective management and pricing of services, and we’ll undoubtedly see the rise of cloud-based systems in the next few years.

In the city that gave life to the world’s flagship EMV® in transit project (take a bow, TfL), it was unsurprising to hear other success stories, deployment plans and the value integrating EMV acceptance into fare collection systems can deliver to operators and consumers.

Nick Mackie, Head of Contactless and Transit at Visa, presented his vision for the future of mobility, with EMV playing an integral role in increasingly connected cities. EMV offers interoperability and security and opens-up local transport systems to non-frequent travelers and tourists. Its success in London speaks volumes and schemes such as Visa Ready for Transit, of which FIME is a partner, are already making the integration process far simpler.

It was also interesting to also hear Gemalto present how else EMV can be leveraged for smart ticketing. While the first wave of EMV deployments has primarily focused on contactless bank cards as ticketing media, the technology can also be leveraged as a basis for white-label closed-loop systems. This can encompass unbanked, young or disadvantaged travellers and maintain operator branding, all while offering the same level of security and acceptance of contactless bank cards and the major OEM Pays.

There’s No One-size-fits-all in Transport

While narratives of MaaS, IoT and connected smart cities tied conversations together, the diverse international audience illustrated clearly the unique demands and considerations needed for each market.

Take mobile ticketing as an example. Collaborating with the major OEM Pays can offer operators a great platform to meet consumer demands, but in markets where these aren’t widely adopted, HCE-based or QR-code solutions may be cheaper, protect branding and be more accessible. Lecip’s Julie Jacobson Moller articulated this in her presentation. While EMV is yet to become ubiquitous in China, for example, nearly every consumer has a smartphone, and a large proportion of those consumers are already familiar with QR codes from apps such as WeChat. For China, QR codes make more sense.

What resonated throughout the show, though, was just how fundamental digital transformation is to transport’s success as an industry. Ticketing is becoming just one part of a broader mobility services ecosystem – the travelerhas become the consumer, demanding greater trust, connectivity and flexibility. Operators are faced with greater technical and commercial challenges than ever before. Expert consultancy is a vital tool to take the strain and help operators define the digital transformation solution for their markets.

To learn more about how we’re empowering the transport market to win, visit our website. 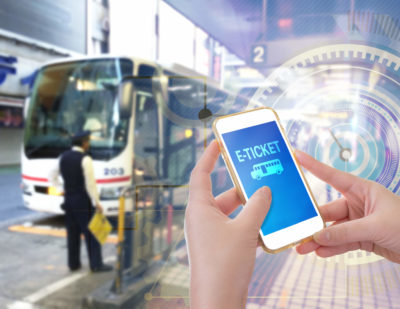 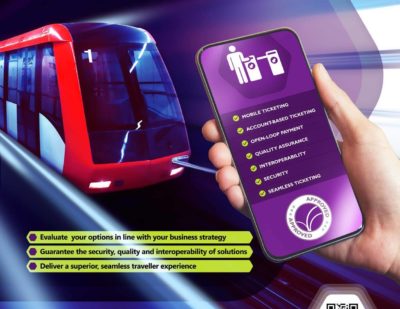 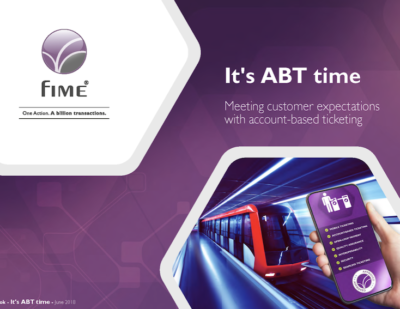 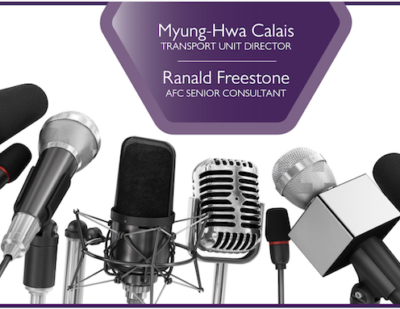 Transport ticketing is an interesting and complex ecosystem that’s seen a rapid period of evolution in recent years. With an increasing convergence with payme... 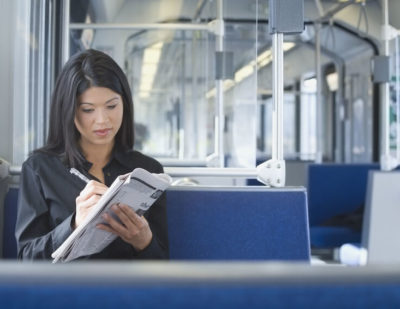 Global technical association, OSPT Alliance has collaborated with FIME to develop and launch a technical training program. It will educate security, ID, payment... 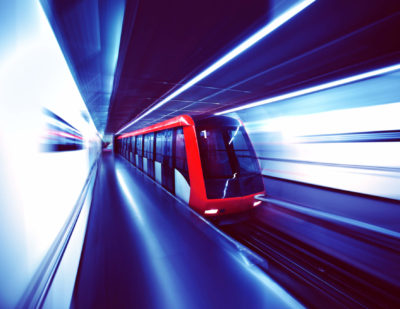 Traveller expectations are at an all-time high. In the age of on-demand, mobile services and the convenience of ‘tap-and-go’ technology, the public transpor...

The accreditation supports system integrators and reader manufacturers in the first step towards smart e-ticketing system interoperability across Europe.

Use the form opposite to get in touch with FIME directly to discuss any requirements you might have.