ABB has played an integral role in helping the Public Transport Authority (PTA) prepare for the future, through the provision of a high-tech feeder station solution for the Butler Extension Project in Western Australia.

Delivered for $221 million, the Butler Extension Project extends Perth’s Joondalup train line to the suburb of Butler. Crucial to the rail extension is a new feeder station –constructed at the Nowergup Depot – which will allow the 132kV Western Power supply to be stepped down to the 25kV power used by the railcars.

A massive undertaking, the project started in June 2012. One of the final stages, the feeder station, was commissioned in March this year; in May, power to the rail extension was turned on and 25,000 volts of electricity began travelling through the overhead wires.

The first passenger trains left the Butler Station on September 21, 2014.

The ABB’s turnkey feederstation package is a good solution for the customer as ABB handles the complex project management, coordinating the various departments supplying differing equipment and ensuring they come together to meet the overall project objective,” said Johnson Luu, ABB’s project manager.
According to Downer project manager, Caleb McCully, Downer and ABB worked together closely throughout all stages of the project. In short, ABB fulfilled a major task in providing a reliable and low maintenance design which ensures years of reliable supply to the Butler extension line with ability to back up PTA’s existing Edgewater substation.

The 7.5 km rail extension north of the existing Clarkson Station will be operational from September. More than 2,000 passengers are expected to board at Butler Station every day, with the project also expected to help ease pressure on the Mitchell Freeway and major road corridors 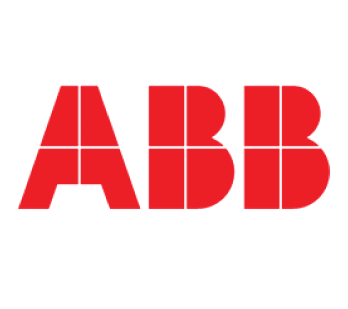 ABB has won orders worth around $16 million to supply traction substations and auxiliary power supply for a new rail corridor in Ethiopia. The Awash-Kombolcha-W...

Use the form opposite to get in touch with ABB Railway directly to discuss any requirements you might have.