SENSIT s.r.o. has been producing temperature sensors since 1991. The company has been engaged in the development, production and supply of special sensors, switches and converters for railway vehicles since 2004.

Thanks to this step, we are able to offer a complete range of temperature sensors with plastic heads with different outputs – resistance, current (4 to 20 mA), voltage (0 to 10 V, 0 to 5 V) outputs and newly also with digital outputs RS 485 and CAN protocol in the design:

For the INDOOR use

For the INDOOR/ OUTDOOR use

With a MEASURING STEM

These sensors are used for tempera­ture measurement of liquid or gaseous substances. In the application segment of rail vehicles, it is used for example to measure temperature of the outdoor air under the vehicle floor. For this purpose, the sensor is equipped with a stem with high mechanical resistance.

All products of SENSIT s.r.o. designed for application in the rolling stock segment meet the specific requirements defined in so-called railway standards:

In the near future, we will also be presenting you with the following new items:

With use of the sensors for railway vehicles, with digital, current, voltage or resistance sensors is secured, e.g.:

SENSIT s.r.o. also produces custom made sensors. Based on customer requirements, we are able to develop sensors for specific applications with a minimum quantity requirement of 1 piece and with all required railway certificates. 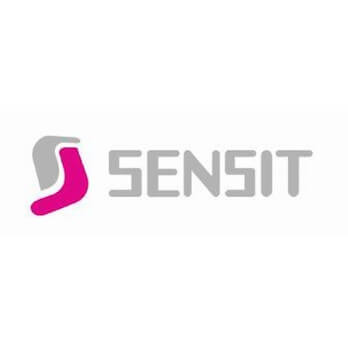 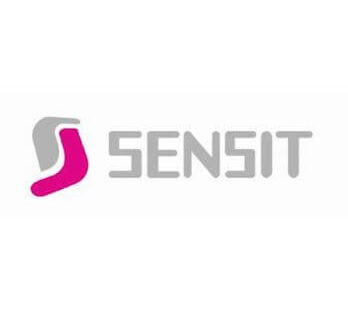 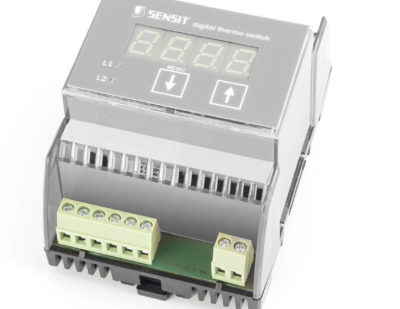 Based on their customer's ever growing requests SENSIT would like to present to you their new KTSZ4H temperature switch for railway vehicles. 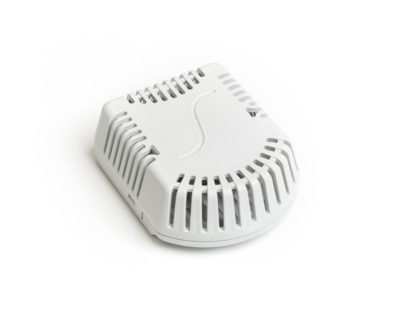 In response to increasing air quality requirements, SENSIT is introducding a new line of interior temperature sensors for railway vehicles. 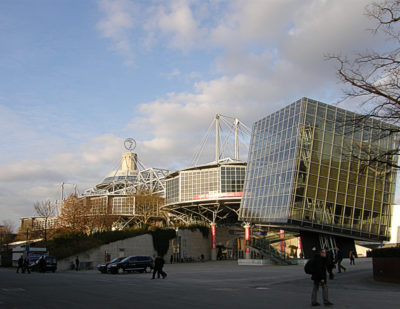 The Hannover Messe is one of the world's largest trade fairs. One of the companies exhibiting this year is temperature sensor expert Sensit. 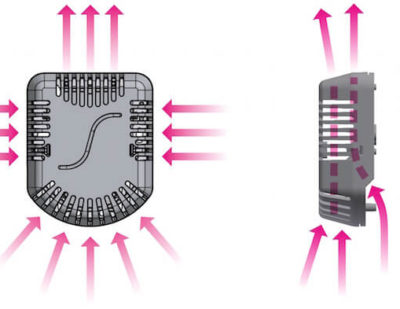 With growing requirements on quality of interior air in the area of home-building, this trend is shifting to the means of transport, as well. Therefore, railway... 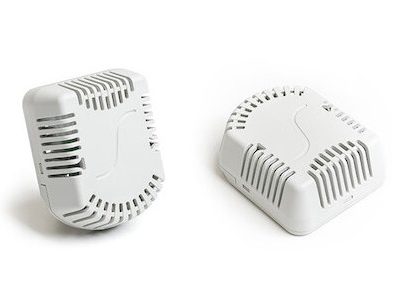 NEW DESIGN of the Interior Temperature Sensor for Railway Ve...

SENSIT s.r.o. would like to introduce to you the new modern design of an Interior Temperature Sensor for Railway Vehicles with a resistance, current and... 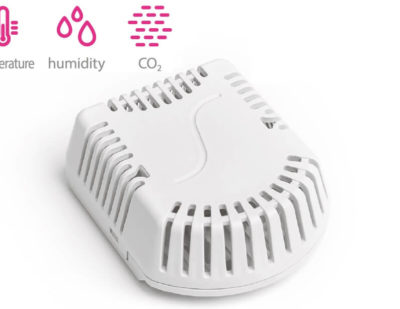 With the use of Combined temperature, relative humidity and CO2 sensors, SENSIT s.r.o. ensure effective ventilation in rail vehicles. 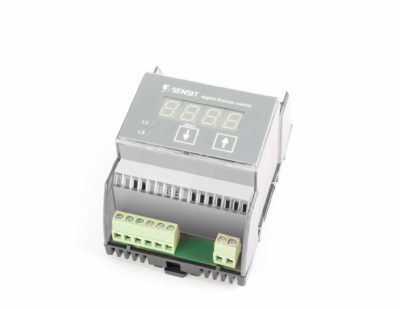 ...including the fire protection standard EN 45545. We have supplemented the input signal of the temperature switch with the PT 100 input. 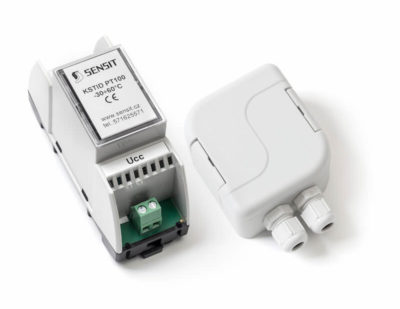 We are presenting new temperature converters – the KSTID and KSTUD converters designed to convert resistance signal to the unified signal of 4 to 20 mA...

Use the form opposite to get in touch with SENSIT s.r.o. directly to discuss any requirements you might have.