Jewers Opens the Doors at Their New Purpose-Built Headquarters

Jewers Opens the Doors at Their New Purpose-Built Headquarters

Staff at Biggleswade based Jewers Doors have moved into their new purpose-built factory and office building this week after only a 26 week build programme. The new premises at Juno Place on Stratton Business Park comprises 45,700 sqft of factory and over 12,000 sqft of office space, more than double the size of their old site only a quarter of a mile away.

An opening ceremony was held on Tuesday 22nd June attended by all the staff. Managing Director; Chris Jewers gave a speech on the origins of the company and the significant growth that had been made over the years. Founder and Chairman; Nigel Jewers cut the ceremonial ribbon. 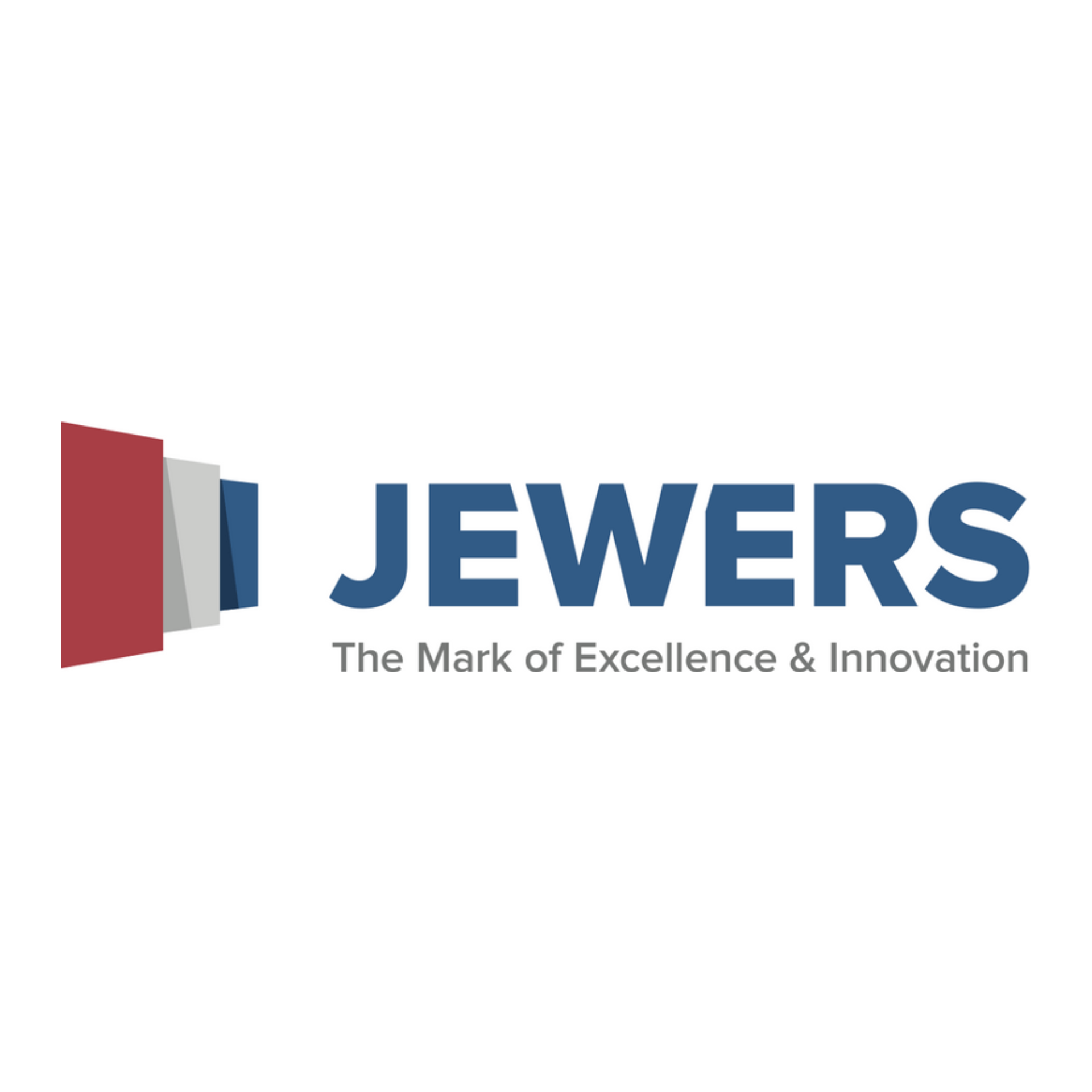 “This is a hugely proud moment for the family, the company and our amazing employees, all of whom have worked incredibly hard to put the business in a position where we have been able to make this happen.”

Designed by Woods Hardwick’s commercial architecture team, constructed by Parkway Construction of Milton Keynes and overseen internally by Directors; Ben Chowdhary and Jonathan Jewers, these outstanding new premises were finished and handed over to Jewers on time on 29th March – an impressive achievement given that it was built whilst managing the challenges of a global pandemic. 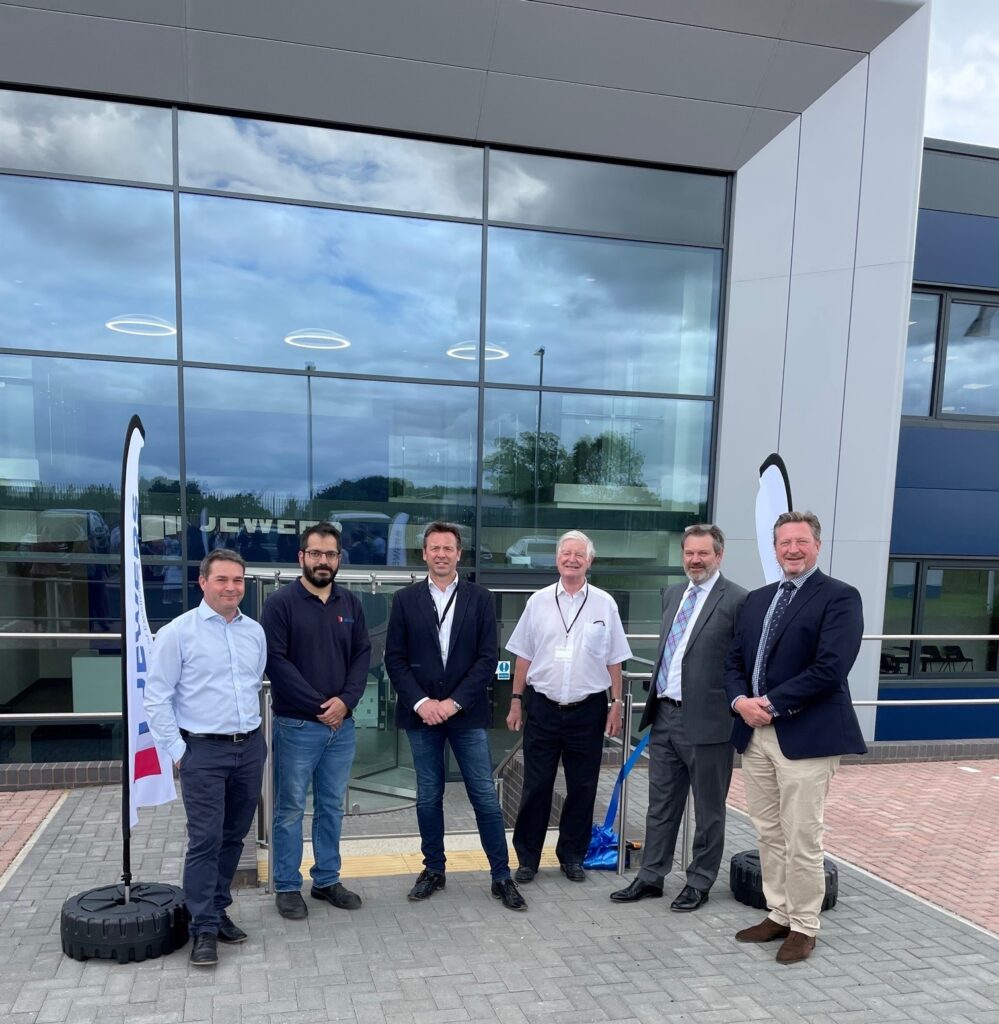 The new building is highly insulated with energy efficient heating and cooling systems in both the factory and offices. The offices have a heat recovery system which maintains fresh air around the building while minimising heat loss. There are over 200 M² of photovoltaic panels on the roof capable of generating over 42kW of power and with plenty of space to expand in the future. Excess electricity can be fed back into the National Grid. Low energy LED lights which are sensor controlled are fitted throughout factory and offices – not a light switch in the building. There are 8 EV charging points for employees in anticipation of the uptake in electric and hybrid vehicles and with provision to easily increase this number in the future.

Established in 1983 and still a family run business, Jewers had been at their previous headquarters since 1993. But with the workforce growing and now with offices to support in the Middle East, North America and Europe, they made the decision to construct a purpose designed workshop and offices to design and manufacture their range of industrial sliding folding doors, aircraft hangar doors and bespoke industrial door solutions. 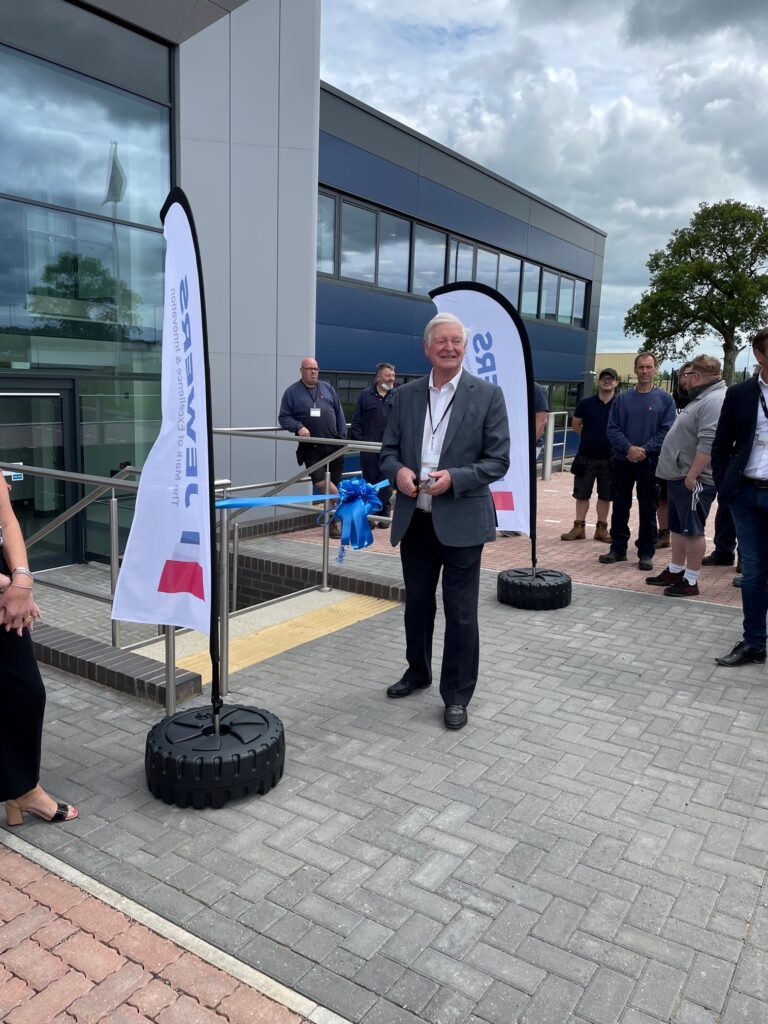 The Esavian range of sliding and folding doors are in service on every continent and in more than 40 countries. They are the most advanced hangar door system in the world and remain the premium choice for commercial airlines, military, MROs, FBOs and Royalty.

Recent prestigious projects include the supply and installation of a pair of 70 metres high, bespoke hinged doors on the mobile gantry for the European Space Agency’s Ariane 6 space rocket in French Guiana. The 2 lower leaves weigh a staggering 45 tonnes each and the upper leaves 16 tonnes each. And a current order to supply and install 9 sets of Esavian Type 126 power operated steel sliding hangar doors for the Turkmenistan Presidential hangars at Ashgabat Airport in Turkmenistan is being overseen by their office in Turkey. 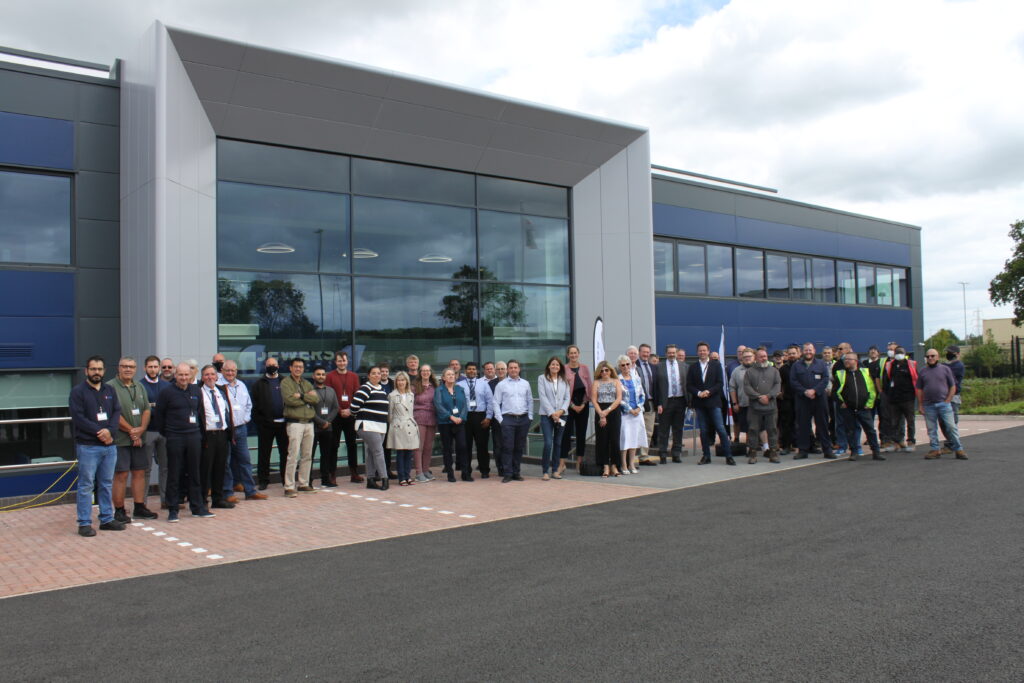 Jewers also continues to win orders for the UK Armed Forces and military customers around the world with the Gulf States being their biggest export market.

The Phoenix range of smaller sliding and folding doors are a proven choice for businesses across the globe; Swift, Osprey and Kingfisher doors provide versatility across a wealth of industry sectors including the Emergency Services, aviation, rail, defence, education, retail and utilities. They are ideal for applications requiring rapid movement of vehicles in and out of a building. Recent projects include Osprey hangar doors for the National Police Air Service and the Essex & Herts Air Ambulance at North Weald, numerous Fire Station doors into the United States, and a fantastic order for 14 sets of Swift-SEW doors for the new Etihad Rail Depot in Abu Dhabi which are about to go into production.

“The company is buzzing about the new facilities and the future for industrial folding doors. We have a state of the art 8m long panel press being installed this month, and our new powder coating plant will hugely improve the quality and service we are able to provide for our folding sliding doors.” 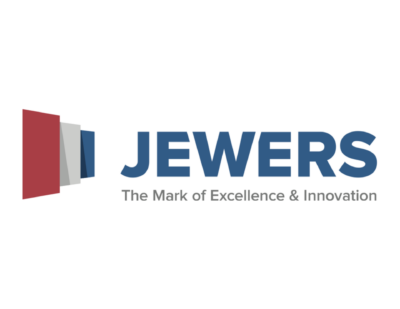 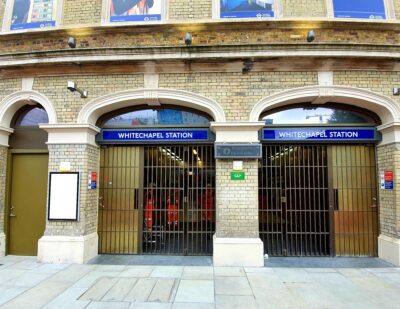 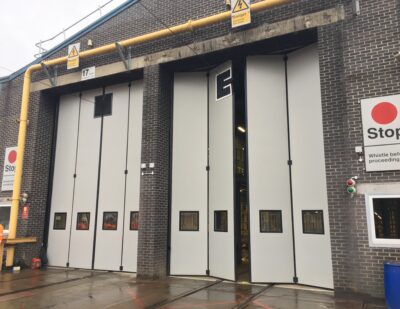 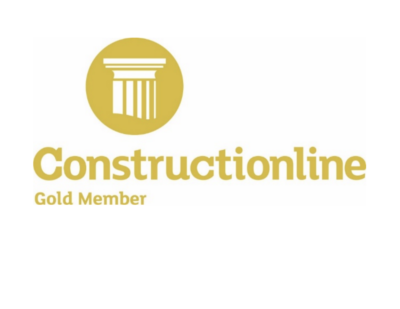 The new gold status provides assurance and confidence that Jewers Doors is committed to its customers, its industry and its employees. 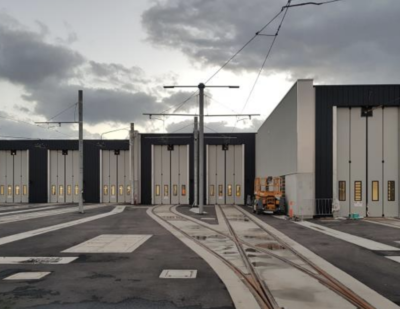 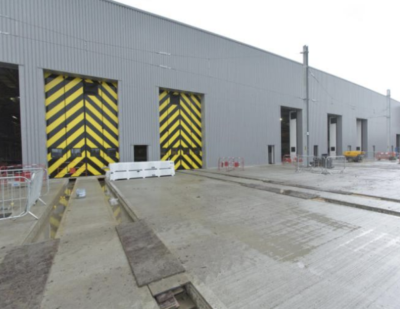 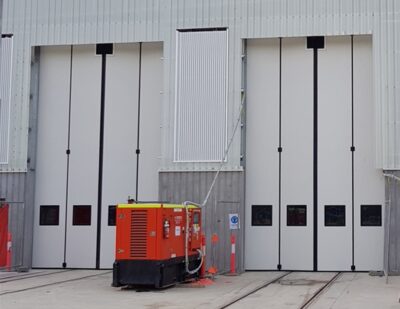 Jewers provided four sets of Swift-SEW doors on the maintenance depot for the new Light Rail system in the country's capital, Canberra. 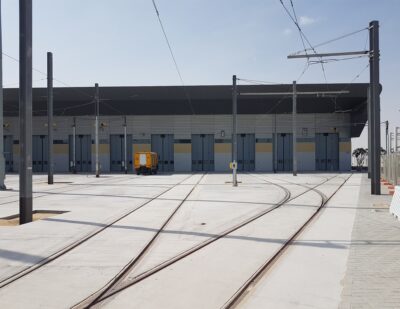 Jewers Open the Doors to the Qatar 2022 World Cup

Use the form opposite to get in touch with Jewers Doors directly to discuss any requirements you might have.