IsoGlaze – A Change in Winter Gritting for Rail Operators

Endorsed by the rail industry, IsoGlaze is a new de-icing product formulated specifically for the railway.

Currently, rail operators generally use rocksalt or salt to remove the dangers of ice and snow on platforms, car parks and access roads and pathways, however, it has been used primarily due to its perceived low cost and the historical absence of suitable alternatives. 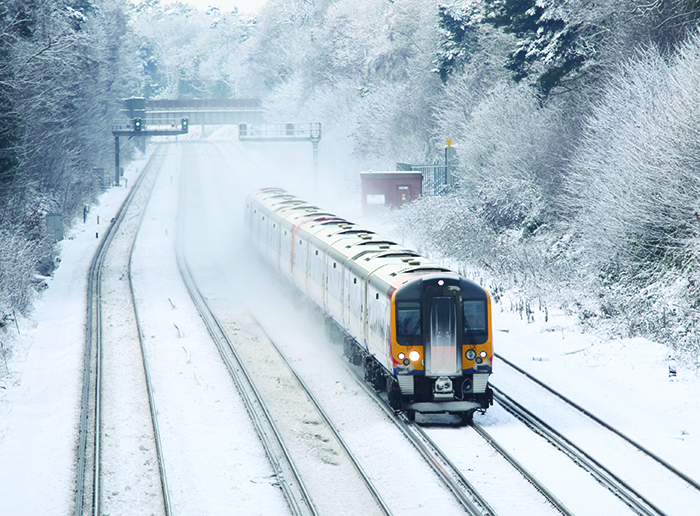 Inherent problems with rocksalt include the fact that it is highly corrosive to infrastructure and rolling stock, it can cause train doors to jam resulting in train delays, it is highly toxic to vegetation, plant life and small animals and has to be applied in extremely large quantities in order to be effective.

Developed through a unique combination of science and technology, IsoGlaze is the first of its type on the market – a high-performance winter de-icer designed specifically for the rail industry.

All of these elements combined, result in IsoGlaze being the perfect choice for rail operators. 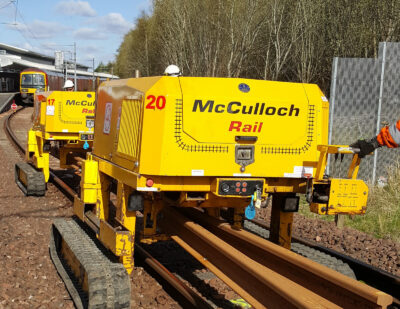 Unipart Rail wins First of a Kind competition for the development of the industry changing ‘TRT-e’ – a zero emissions Trac Rail Transposer.

Park Signalling is playing a key part in the MOVINGRAIL project by leading the third work package and providing professional advice. 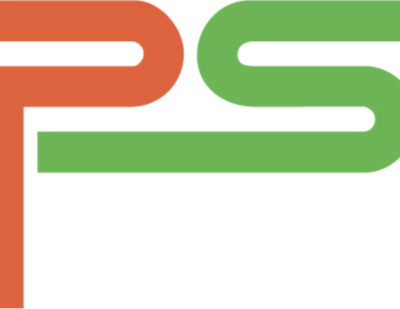 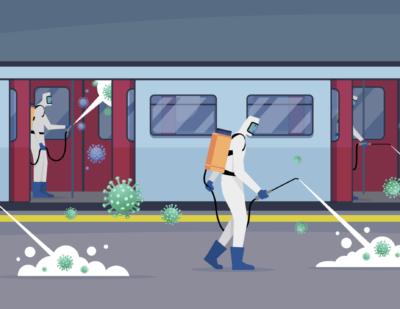 Building Confidence for the Return to Work

Unipart Rail's fogging service kills Covid-19. It can be applied to a wide range of spaces including trains, stations, offices and depots. 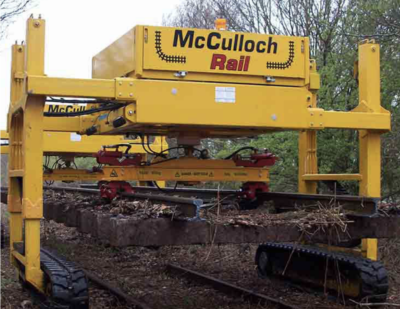 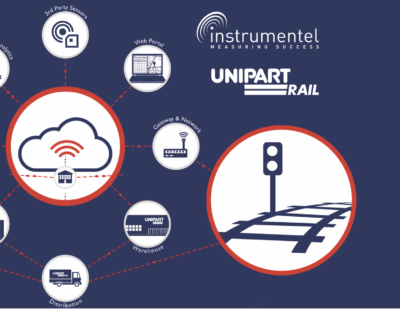 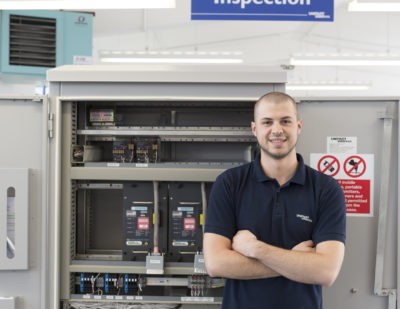 Unipart Rail are stocking signalling and power products now for when the lockdown is eased and project and renewals work picks up. 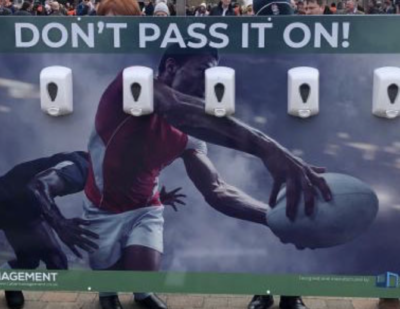 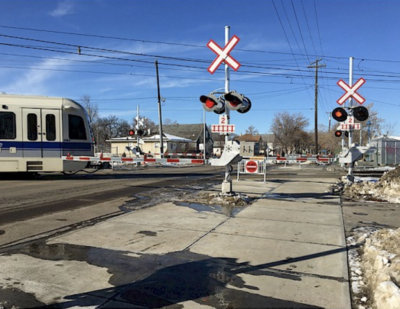 Unipart Rail Supports the Commissioning of Level Crossing Up... 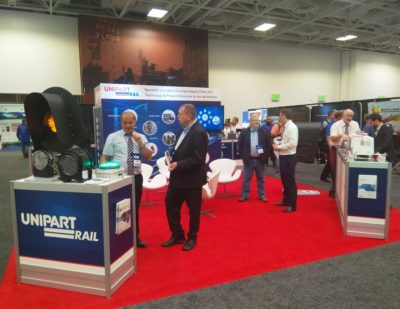 Unipart Rail and ARC are proud to be Gold Sponsors of Middle East Rail 2020 - the regional rail show for innovation, technology and strategy. 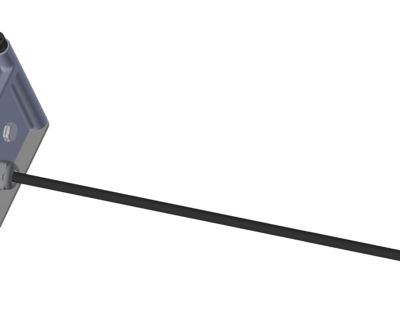 Unipart Rail are exhibiting at one of the most important events in the ASEAN rail calendar, Asia Pacific Rail, 1st & 2nd of July, Bangkok. 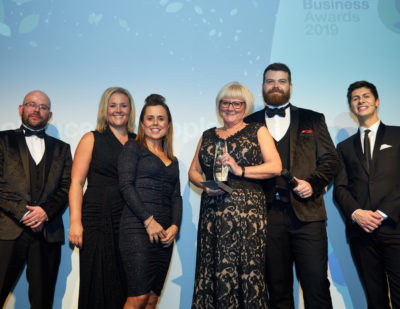 Unipart Rail won the ‘Excellence in People Development’ Award at the at Doncaster Business Awards, run by Doncaster Chamber of Commerce. 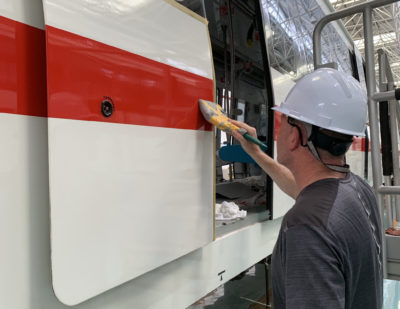 Unipart Rail and Instrumentel are sponsoring the Rolling Stock Maintenance Europe 2019 which is taking place on the 4th and 5th December. 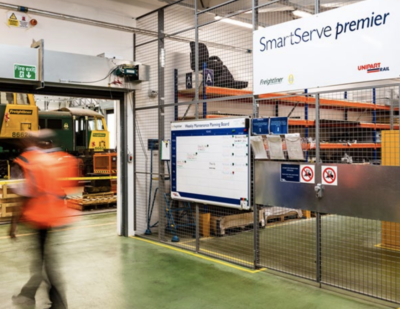 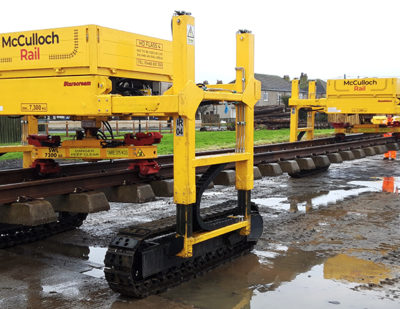 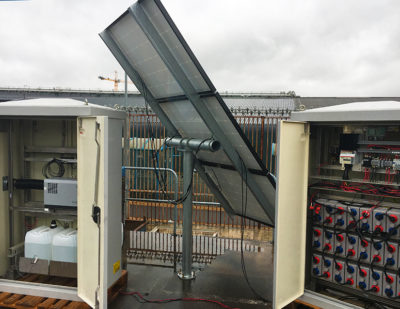 Guangzhoh and DongGuan Metros have both invited Unipart Rail to protect their fleets external appearance with Aqueous Guard. 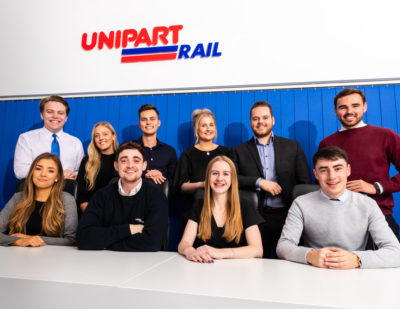 Unipart Rail has been shortlisted for two Personnel Today Awards 2019. Lucy Weaver is named in the HR Director of the Year category and... 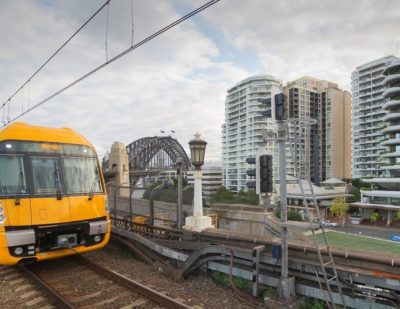 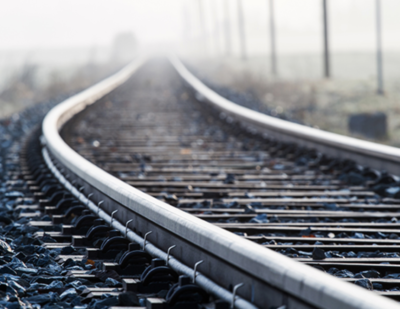 ...a robust supply chain that is agile, delivers effective planning & sourcing and places the requirements of the digital railway at its core. 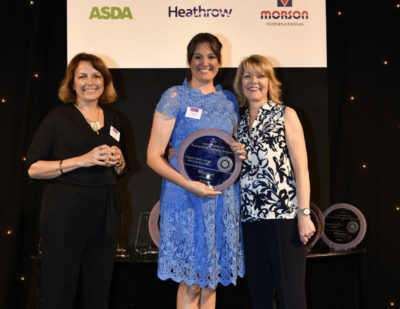 Unipart Rail Head of Business Development Kelly Pepper was one of 14 winners at the annual everywoman Transport & Logistics Awards on... 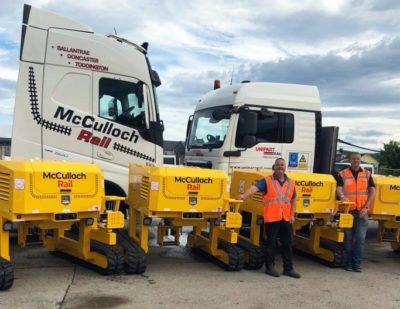 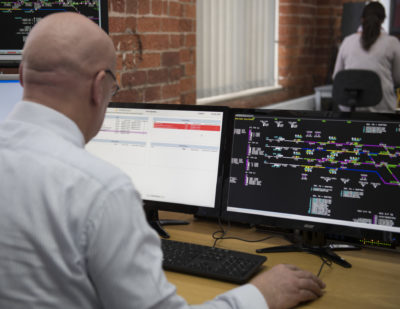 At Unipart Rail we carefully assess both our own innovations, and those of the innovators we partner with, to ensure that there are many... 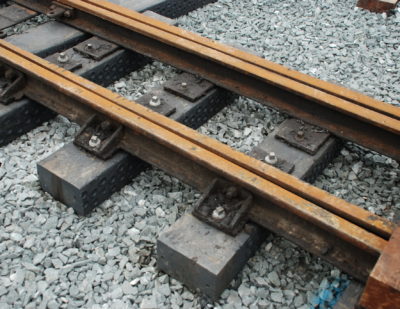 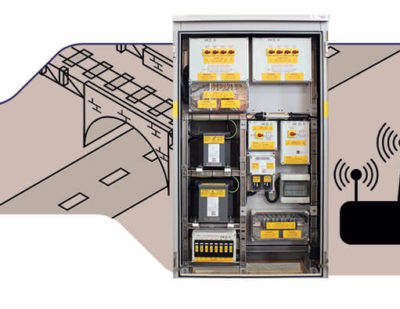 The Unipart Rail range of FSP Technology (Functional Supply Points) has now gained Network Rail acceptance for use on the UK infrastructure. 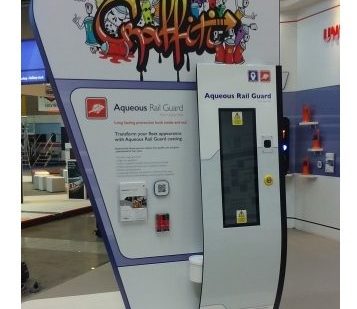 Aqueous Rail Guard, the new protective coating for trains from Unipart Rail, made its first appearance at this year’s InnoTrans exhibition.

Use the form opposite to get in touch with Unipart Rail directly to discuss any requirements you might have.