The Grand Paris Métro project is an extensive metro expansion scheme for the French capital. According to the Société du Grand Paris, this metro extension in the capital region will provide connections to developing neighbourhoods, Paris’s three airports, business districts and research clusters. It will serve 165,000 companies and transport 2 million commuters daily, creating new opportunities for economic development. 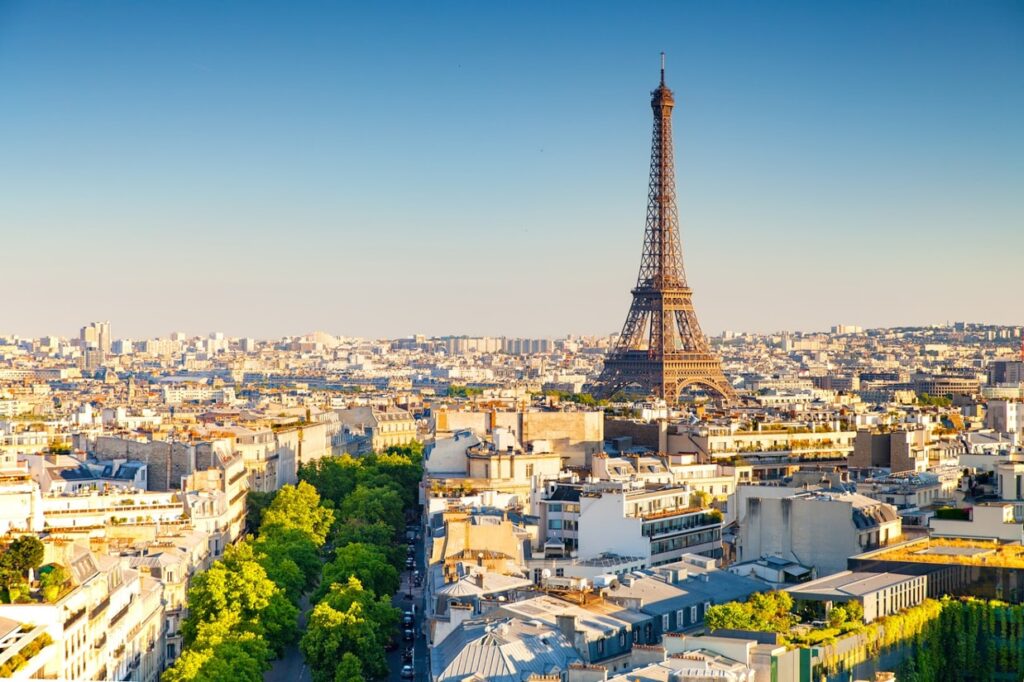 The project needed data loggers that could gather data from sensors installed up to seven basement levels deep in selected buildings. The data loggers had to be compatible with different types of sensors and were required to have minimal manual maintenance needs.

To monitor the integrity of buildings in the vicinity of the project, 1,500 Loadsensing wireless data nodes were installed to transmit data from 6,000 sensors, including inclinometers, strain gauges, load cells and extensometers, some of which were installed deep in building basements. Loadsensing uses LoRa, a long-range, low-power wireless technology used by IoT networks worldwide. The system’s low-power components remain in sleep mode and are only activated at predetermined times, extending the lifespan of batteries for up to eight years. 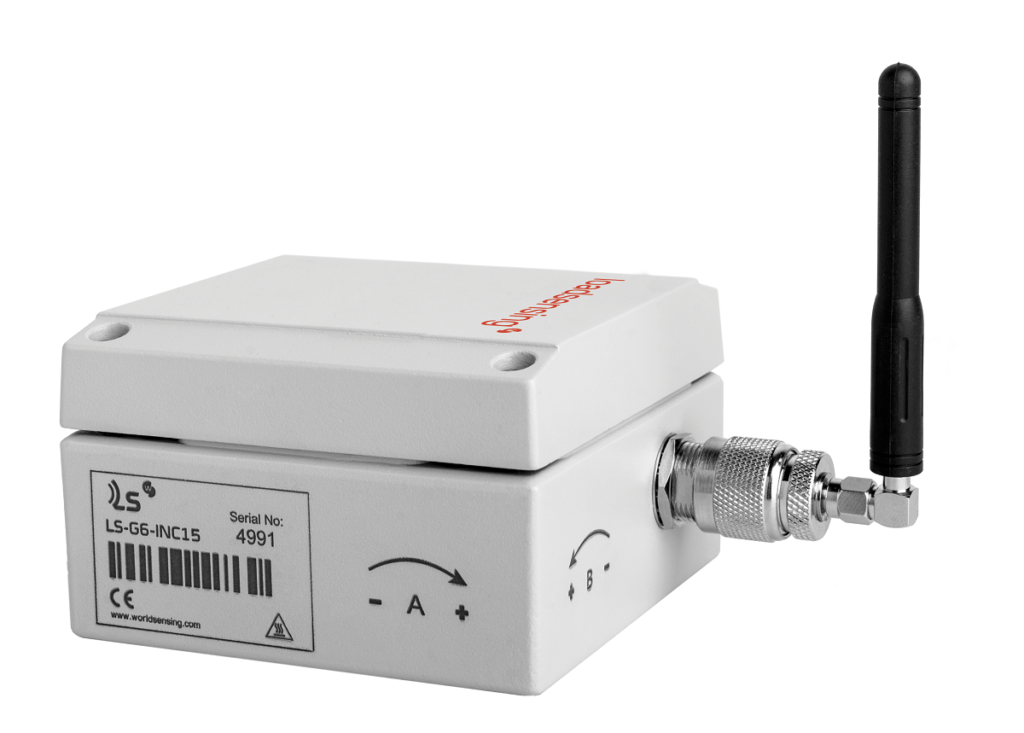 Minimal adjustments were required for the sensors, due to their compatibility with the long-range data nodes and gateways. Thanks to the wireless monitoring system, the Grand Paris construction project saves not only on cabling costs but also on manual maintenance. Due to their low power consumption, the data nodes are expected to last until the project is finished in 2022.

Worldsensing’s full technical support helps project partners to immediately resolve any concerns. Crucial data on the stability of the tunnels and surrounding areas ensures the safety of employees and citizens in the project area. This in turn helps to support the trouble-free execution of a metro expansion project that aims to revitalise the greater Paris region.

This article was originally published by Worldsensing. 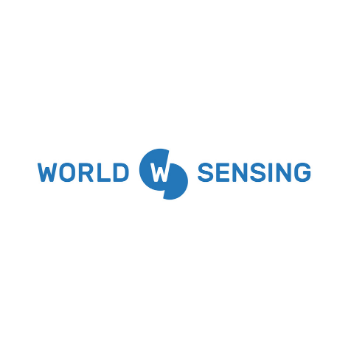 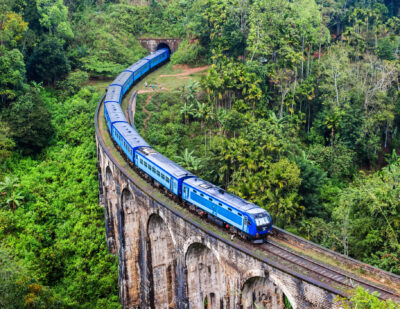 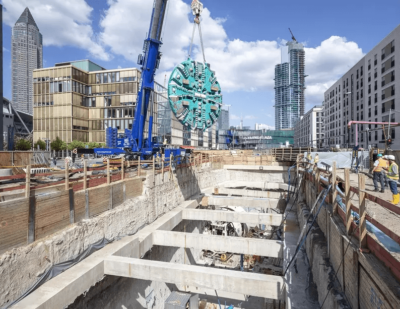 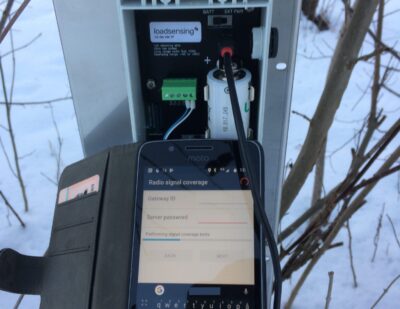 The Fornebu Line, the largest transport project in Oslo in over 20 years, uses Loadsensing wireless data nodes to collect and transmit data. 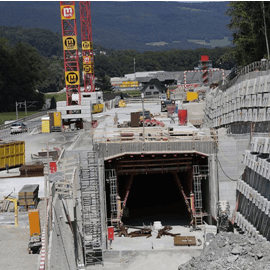 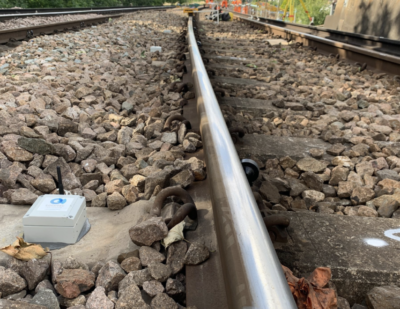 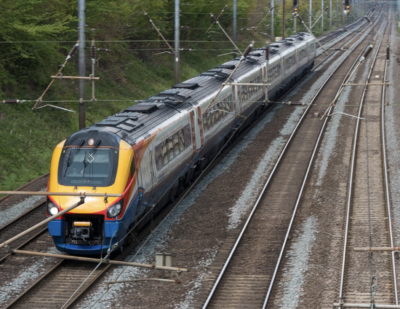