The Power Boost has many advantages: 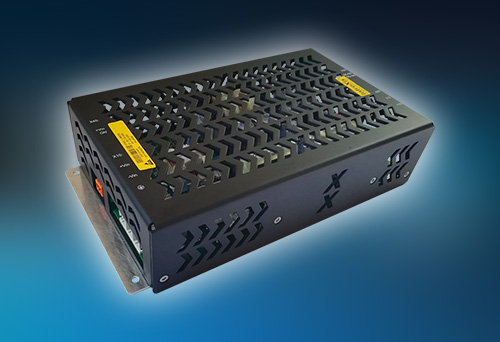 In railway-applications, a DC/DC-converter has to frequently power various load-branches. These load branches are often individually protected with circuit breakers, to isolate them selectively in case of a fault. In case of such a fault (short-circuit), the intreXis DC/DC-converter will source enough current to trip the circuit breaker fast and reliably.

All DC/DC-converters of the intreXis Boardnet Converter Platform provide the ultra-wide input voltage range which allows the use of these DC-DC Converters in railway applications with all nominal input voltages (24 V, 36 V, 48 V, 72 V, 110 V) without changing the configuration. 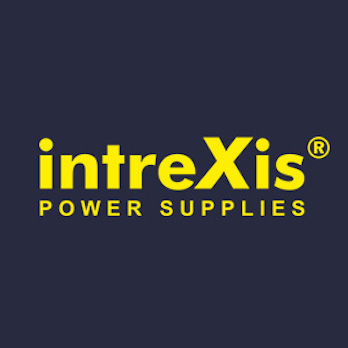 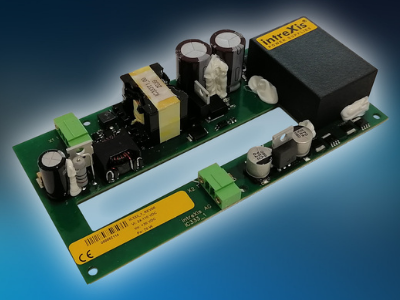 IGBT drivers require DC/DC converters with a very high level of galvanic isolation between the primary and secondary side. 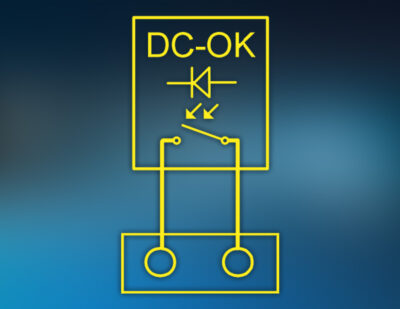 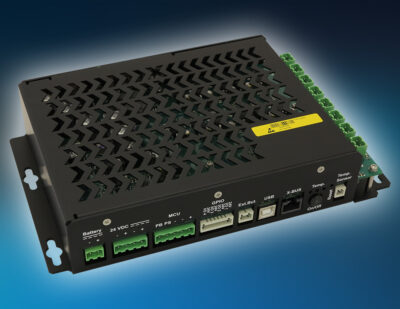 Loss of Power Equals Loss of Data? Not with the intreXis DC Power... 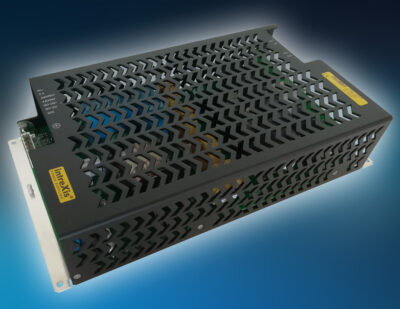 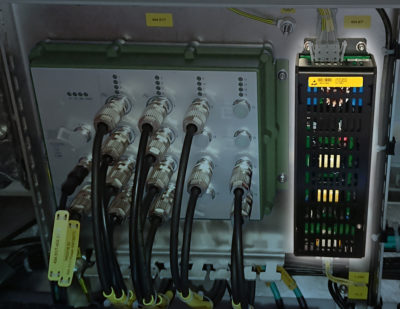 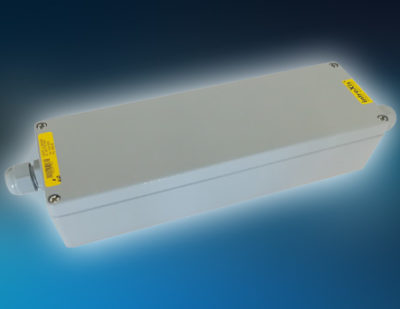 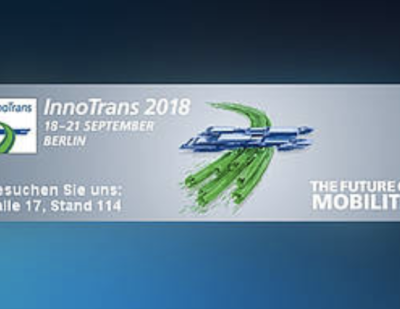 From 18-21 September InnoTrans will take place in Berlin. Visit us in Hall 17 at Stand 114 and convince yourself of the revolutionary DC-DC converters... 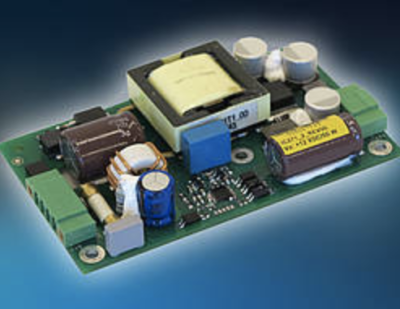 Whatever your requirement, the new 50W super flat DC-DC converter for railway applications gives you more! Based on the latest converter technology on... 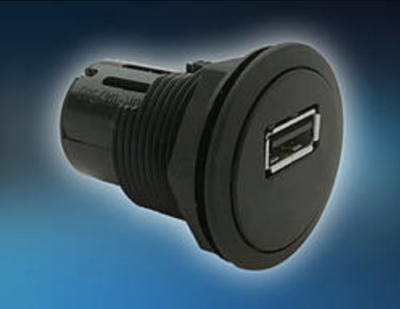 With an input voltage range of 8 to 26.4 VDC, the USB charger for mobile phones and tablets in railway applications can be operated on 12 VDC or 24 VDC... 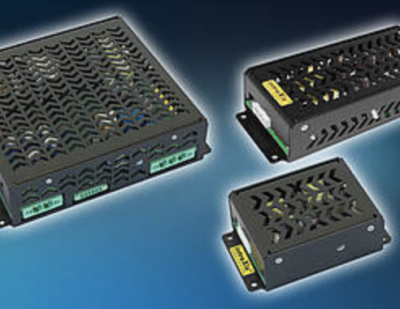 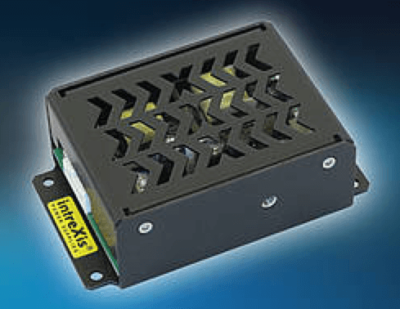 intreXis has expanded its range of high-performance DC-DC Converters with a new 75 W family, providing a single-output voltage of 15 V / 75 W, 24 V... 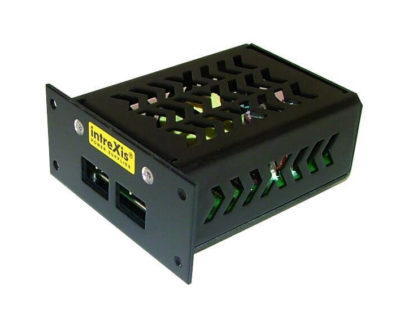 The intreXis USB Charger is the perfect solution to charge Tablet Computers and Mobilephones in Railway Applications. The charger identifies the... 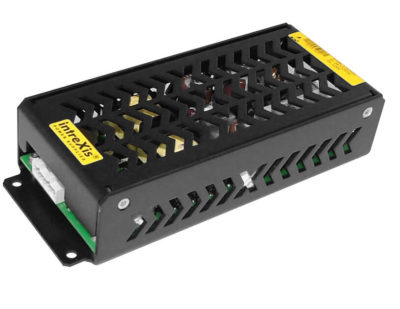 The intreXis Boardnet Conveter Platform is a new definition of high-performance DC-DC converters and is now also available in the 150 W class. 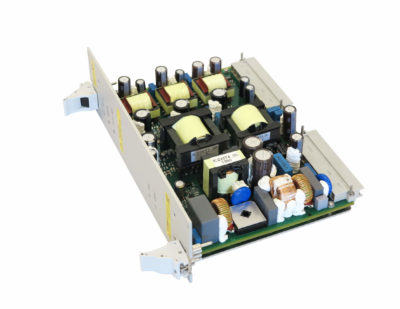 Use the form opposite to get in touch with intreXis AG directly to discuss any requirements you might have.