The Czech-based Railway Research Institute (Výzkumný Ústav Železniční – VUZ) plans to install its own sources of clean energy and the environmentally friendly production of hydrogen, as well as upgrading its tracks to allow for the testing of autonomous trains.

The Railway Research Institute plans massive investments into its facilities outside Prague over the next five years. These will be entirely new projects that will fundamentally reduce the centre’s carbon footprint. 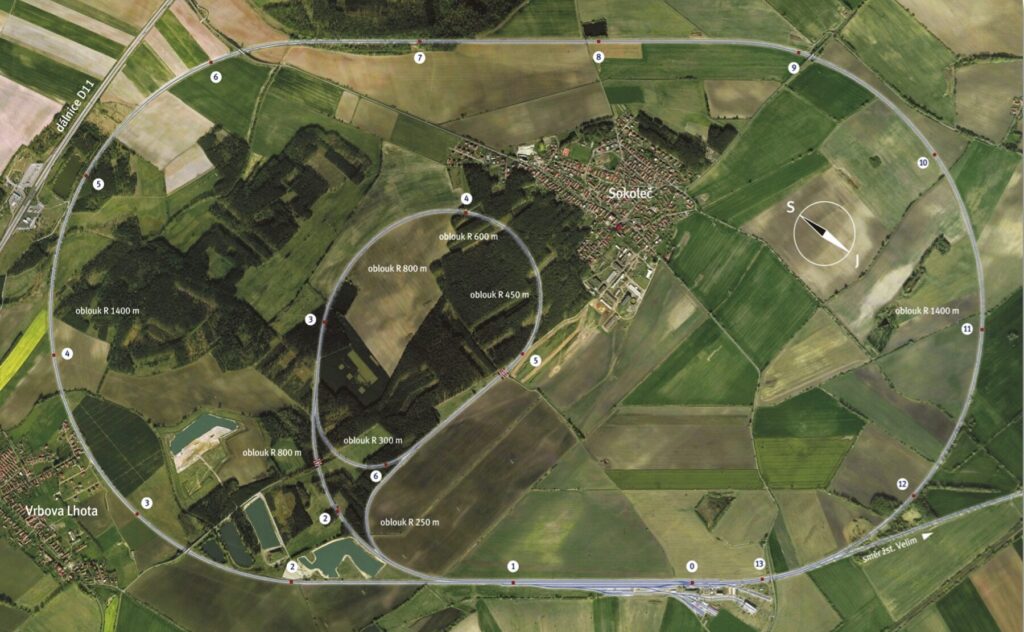 “We invest about €2.5 million into maintaining and renewing our infrastructure each year. However, over the next five years we are preparing fundamental investments that should reach a total of €24 million. Much of this amount will go into services offered on the smaller test track, as well as into technologies that will help us further reduce our emissions.”

The most significant investments in the coming years will include equipping the shorter track with the ETCS systems (which is currently in place on the large test track). VUZ is also preparing a study for the testing of autonomous rail vehicles, especially for urban and suburban transport systems. 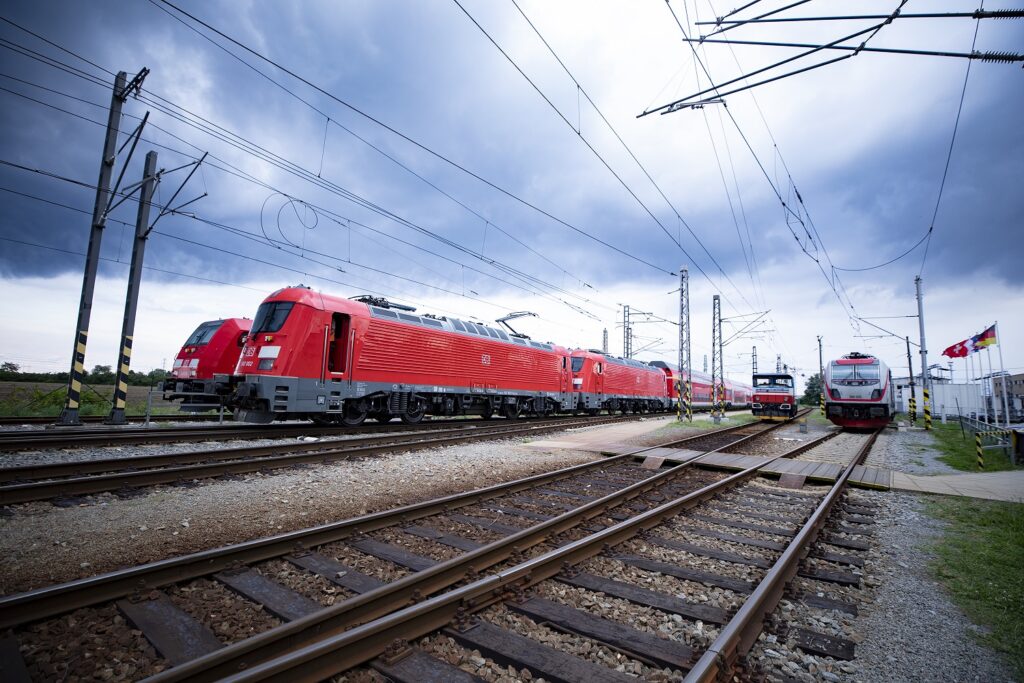 “Reducing our carbon footprint is absolutely fundamental for us. It’s part of the philosophy for the future development of our test centre. We already guarantee our customers that the electricity they use at our facility comes solely from renewable resources. We are currently preparing a project for our own non-fossil fuel sources of energy to cover not only our own consumption, but also the output of green hydrogen.”

VUZ is one of the top test centres in Europe. Five different entities can test at the facility at one time and use five different power systems. The large test track is 13.276 km long and trains can be tested at speeds up to 200 km/h and tilting trains at up to 230 km/h.

“There are no plans for investments into further increasing the top speed on the track. The current speed is sufficient for the grand majority of tests train makers perform at our facility. Tests at higher speeds are then performed on high-speed tracks.”

This article was originally published by VUZ. 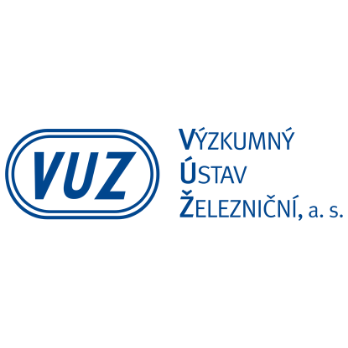 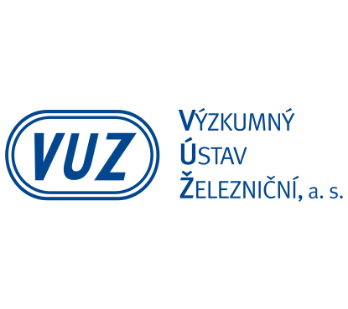 The CEO of Výzkumný Ústav Železniční a.s CZE, Martin Bělčík explains why their test circuit is of high interest and booked for several years.

Use the form opposite to get in touch with Výzkumný Ústav Železniční (VUZ) directly to discuss any requirements you might have.