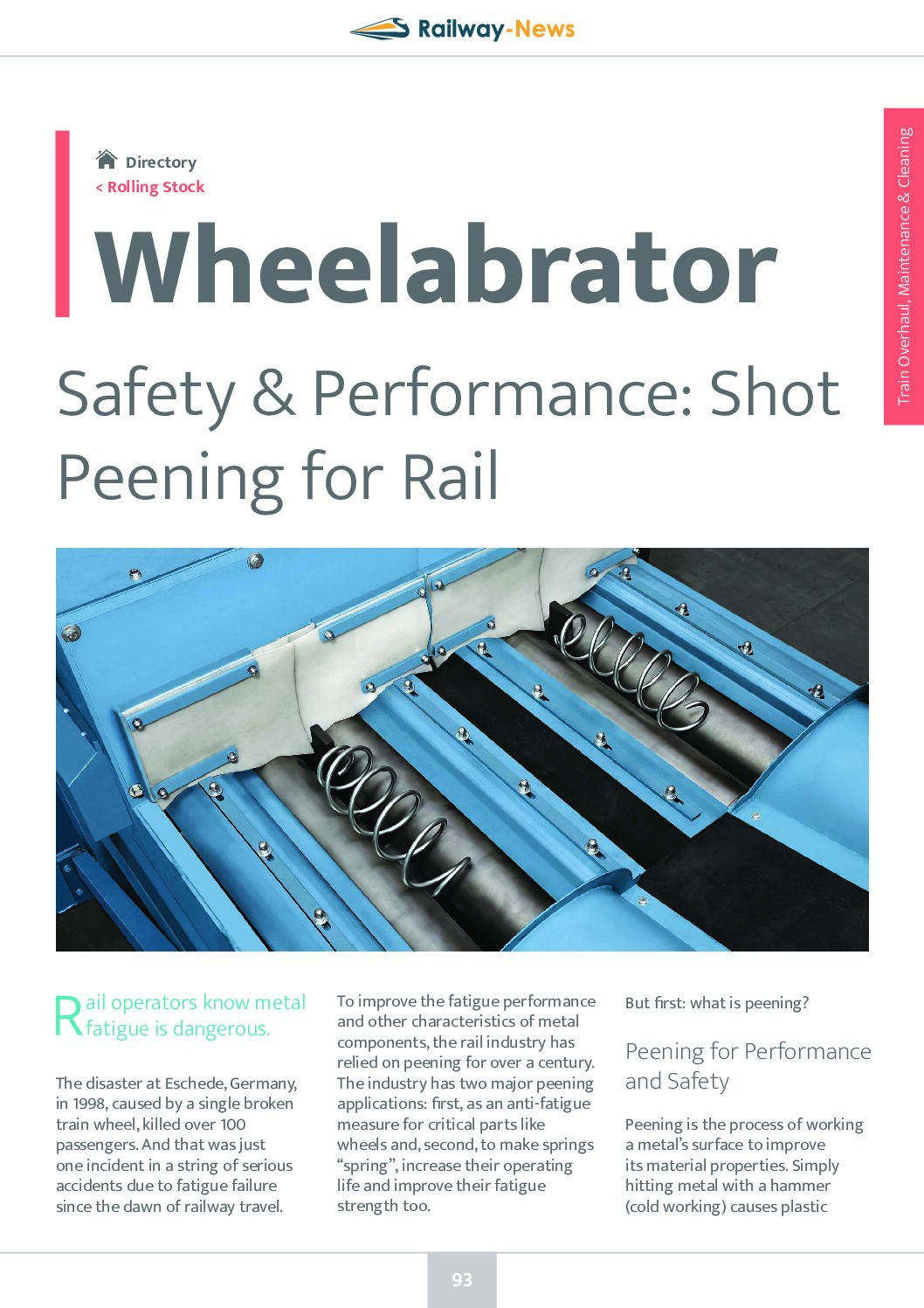 The disaster at Eschede, Germany, in 1998, caused by a single broken train wheel, killed over 100 passengers. And that was just one incident in a string of serious accidents due to fatigue failure since the dawn of railway travel.

To improve the fatigue performance and other characteristics of metal components, the rail industry has relied on peening for over a century. The industry has two major peening applications: first, as an anti-fatigue measure for critical parts like wheels and, second, to make springs “spring”, increase their operating life and improve their fatigue strength too.

But first: what is peening?

Peening for Performance and Safety

Peening is the process of working a metal’s surface to improve its material properties. Simply hitting metal with a hammer (cold working) causes plastic deformation and induces a residual compressive stress in the peened surface.

However, manual peening is a slow, laborious affair. Shot peening is far faster, with each spherical shot acting as a miniature ball-peen hammer. Shot is accelerated towards the workpiece surface using airblast (driven by compressed air) or wheel blast (shot is introduced into the centre of a spinning wheel and flung out by centrifugal force) technology.

Airblast machines are more suitable for peening smaller quantities of components; manual airblast control is common but automation is possible too. Wheel blasting is ideal for a fully automated process where blasting intensity must be set and maintained to match the desired Almen value and component coverage. 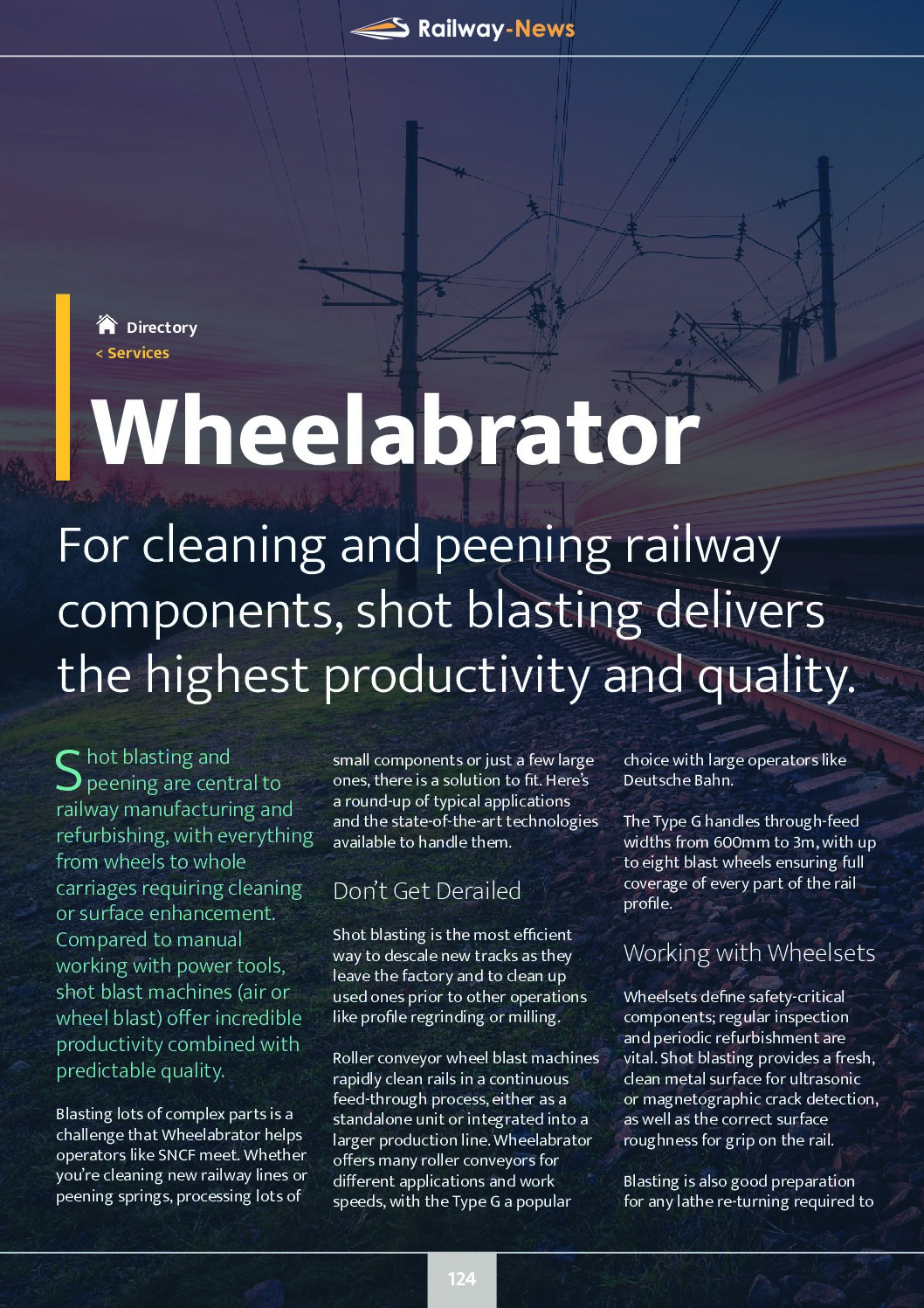 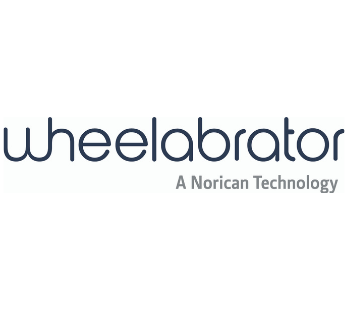 Wheelabrator's digital tool uses software to enable energy-efficient shot blasting, allowing operators to see how much energy is being used. 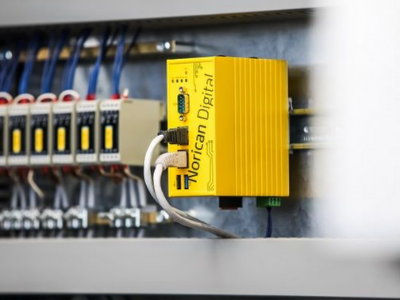 Use the form opposite to get in touch with Wheelabrator directly to discuss any requirements you might have.