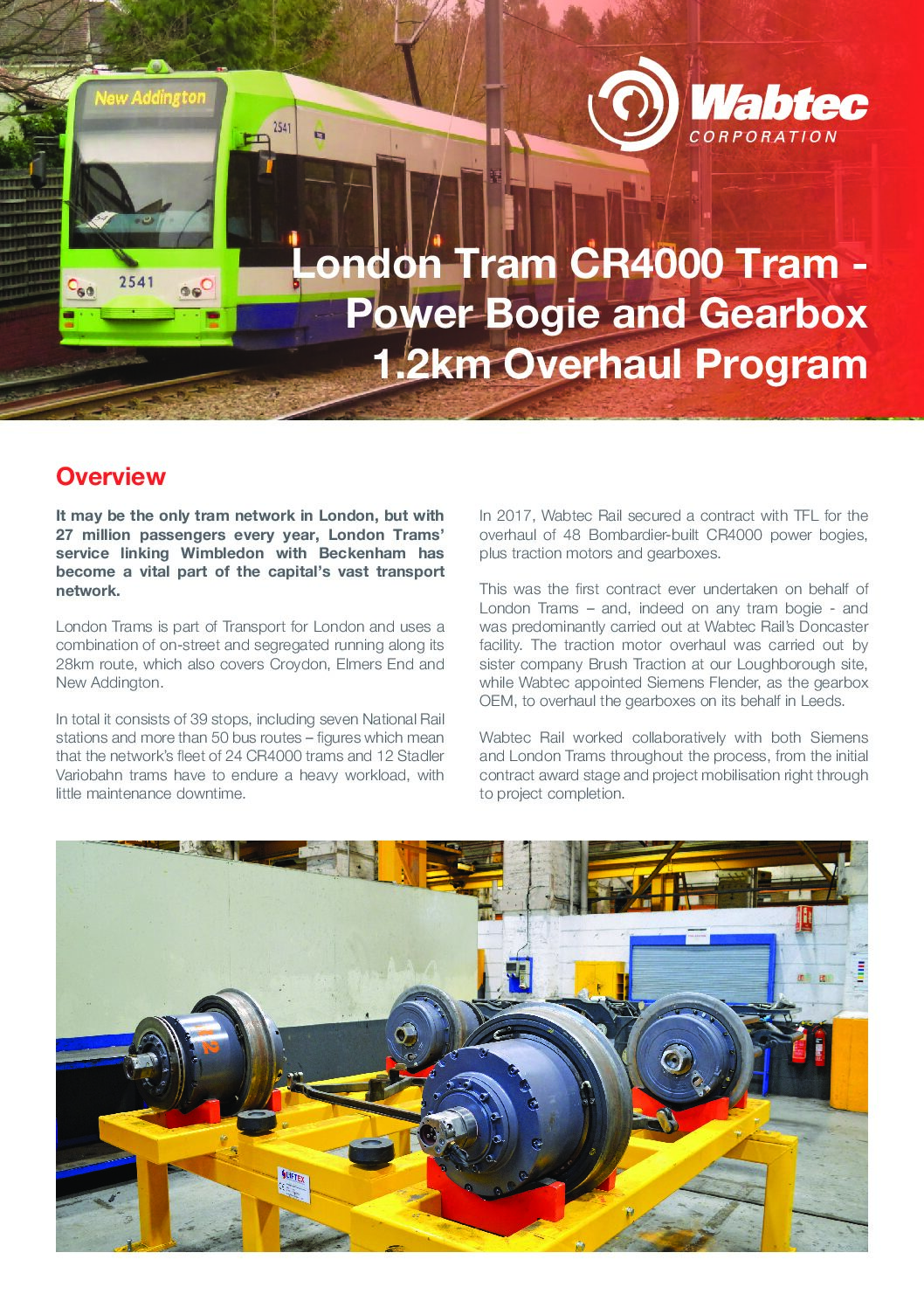 It may be the only tram network in London, but with 27 million passengers every year, London Trams’ service linking Wimbledon with Beckenham has become a vital part of the capital’s vast transport network.

London Trams is part of Transport for London and uses a combination of on-street and segregated running along its 28km route, which also covers Croydon, Elmers End and New Addington.

In total it consists of 39 stops, including seven National Rail stations and more than 50 bus routes – figures which mean that the network’s fleet of 24 CR4000 trams and 12 Stadler Variobahn trams have to endure a heavy workload, with little maintenance downtime.

In 2017, Wabtec Rail secured a contract with TFL for the overhaul of 48 Bombardier-built CR4000 power bogies, plus traction motors and gearboxes. 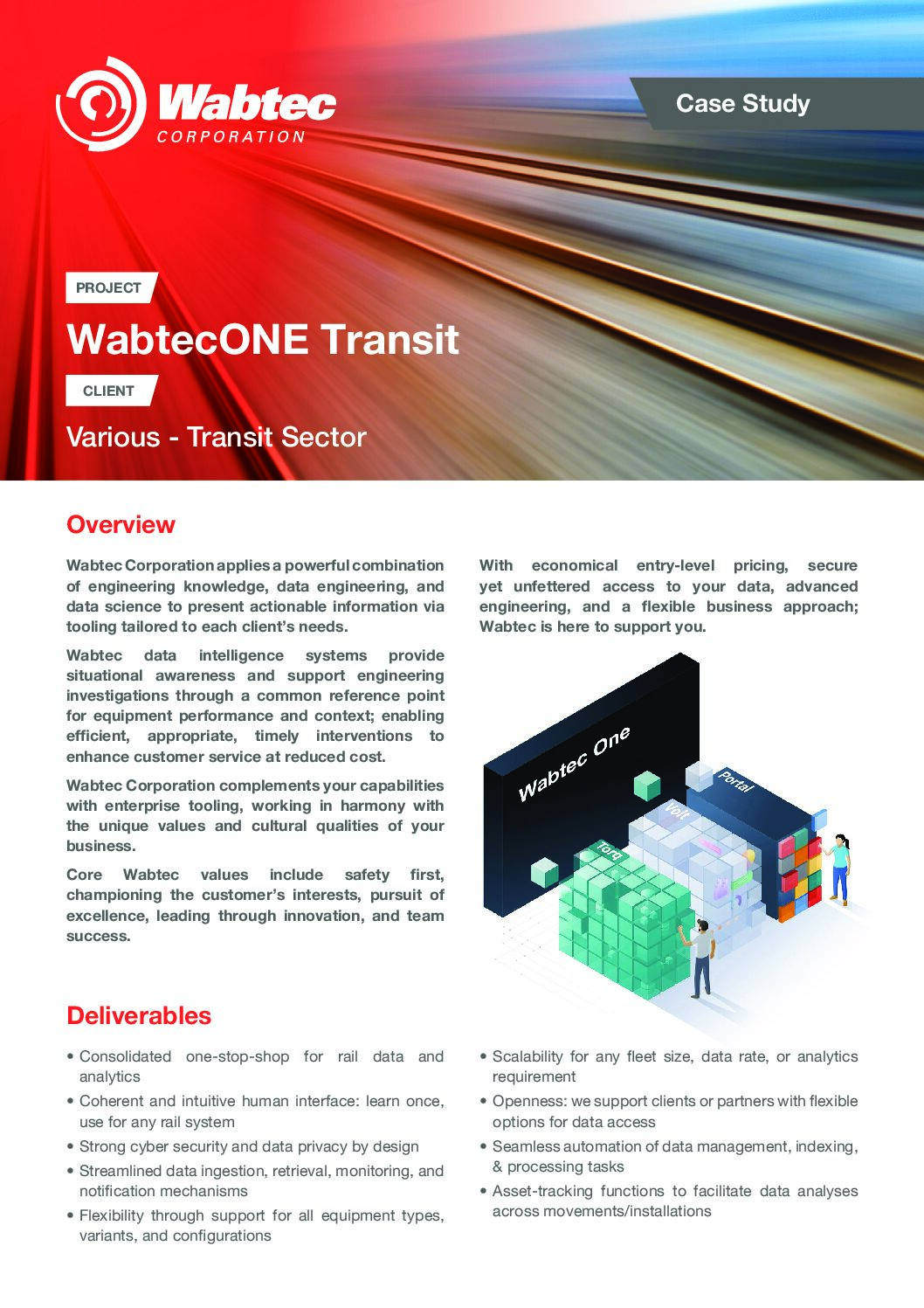 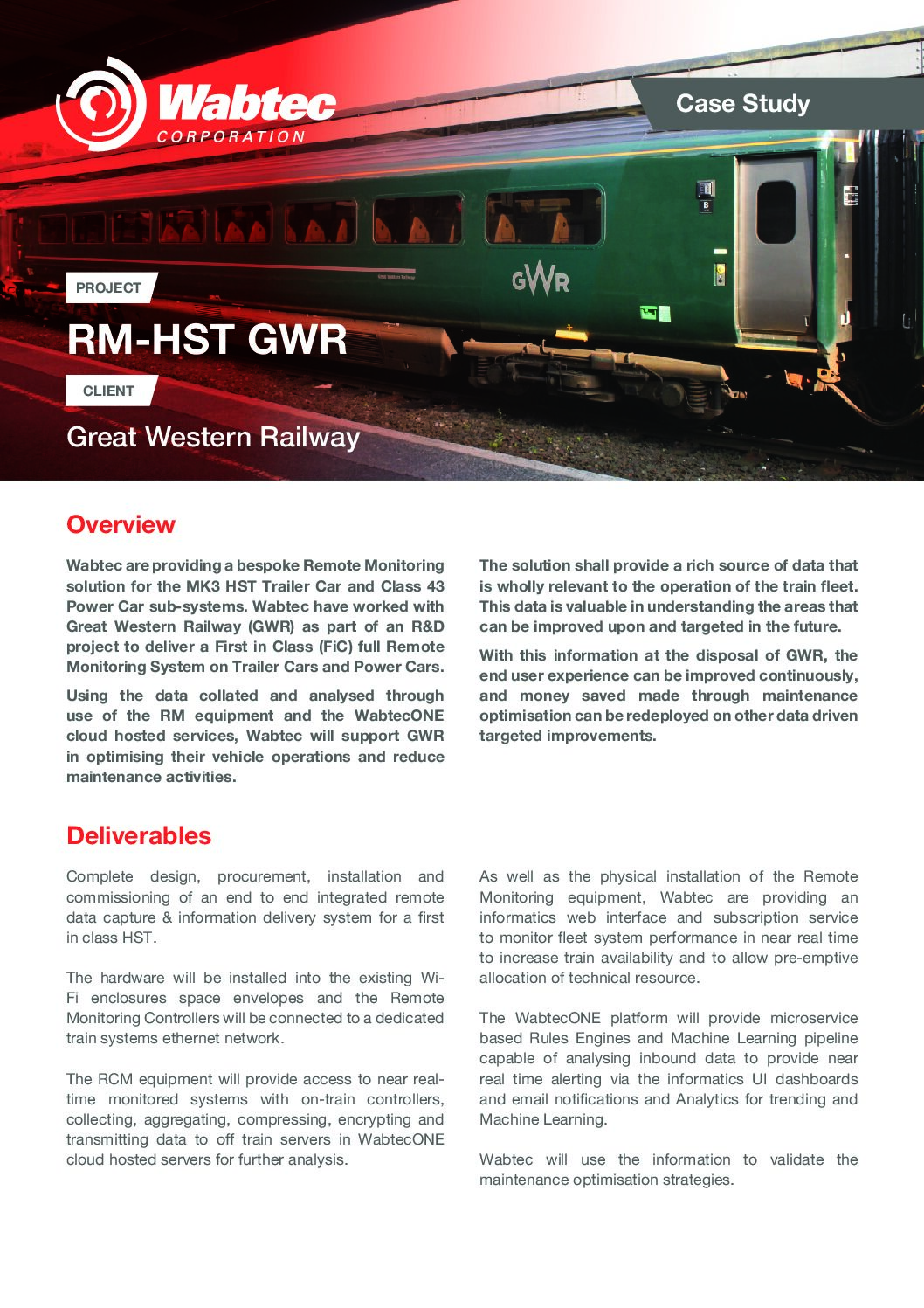 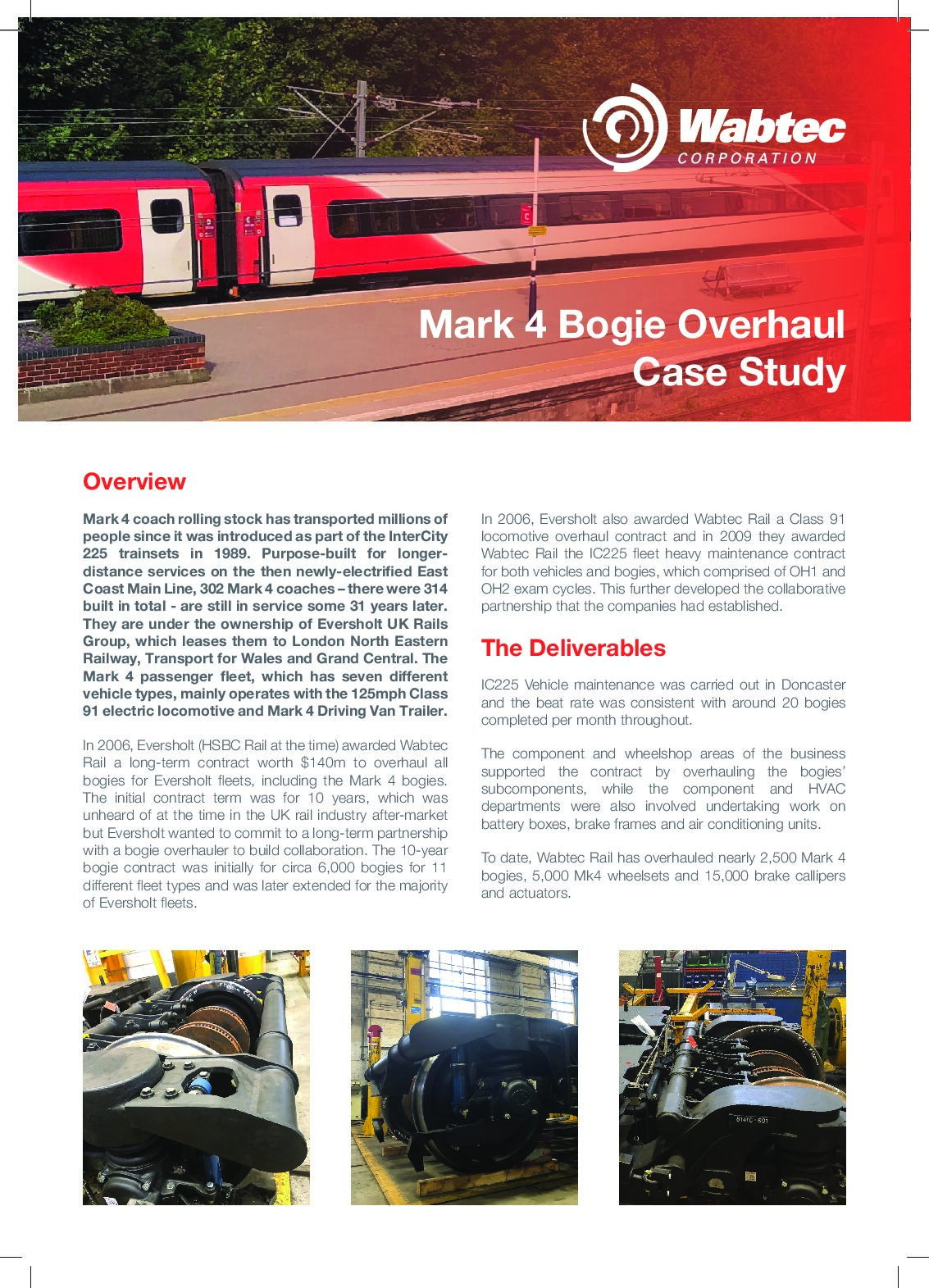 Eversholt awarded Wabtec Rail a long-term contract worth $140m to overhaul all bogies for Eversholt fleets, including the Mark 4 bogies. 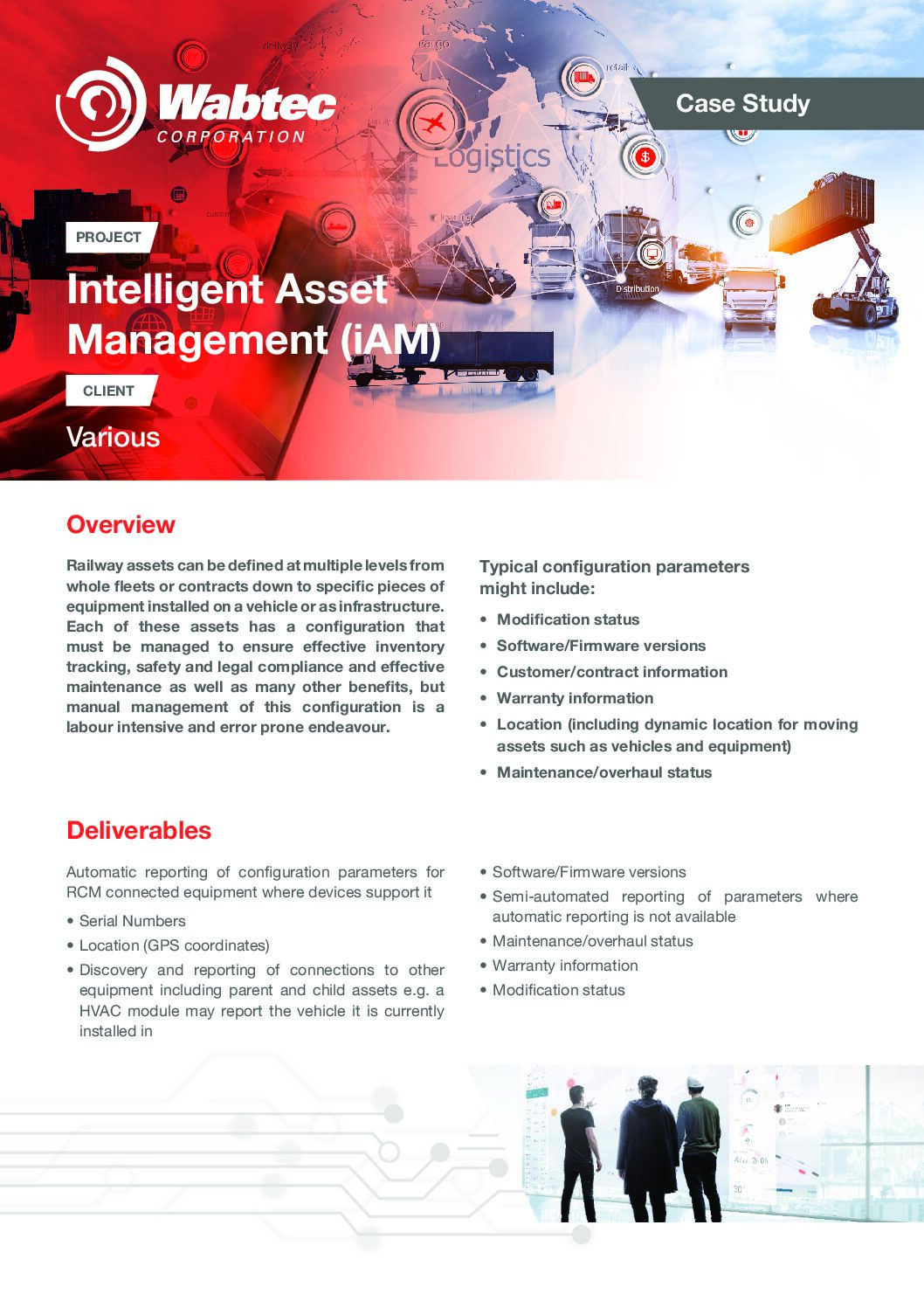 Wabtec UK has developed a system that automates the railway asset management and allows seamless integration with their RCM solutions. 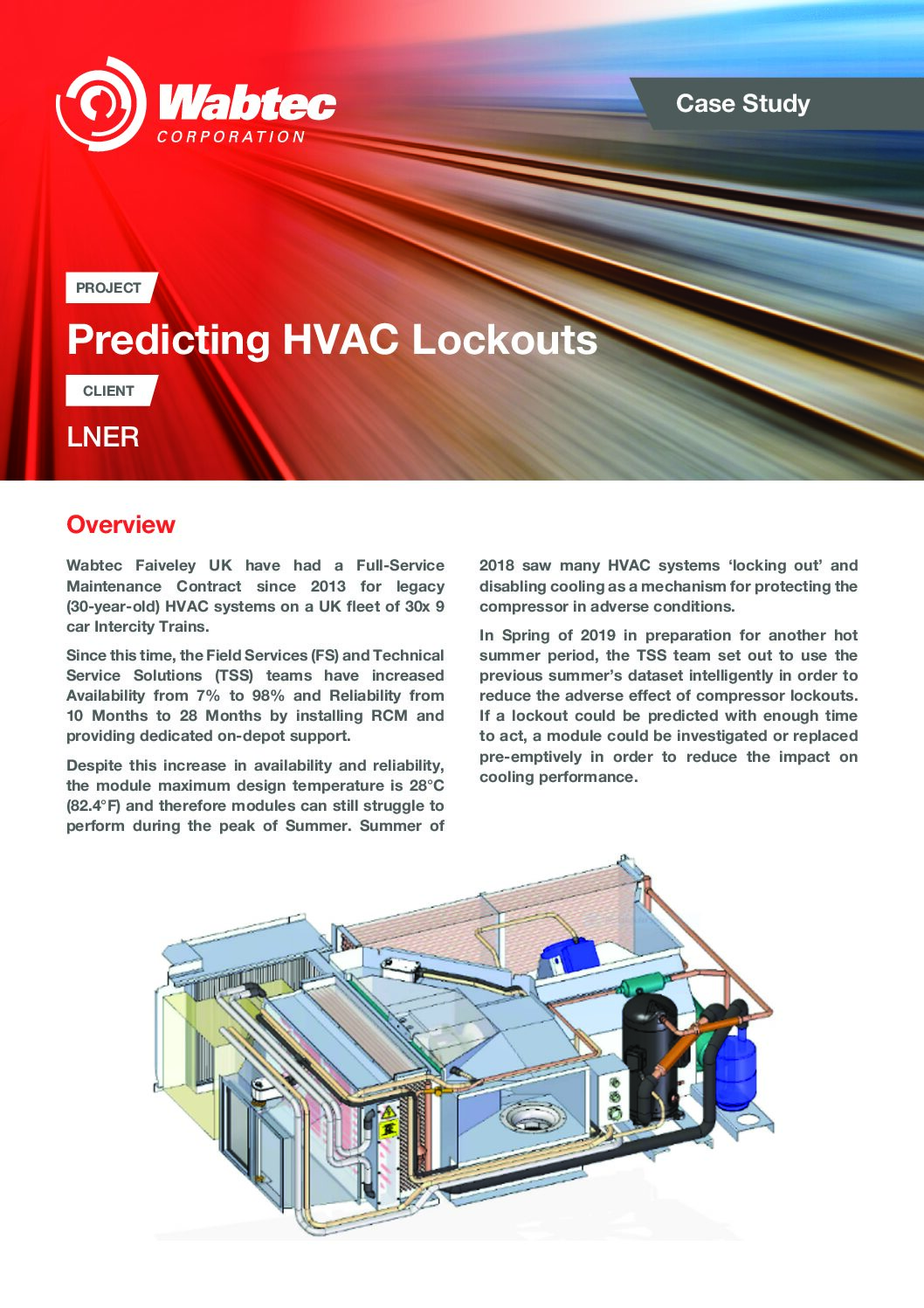 Wabtec UK have had a Full-Service Maintenance Contract since 2013 for legacy HVAC systems on a UK fleet of 30x 9 car Intercity Trains. 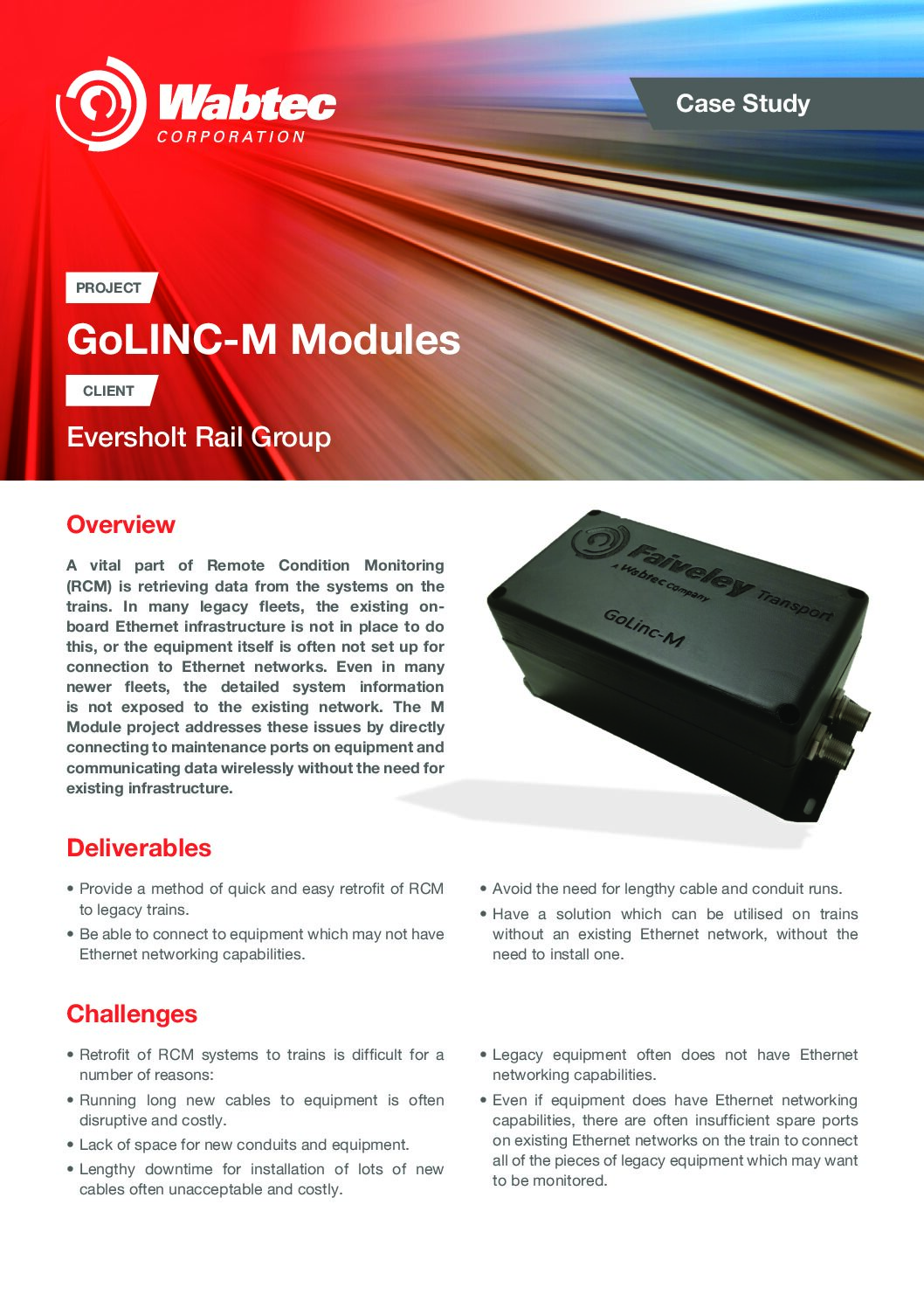 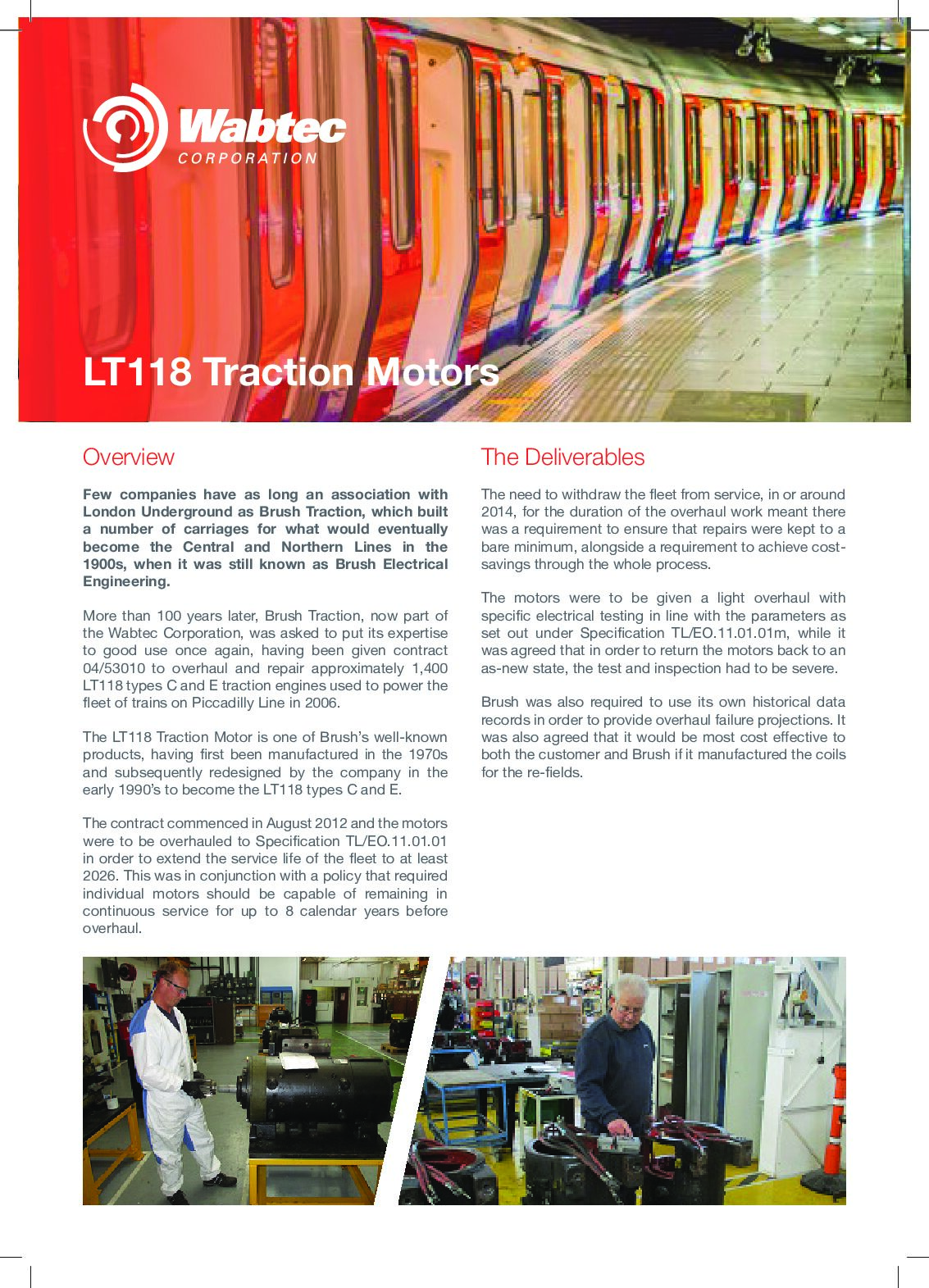 The LT118 Traction Motor is one of Brush’s well-known products, having first been manufactured in the 1970s. 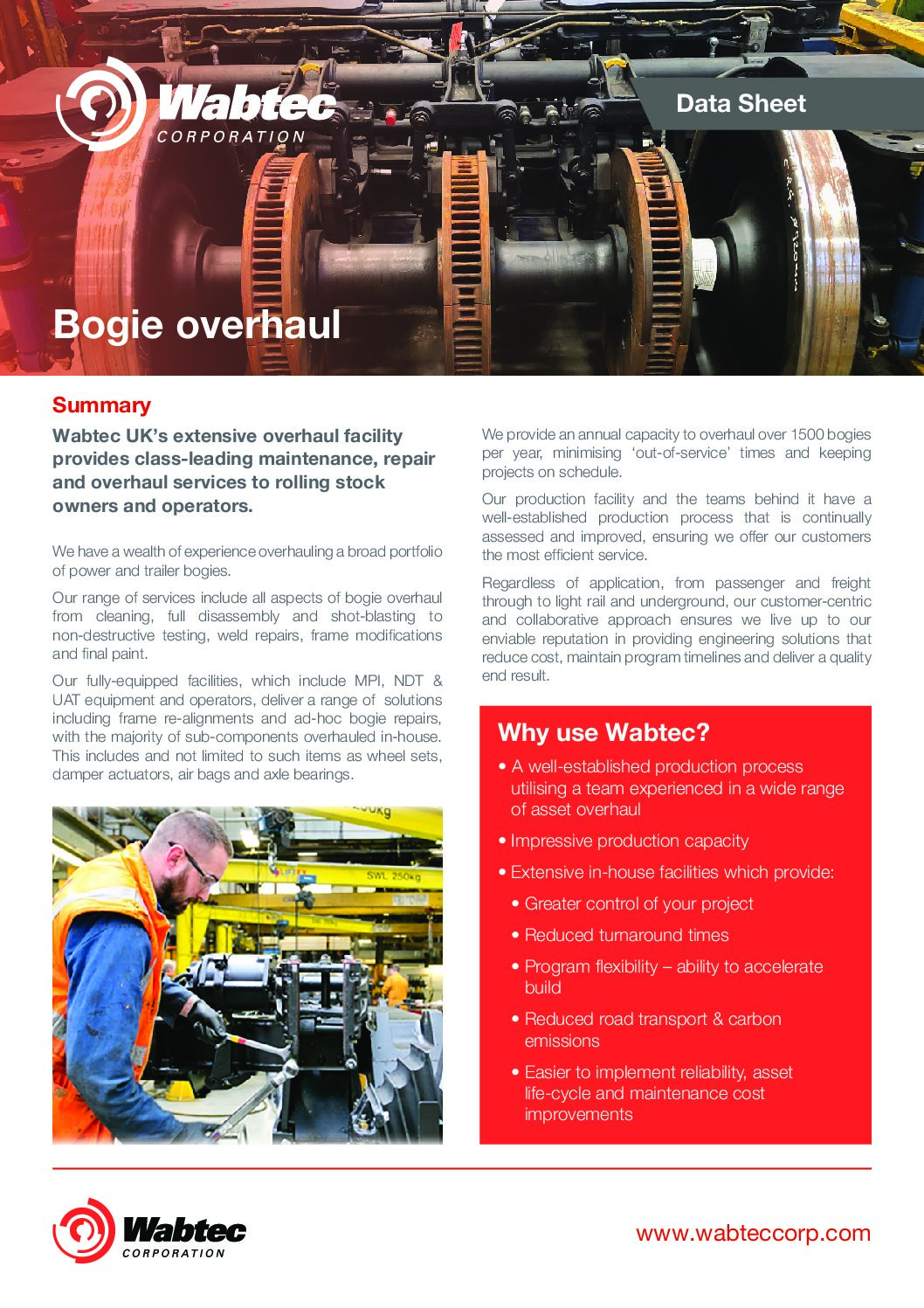 Wabtec UK has a wealth of experience overhauling a broad portfolio of rolling stock power and trailer bogies. 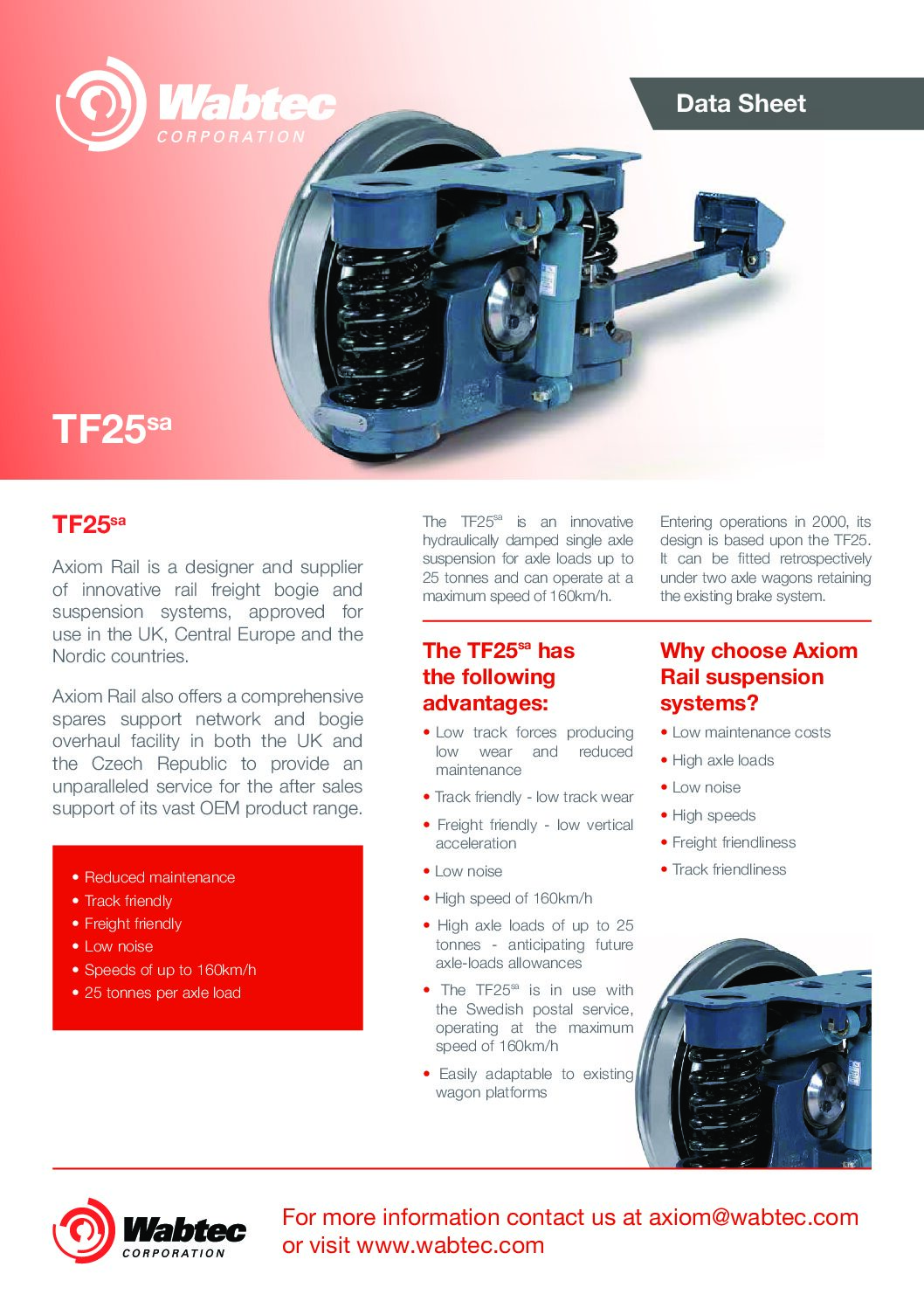 The TF25sa is a hydraulically damped single axle suspension for axle loads up to 25 tonnes and can operate at a maximum speed of 160km/h. 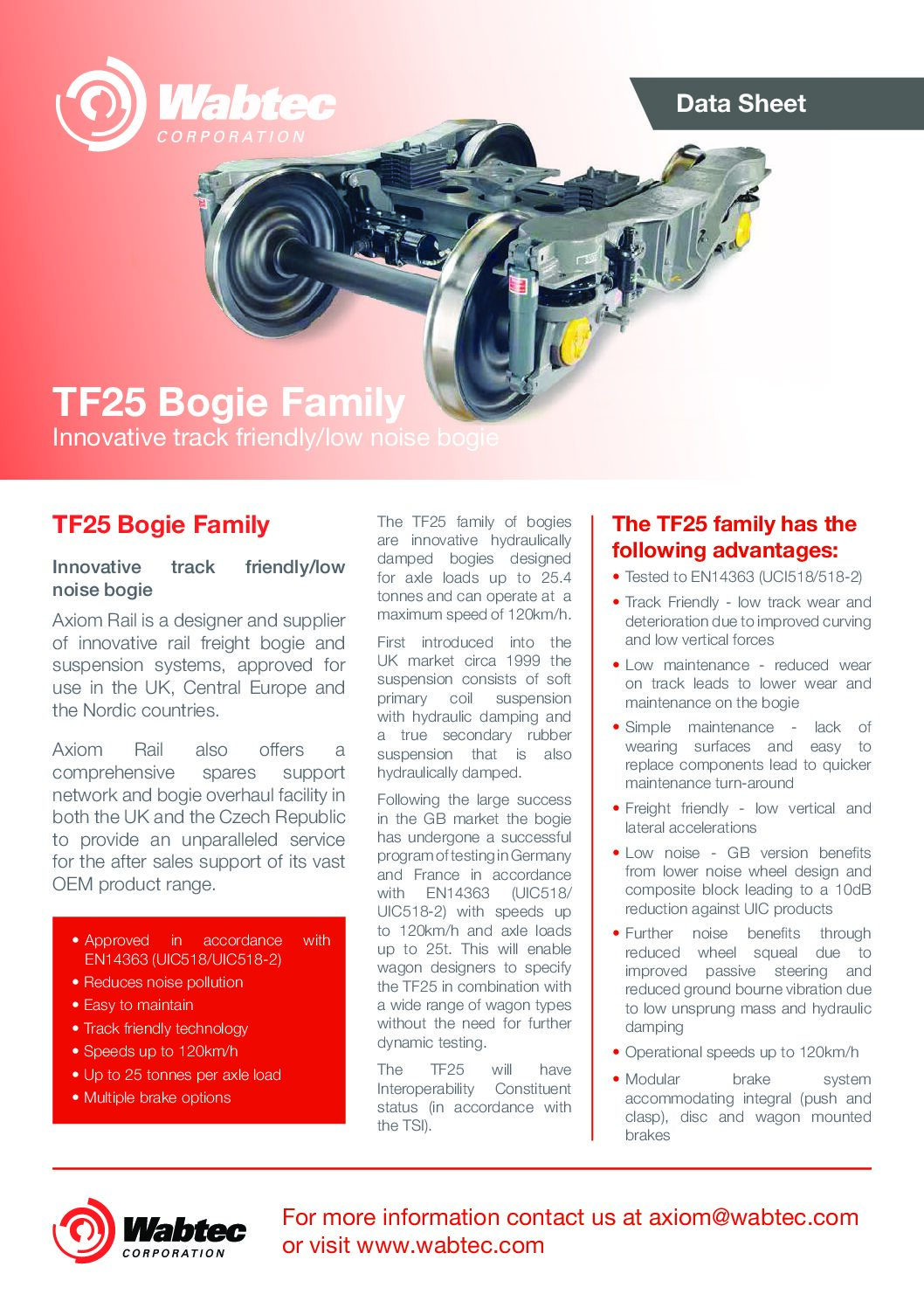 The Wabtec Axiom Rail TF25 family of bogies are innovative low noise bogies and can operate at a maximum speed of 120km/h. 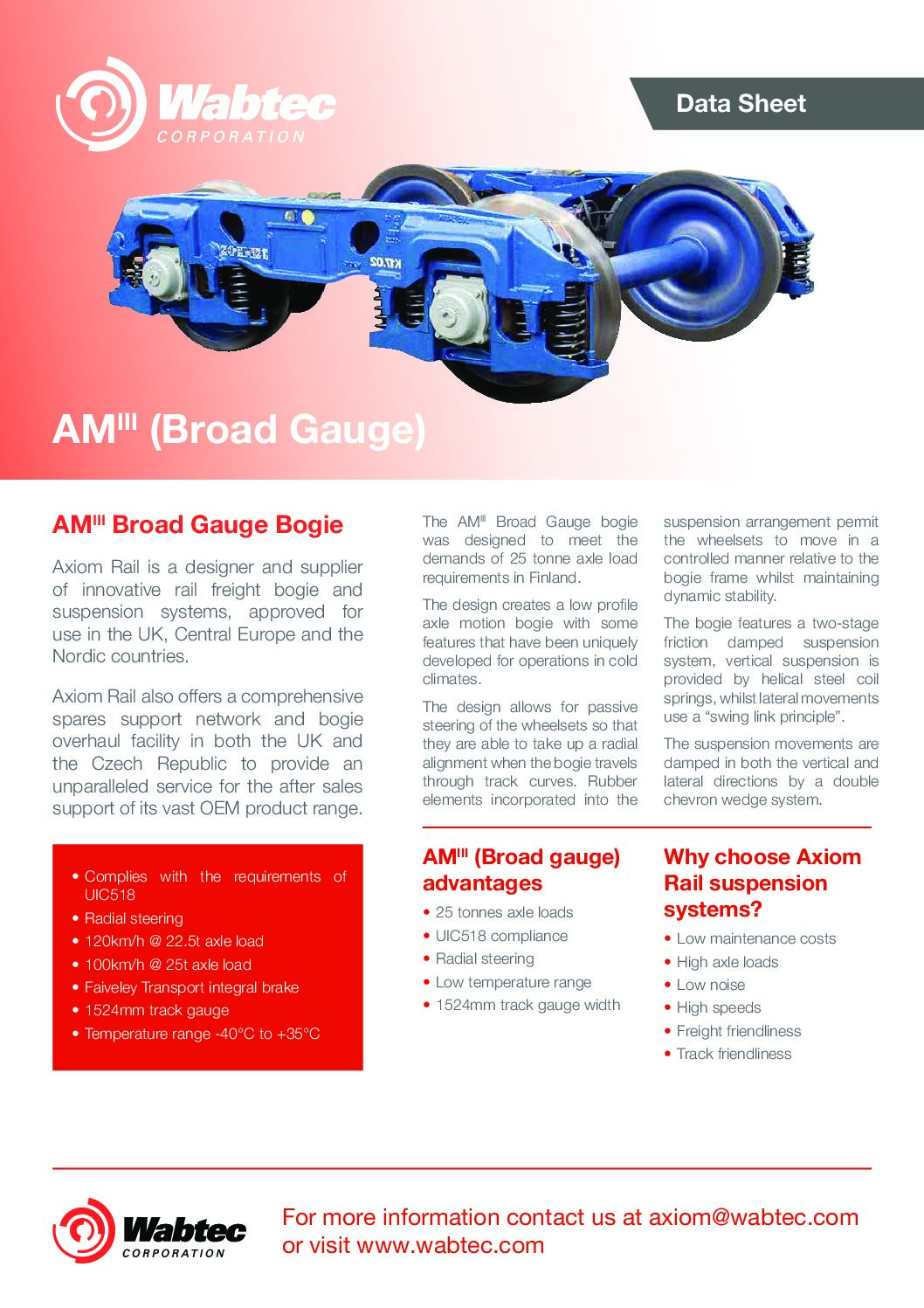 The AMIII Broad Gauge bogie was designed to meet the demands of 25 tonne axle load requirements in Finland. 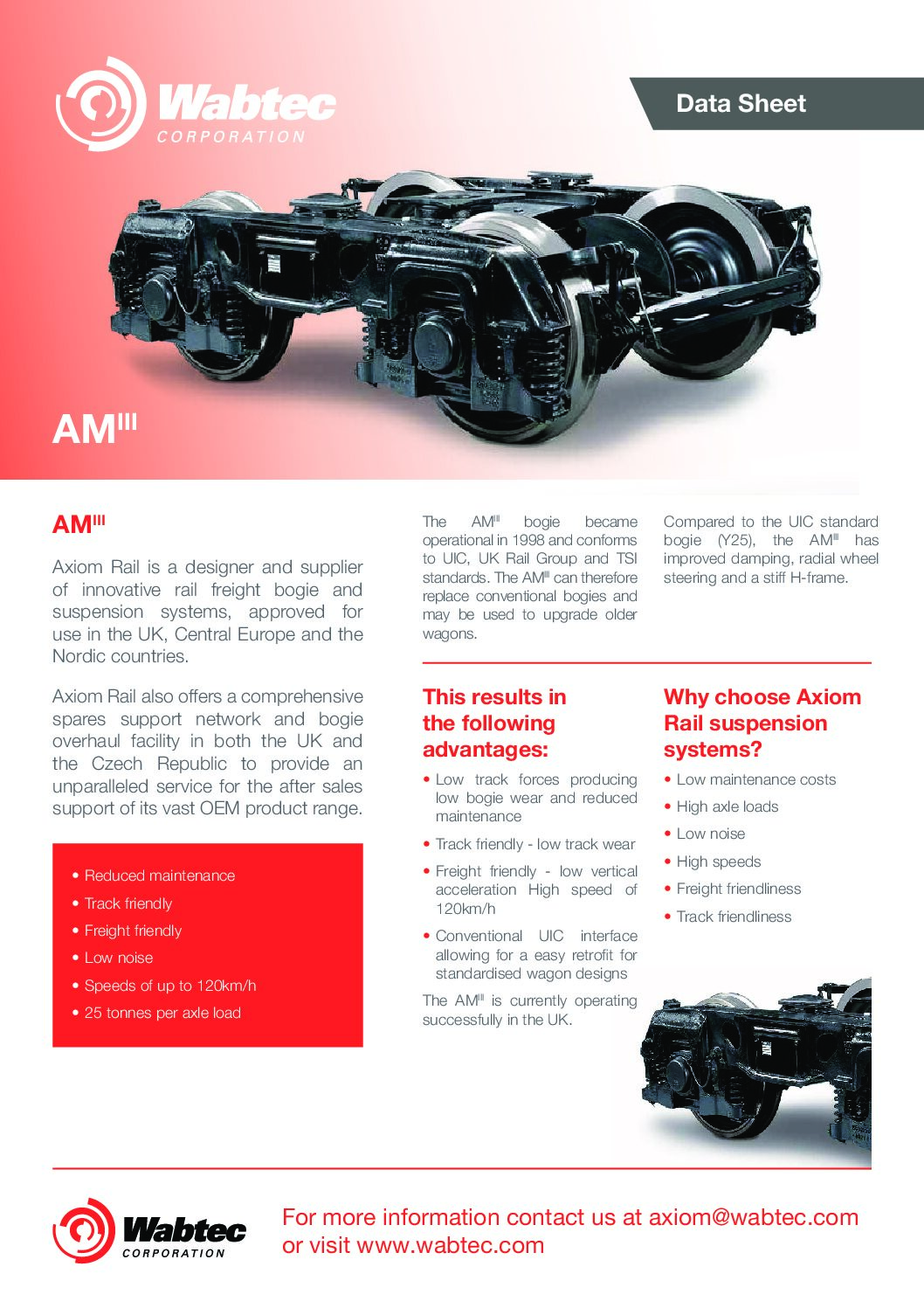 The AMIII bogie conforms to UIC, UK Rail Group & TSI standards. It can replace conventional bogies and may be used to upgrade older wagons. 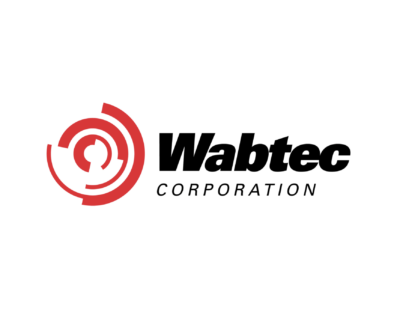 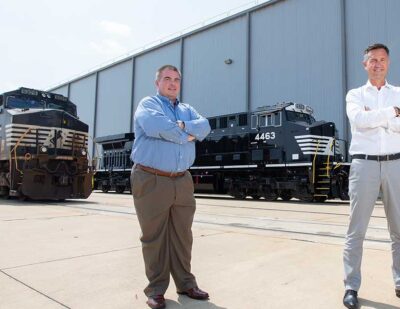 Wabtec Celebrates the 1,000th Modernized Locomotive in the Americ...

Wabtec Corporation has celebrated its 1,000th locomotive modernization in the Americas, having reduced more than 1.4 million tons of CO2.