The Sky Is the Limit for IGW US 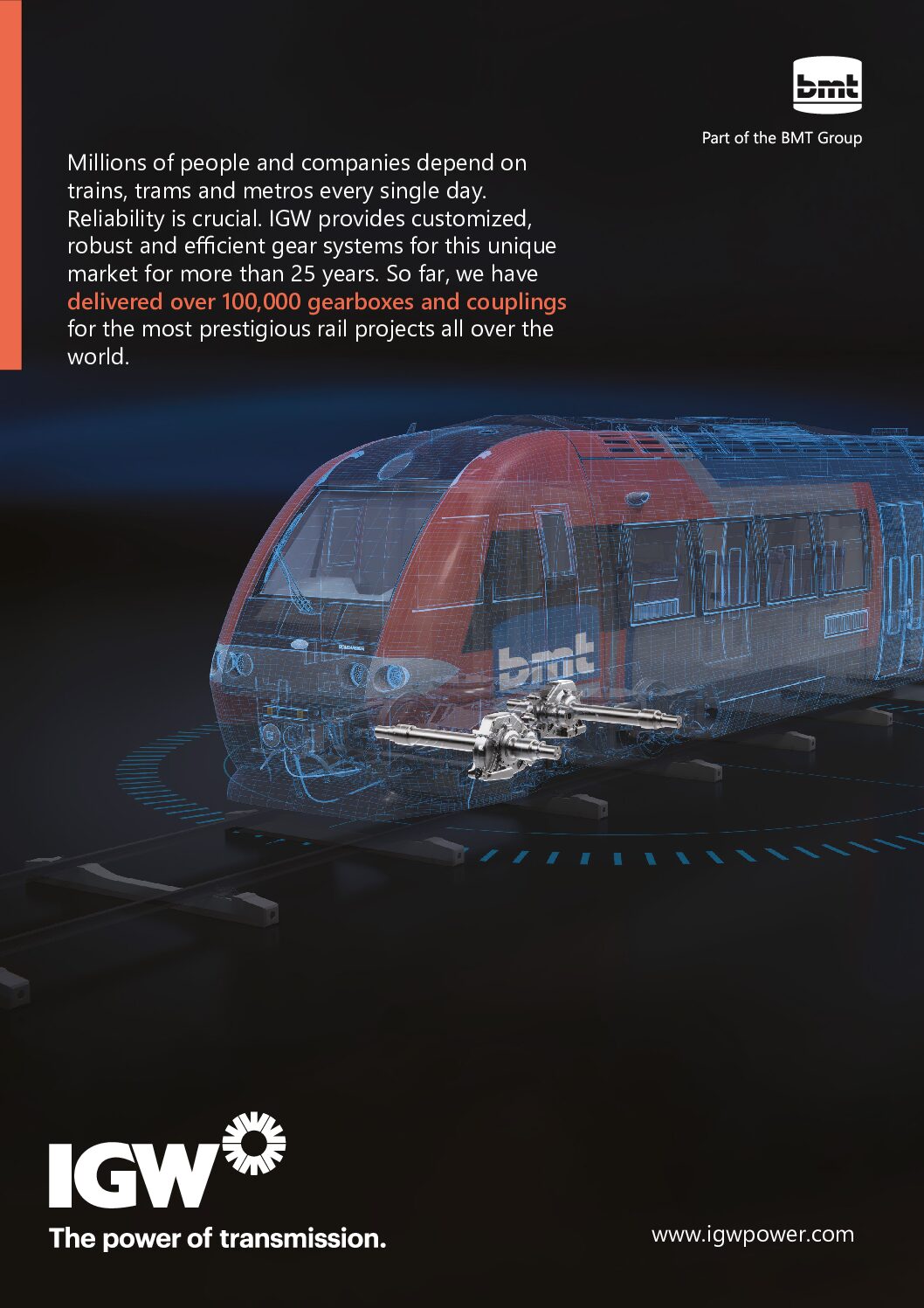 The Sky Is the Limit for IGW US

Almost 20 years ago, the very first rail gearboxes were delivered for US customers in cities such as New York, Chicago, Los Angeles and more.

These projects established IGW’s strong foundation in the US market and since that time there have never been any failures reported for our gearboxes.

A New Plant Is Born

Officially, the Zanesville plant in Ohio became an IGW US branch in 2014, having previously been part of Omco (another part of the BMT Group). However, as stated above, work on the first project for the US began many years earlier. At the time, our team at the Zanesville plant consisted of four people. Today that number has grown to 21 as more and bigger projects have been taken on.

Thanks to that ever-growing number, we have already been able to expand our working hours. Initially, we were able to work one 8-hour shift per day whereas right now, we have been able to plan in a second shift. Aside from expanding the working hours, hiring more people has also allowed us to grow more organically. Indeed, we can now assign people specifically to project and sales management while also expanding our planning and purchasing team. 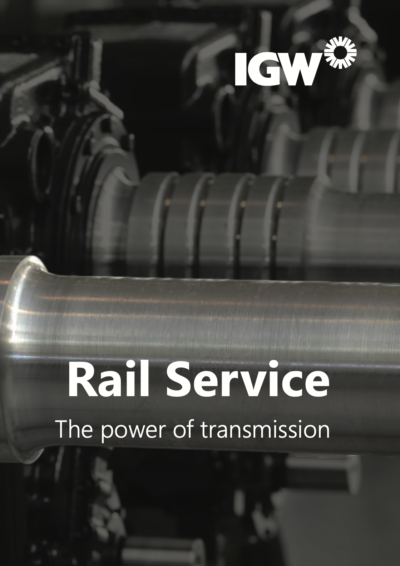 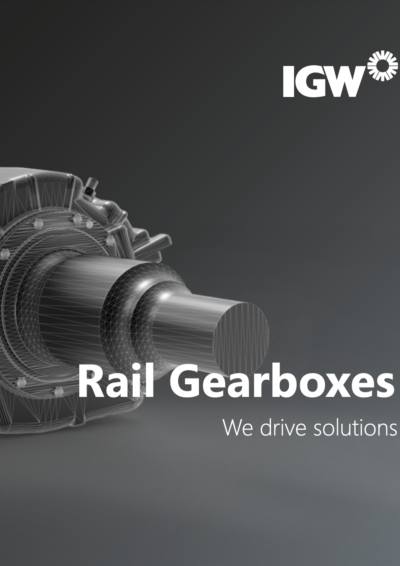 We have delivered so far over 100,000 rail gearboxes and gear couplings for the most prestigious rail projects all over the world. 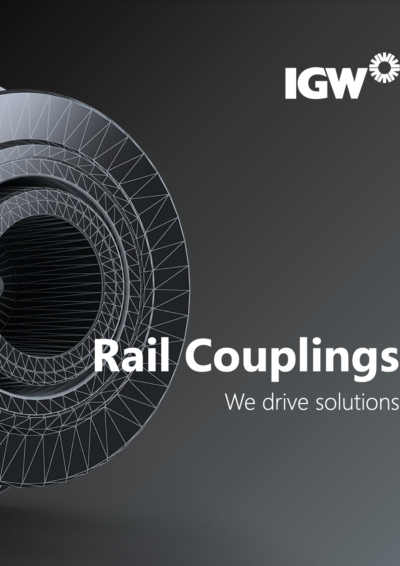 Adding rail couplings to our product portfolio is a natural step for IGW. Now we are proud to present our own in-house coupling capability. 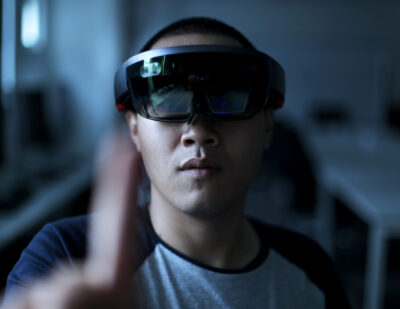 With the aid of Microsoft HoloLens glasses, IGW was able to provide live gearbox training based from its facility in Brno. 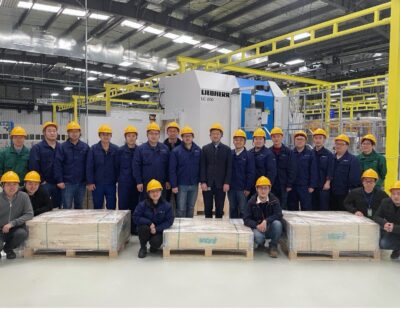 BMT Drive Solutions colleagues in China have taken an important step for the domestic production of gears in the Chinese factory. 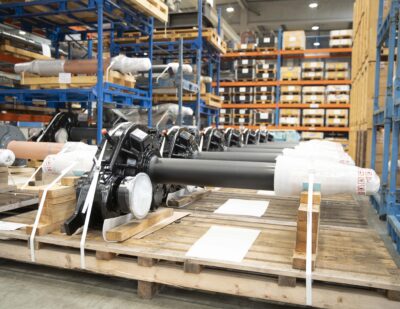 Excitement All around India for IGW

IGW is extending its global manufacturing footprint with excitement all around India, especially in their local Indian plant in Pune. 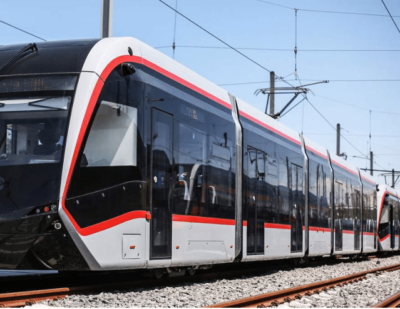 IGW Romania will be will be making the parts for gearboxes that will be used in trams in the city of Iasi. 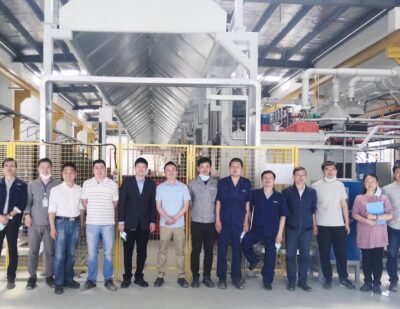 BMT Drive Solutions: Driving up the Heat in China Plant

BMT Drive Solutions has introduced an in-house heat treatment installation to their VCST plant in Changzhou to treat large gears for rail vehicles. 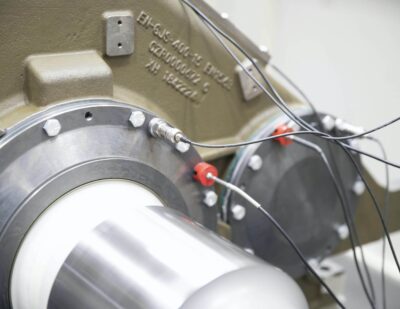 ZELC Award: Four in a Row for IGW in Suzhou

Our colleagues of IGW in Suzhou have won the 2019 Outstanding Supplier award from CRRC Zhuzhou Locomotive Co., Ltd. (‘ZELC’, in short). 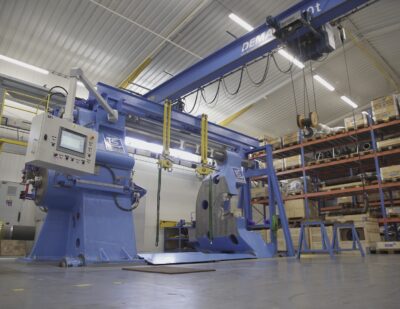 A New Wheel Press: An Important Baptism by Fire for IGW in Brno

Apart from producing high-quality gearboxes, we also strive to be a dependable full-service provider within the rail market. 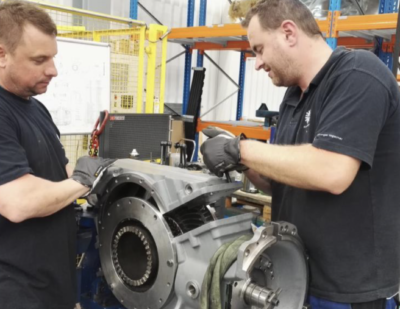 Having been active for many years in the railway market, we recently decided that further investments in customer comfort are necessary. 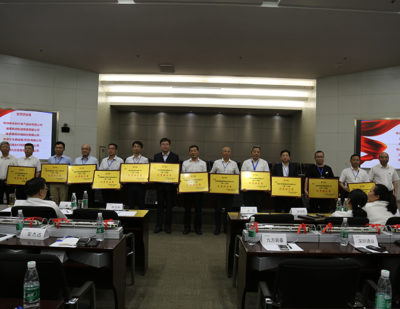 IGW plant in Suzhou is very honoured to be awarded the title of "Outstanding Supplier of 2018" by CRRC Zhuzhou Locomotive Co., Ltd. (ZELC).

Use the form opposite to get in touch with IGW directly to discuss any requirements you might have.