The Great British Shake-Up: How Will the New GBR Model Affect the Way You Work? 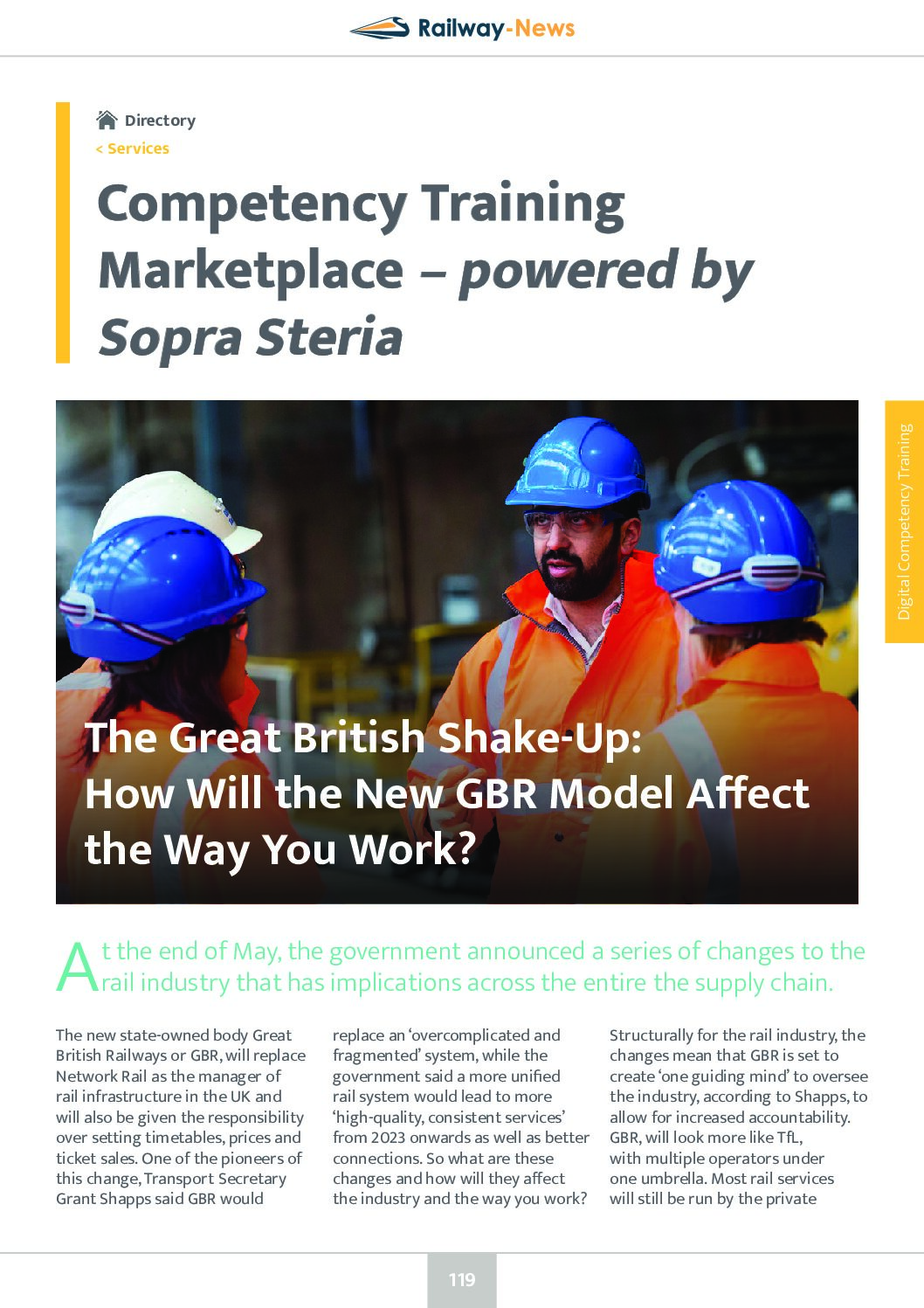 The Great British Shake-Up: How Will the New GBR Model Affect the Way You Work?

At the end of May, the government announced a series of changes to the rail industry that has implications across the entire the supply chain. The new state-owned body Great British Railways or GBR, will replace Network Rail as the manager of rail infrastructure in the UK and will also be given the responsibility over setting timetables, prices and ticket sales. One of the pioneers of this change, Transport Secretary Grant Shapps said GBR would replace an ‘overcomplicated and fragmented’ system, while the government said a more unified rail system would lead to more ‘high-quality, consistent services’ from 2023 onwards as well as better connections. So what are these changes and how will they affect the industry and the way you work?

Structurally for the rail industry, the changes mean that GBR is set to create ‘one guiding mind’ to oversee the industry, according to Shapps, to allow for increased accountability. GBR, will look more like TfL, with multiple operators under one umbrella. Most rail services will still be run by the private sector but under new ‘passenger contracts’; precise punctuality targets will have to be met for the first time. The customer-centric focus of the changes allows for a simplification of ticket purchasing and compensation; a greater digitalisation of the ticketing process; flexible season tickets and increased accessibility… 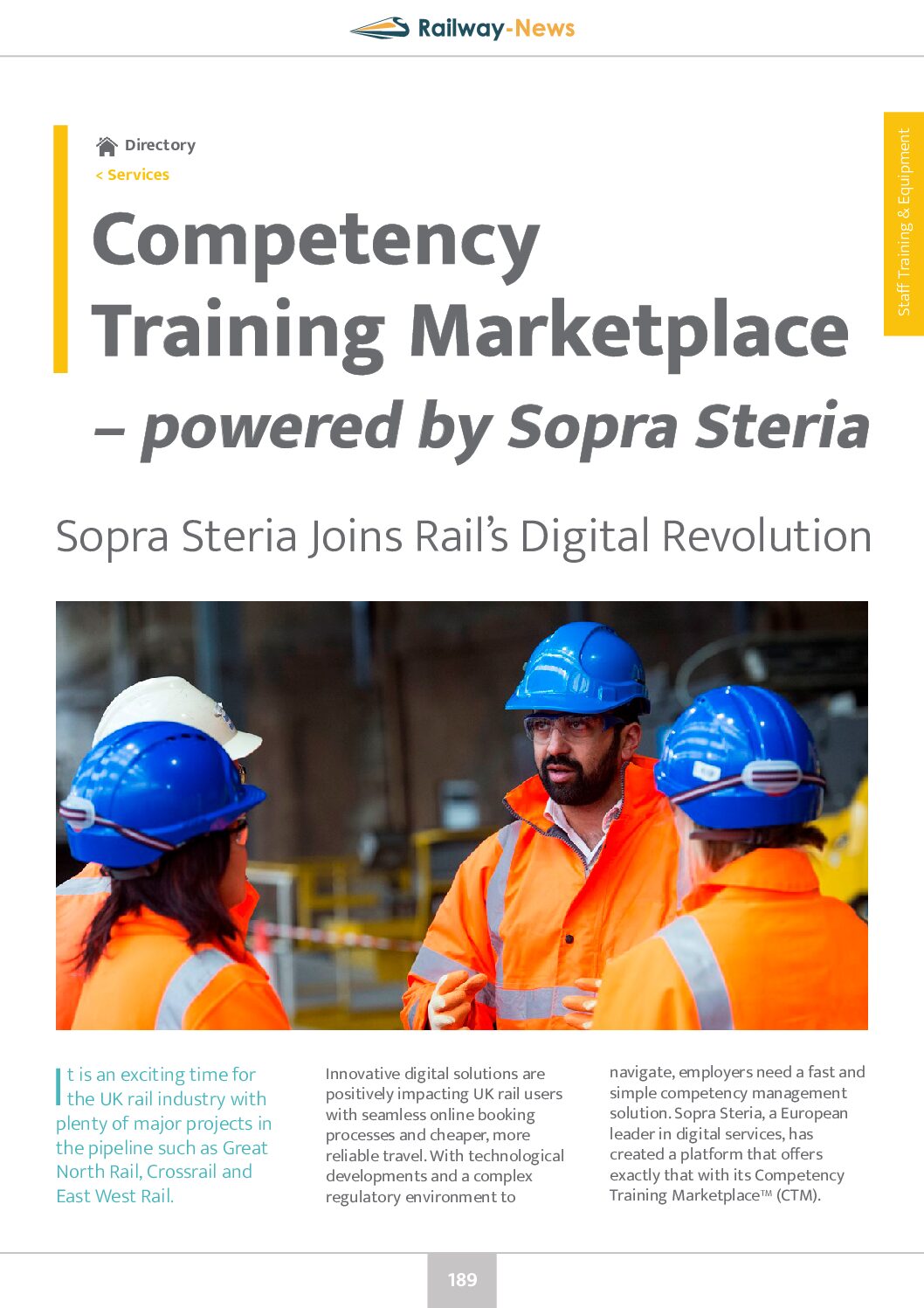 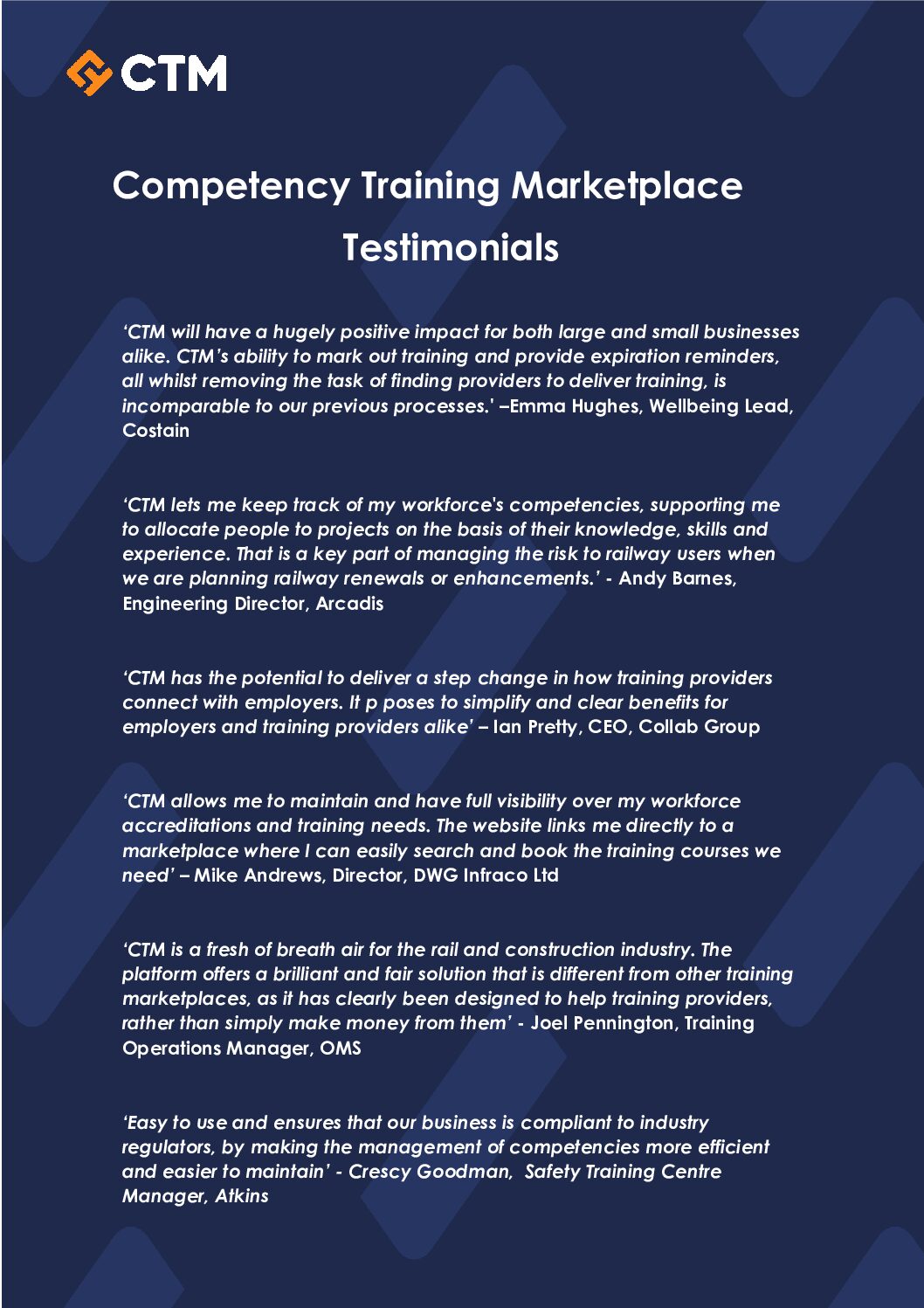 CTM is an easy-to-use, one-stop shop which enables organisations to book and manage workforce training keeping them fully operational. 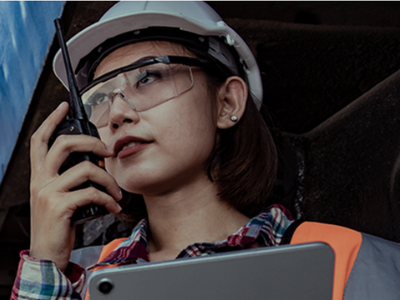 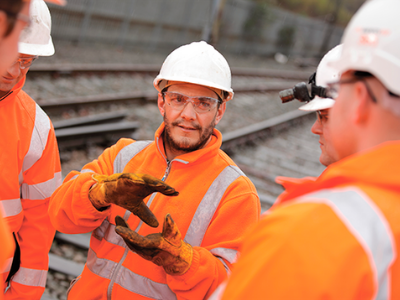 Are Your Staff Industry Compliant?

CTM enables organisations to book and manage workforce training. This allows employers and employees to improve their competency management. 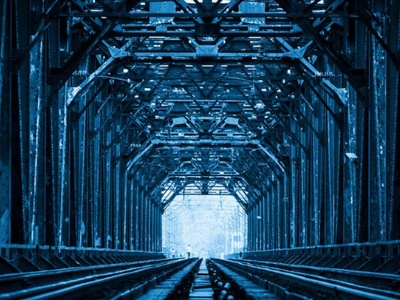 Will Train Journeys Ever Get Back to Pre-COVID Levels?

CTM explain how Network Rail and other companies are trying to encourage passengers to commute by train as they did pre-pandemic. 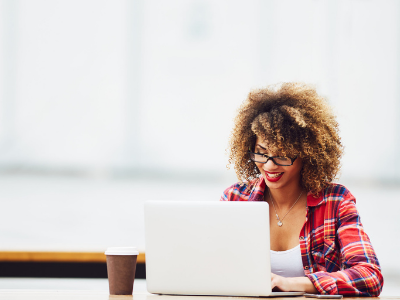 Embrace the Digitalisation of Your Industry

As the railway industry continues to develop digitalisation, Sopra Steria use their skills to create the Competency Training Marketplace. 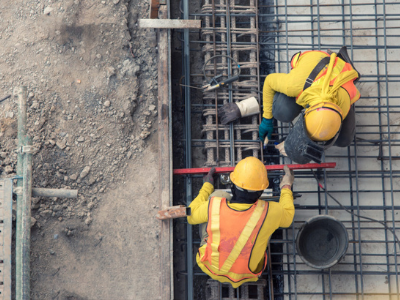 CTM explain how they will work collectively to close the skills gap. A fully trained and skilled workforce will help the industry improve. 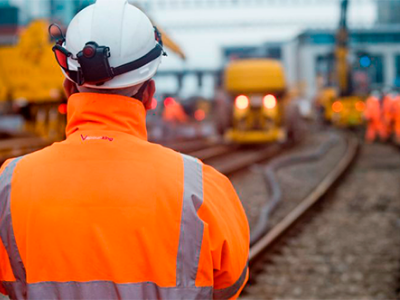 The Rail Industry in a Post-COVID World

The Competency Training Marketplace is used to upskill employees and provide training to help the rail industry move forward post-COVID. 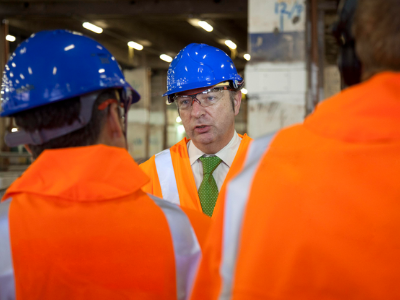 A survey completed by Competency Training Marketplace shows how rail industry businesses have adapted during the pandemic.

Use the form opposite to get in touch with CTM – powered by Sopra Steria directly to discuss any requirements you might have.